Google charts its own course to the future in Japanese maps 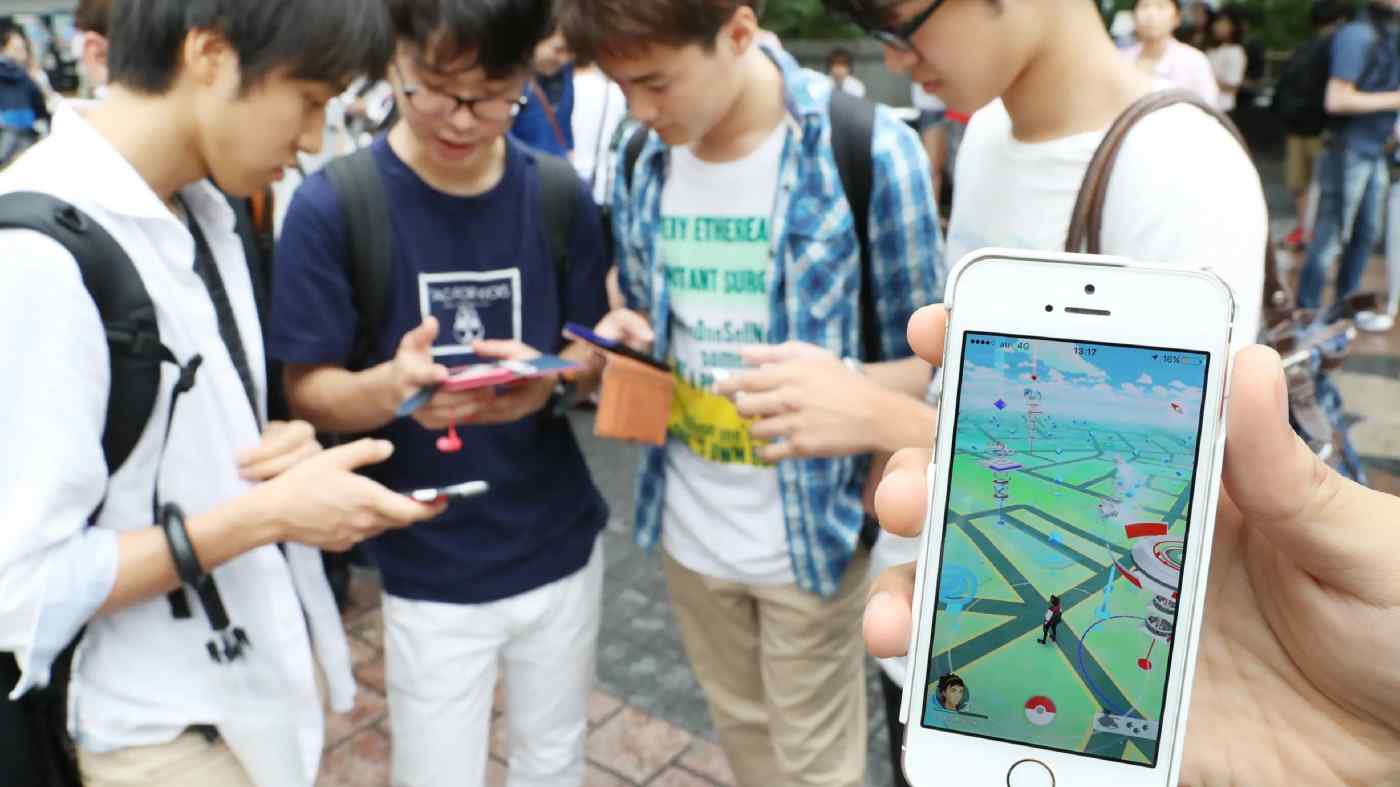 TOKYO -- The landscape of Japan's digital map industry is shifting as Google seeks to cash in on a treasure trove of next-generation services requiring maps by increasing its independence from local partner Zenrin.

Users here have complained about Google Maps' worsening quality of late, saying it sometimes displays dangerous back streets as major thoroughfares and private roads as public. Google says it is working to quickly fix the problem.