Grab deal signals path ahead for MUFG under new chief

$706m investment is first step into fintech in Southeast Asia 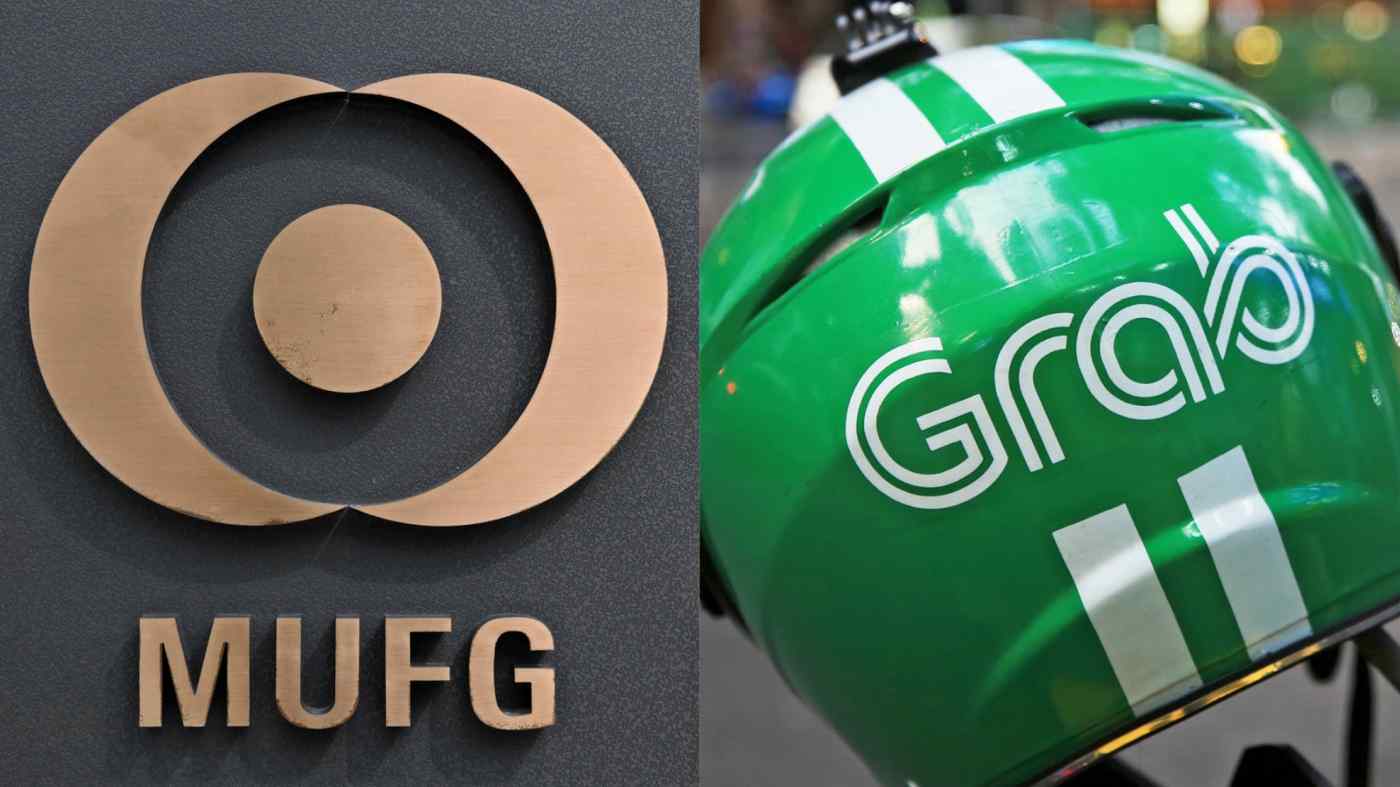 TOKYO -- The price tag for a partnership with ride-hailing startup Grab Holdings was $706 million, an unprecedented sum for a Japanese lender to invest in an overseas nonfinancial company. But for MUFG Bank, its expertise in all-in-one "super apps" was worth the cost.

Mitsubishi UFJ Financial Group Deputy President Hironori Kamezawa, who takes over as president and group CEO this April, quickly recognized the value in a tie-up with the Singapore unicorn. The bank sank roughly 10 billion yen ($89.9 million) into Grab last October "just to gain an entry ticket" into tie-up negotiations, in the words of a senior bank official.

"We will offer new financial services in Southeast Asia while generating profit," said Kamezawa. "For the future, we might look into Japanese and global expansion."

Under a capital and business alliance announced Tuesday, MUFG and group affiliates will invest up to $706 million into Grab by midyear. The stake will fall short of 5% but still be the largest in Grab by a financial group.

MUFG hopes to change its traditional banking model that only attracts customers when a financial need arises, such as with home purchases or retirement planning. By working with Grab, it will build expertise in offering services based on individuals' behavioral patterns.

The Japanese bank is facing fierce competition at home from fintech companies looking to enter services on which the banking sector had long held a monopoly. It is imperative for the bank to strike quickly.

Grab has attempted to make a full entry into financial services by leveraging its wealth of data on private consumption and restaurant sales. But lacking expertise in credit screening and debt collection, the company turned to MUFG, which has group banks in four Southeast Asian countries.

"Regulatory compliance, debt collection, and other areas we used to think of as cost-intensive worked as a plus in forming a tie-up," an MUFG executive said.

Commenting on Grab's first comprehensive partnership that cuts across regions, President Ming Maa said both sides hope to bring together their relevant specialties. They will offer such products as loans and insurance targeting individuals and small businesses to Grab's client base.

Grab began in 2012 as a ride-hailing startup operating in Malaysia. It has since branched out into such on-demand services as meal delivery, QR payments and hotel-booking, all accessible via a single app. The unicorn is currently valued at $14 billion and is active in eight Southeast Asian markets.

Grab and MUFG will jointly establish a research center focused on artificial intelligence and data analysis. From there, MUFG will build up super app expertise.

Integrated apps such as Grab, Gojek and Alipay have continued to cement their dominant positions by accumulating data and customer contacts.

For MUFG, the knowledge gained from the collaboration with Grab can be used to negotiate partnerships in Japan. As the megabank reduces branches and hiring as part of an overhaul, Grab's speed-based corporate culture will be key to carrying out a successful transformation.