Wanda, Anbang and CEFC also seek buyers for billions of dollars of properties 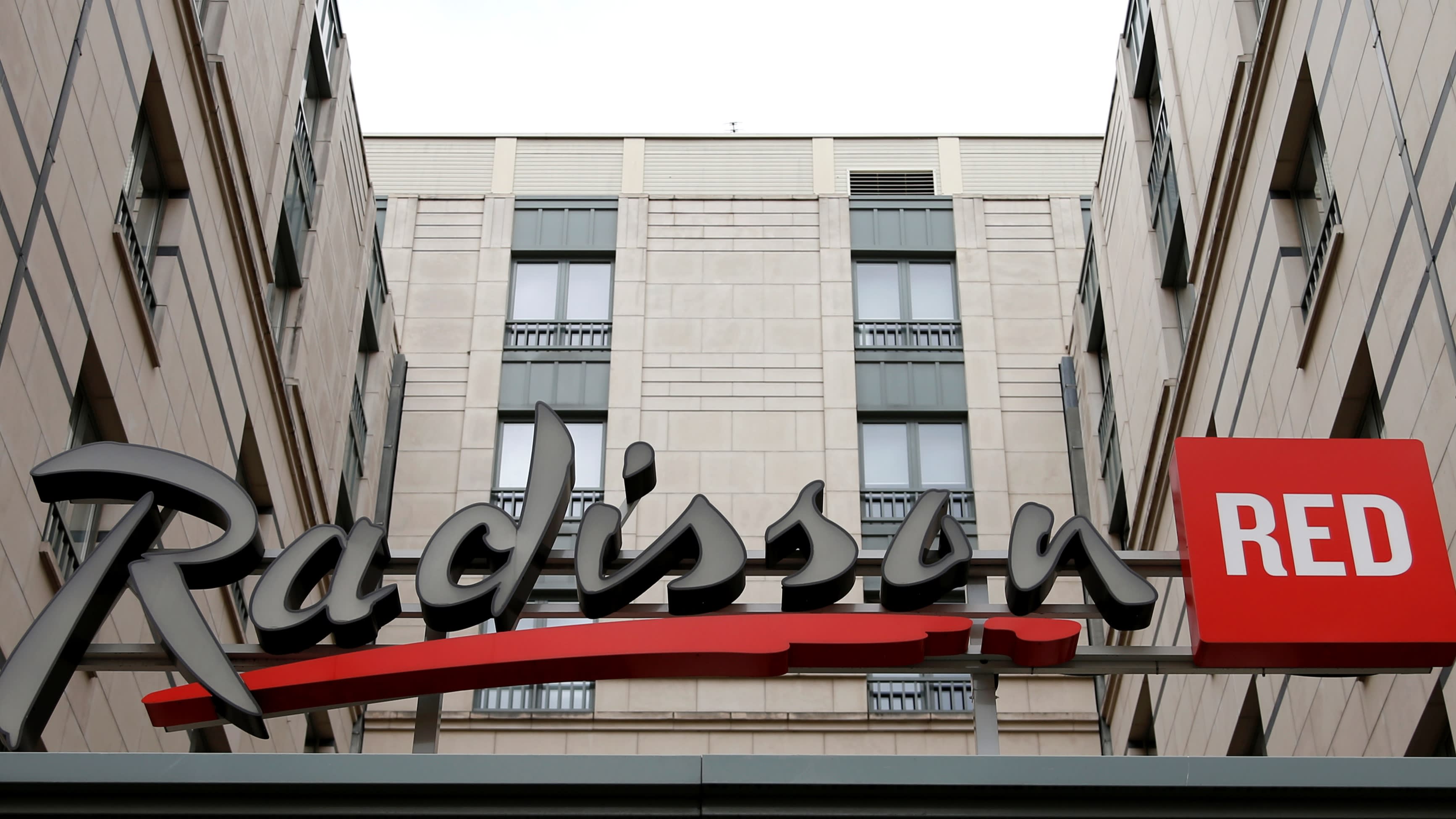 HONG KONG -- Sales of overseas assets by Chinese companies are proceeding at a near-record pace this year and could easily reach an all-time high if buyers are found for high-profile properties and businesses still on offer.

The biggest seller this year has been conglomerate HNA Group. Information company Dealogic has counted 12 deal announcements by HNA this year, involving the sale of $4.29 billion in assets, or about a quarter of the $16.57 billion in total overseas asset sale deals by Chinese companies tallied through Aug. 21.

HNA is among a handful of private Chinese conglomerates, along with Dalian Wanda Group, Anbang Insurance, CEFC China Energy, LeEco and Fosun International, that have been forced to curtail aggressive overseas acquisitions to pay off debt as Beijing has sought to defuse financial risk. But HNA's sell-off has gone even further. Around $5 billion in other asset sales were not captured in Dealogic's counts, including the disposal of three Hong Kong development sites, buildings in Sydney and Minnesota, and stakes in Deutsche Bank and NH Hotels. Payments on more than $85 billion in debt racked up during its earlier buying spree have strained the finances of HNA and its subsidiaries. The group has been reported to have held talks or put up for sale billions more in assets, including buildings in London and New York, a controlling interest in aviation services company Swissport Group, and its stake in technology products distributor Ingram Micro. Earlier this month, the U.S. government reportedly ordered HNA to sell a Manhattan building close to Trump Tower on national security grounds.

Meanwhile, Dalian Wanda has raised about $300 million from the sale of development projects in London and Australia. It has also sold a 17% stake in soccer club Atletico Madrid for an unknown amount. Landmark properties in Chicago and Beverly Hills, California, owned by Wanda are up for sale, too.

Anbang and CEFC have yet to ring up any large overseas deals this year. Anbang is reportedly trying to sell $5 billion to $10 billion in overseas hotels and other properties and possibly its stake in Belgian insurer Fidea. CEFC has been said to have put around 90 overseas properties with a book value of $3.2 billion on the market.

Although outbound merger and acquisition activity by Chinese companies slowed in the first half of 2018, David Brown, transaction services leader for China and Hong Kong for consultancy PwC, said this week that there is a pent-up supply of transactions building.

By PwC's count, outbound acquisitions declined 25% to $41.2 billion in the period through June compared with last year.

"We are still seeing clients coming to us, looking to do transactions," Brown said. "The underlying activities are strong."