Hitachi and Tencent team up on 'internet of things' 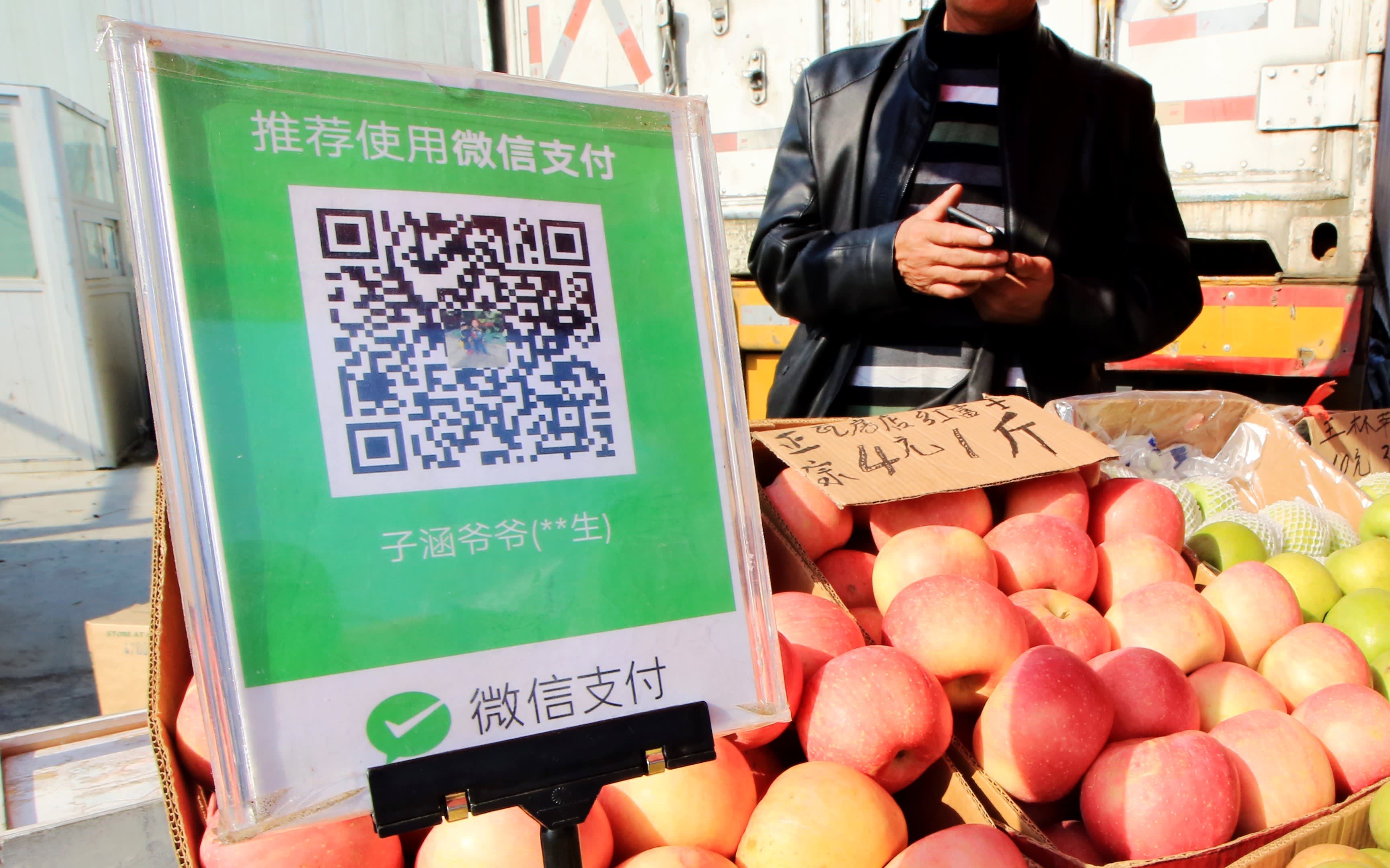 Tencent, the company behind the WeChat messaging app, seeks to expand operations beyond its consumer services. Hitachi, for its part, aims to strengthen its presence in China. (Photo by Akira Kodaka)
SHINICHIRO IBUSUKI, Nikkei staff writerSeptember 11, 2018 03:01 JST | Japan
CopyCopied

TOKYO -- Hitachi and Tencent Holdings have reached a basic agreement to partner in the fast-growing "internet of things" field, seeking to bring together each other's technological prowess to develop new services.

The tie-up, announced Monday, is meant for the long term and aimed at applying internet of things technologies to manufacturing, logistics and infrastructure, including building "smart cities" across China.

Hitachi aims to strengthen its presence in China. Tencent, which operates the WeChat messaging app popular in the country, seeks to tap the Japanese industrial giant's technologies to boost services targeting corporate customers.

Hitachi sees the internet of things as a driver of future growth, aiming to bring related sales to more than 1 trillion yen ($9 billion) in the year ending March 2019. The company combines technologies like sensors with railway and other infrastructure systems to add value to products and services.

Hitachi's Chinese operations include elevators, electronics parts for smartphones and cars and aircraft-related products. Its Chinese sales in fiscal 2017 came to 1.04 trillion yen, accounting for about 10% of its global sales.

The Japanese company's expansion of its internet of things business in China is hampered by regulations in the communications sector. It aims to overcome those barriers by using Tencent's cloud-computing servers.

In late August, Hitachi announced a partnership with the provincial government of Sichuan on digital technologies, including the internet of things. The company is also expected to take part in Beijing's "Made in China 2025" initiative to boost efficiency in communications, railway, automobiles, energy, materials and health care.

Tencent offers a wide variety of services, including games and music streaming. Its WeChat app has more than 1 billion users in China. The company's sales rose more than 50% to 274.1 billion Hong Kong dollars ($34.9 billion) in 2017.

Tencent is stepping up investments in automotive arena, and it may collaborate with Hitachi in that area.