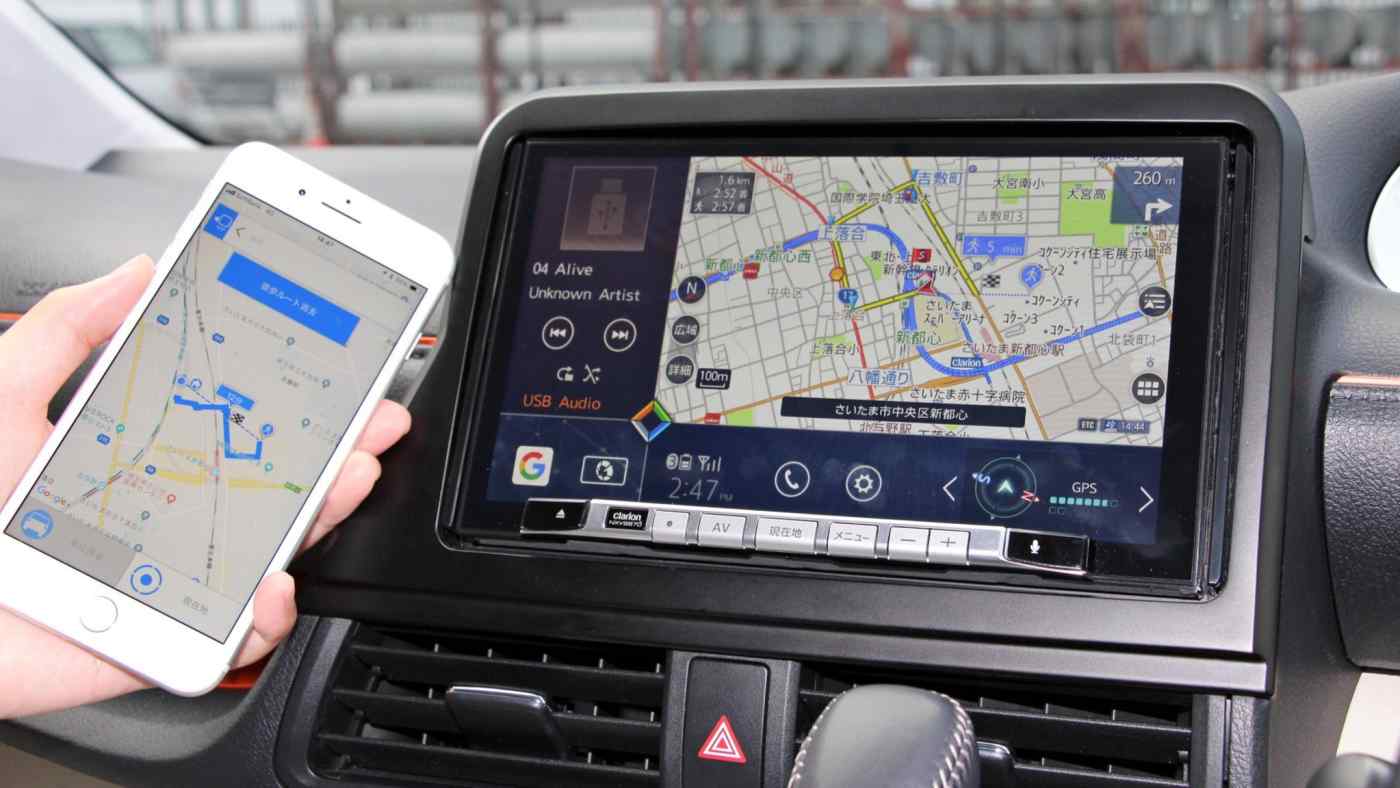 As of the end of March, Hitachi held approximately 63% of Clarion shares. It is expected to sell more than a 50% stake in the company in response to Faurecia's tender offer.

Clarion makes car navigation systems for Nissan Motor, Mazda Motor, Mitsubishi Motors and others. It had sales of 183 billion yen in the fiscal year ended March, but its operating profit margin was about 4%, low compared with its industry peers. Clarion also develops autonomous vehicle technology.

In addition to air conditioning and audio equipment, Faurecia makes navigation systems. The company hopes to penetrate the Japanese market through a controlling stake in Clarion.

Faurecia is one of the biggest auto component manufacturers in Europe, along with Germany's Bosch and Continental. For the year ended December 2017, the company had sales of 16.9 billion euros ($19.3 billion).