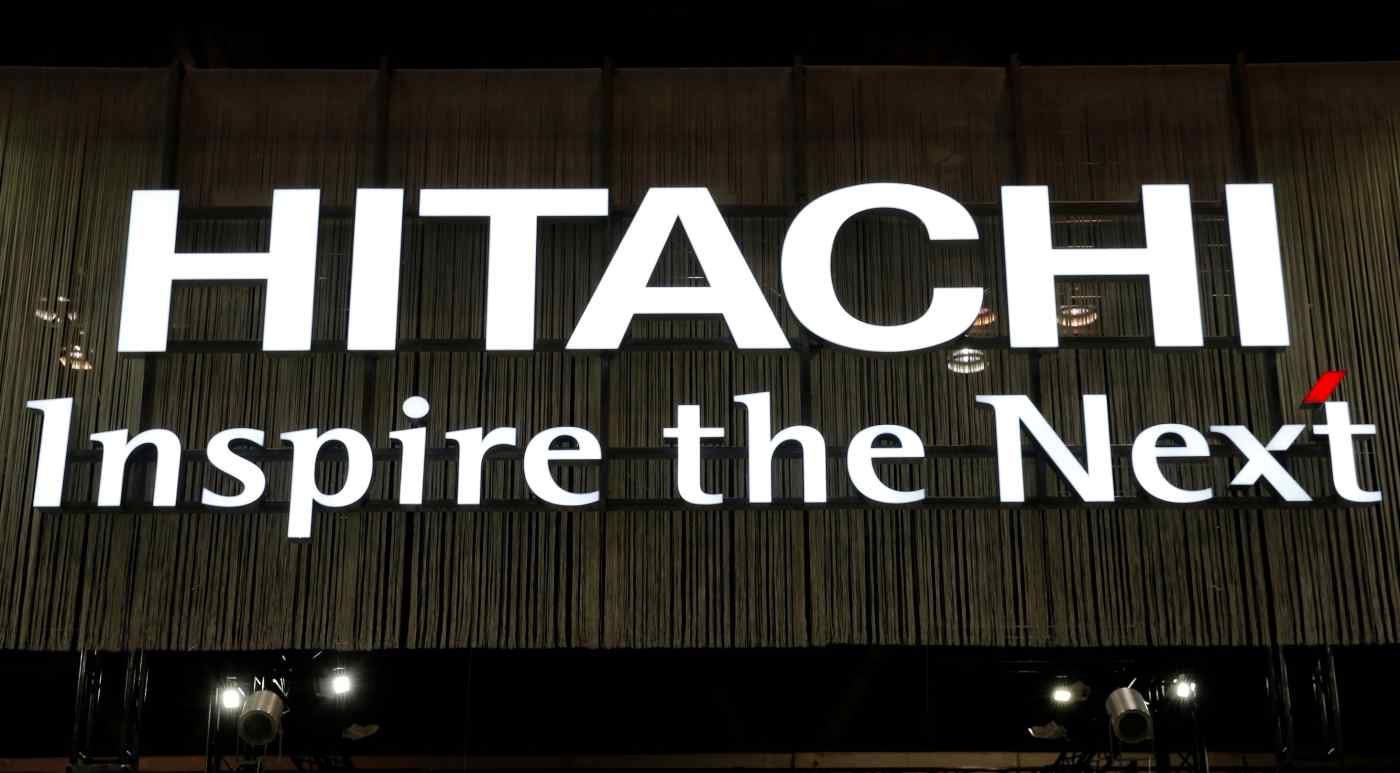 The Japanese industrial conglomerate hopes to expand its internet of things business through the purchase of JR Automation, which has a strong customer base in North America's auto and aviation industries.

Hitachi will acquire all shares in JR Automation held by U.S. private equity fund Crestview Partners. The Japanese company will work to obtain the necessary approvals and discuss the details of the deal, aiming to complete it by the end of the year.

JR Automation's specializes in creating production and logistics systems using industrial robots. Founded in 1980, JR Automation's sales came to about $600 million in 2018. As of the end of March, it had 2,000 employees.

Hitachi entered North America's industrial equipment market with its acquisition of U.S. air compressor maker Sullair in 2017. The company hopes to tap into the growing North American market by combining JR Automation's expertise on building production lines with its own digital technology.

Hitachi is trying to develop an internet-of-things service that collects data from factories using digital technology to help customers streamline their operations. The company has made a string of IoT-related acquisitions in recent years.