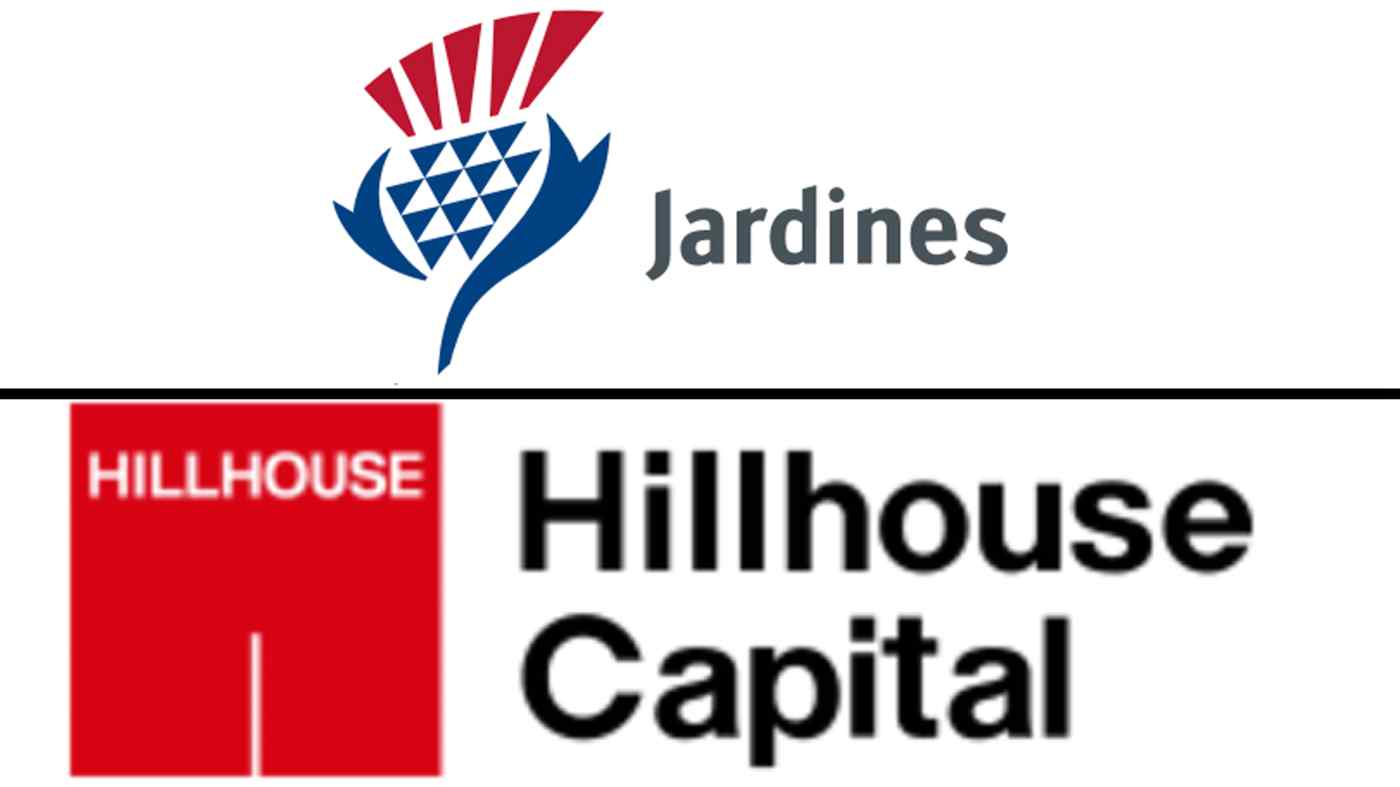 "This is a very important partnership," said John Witt, Jardine's group managing director, on a call with investors on Friday.

The group, listed in London and Singapore, has holdings ranging from the Mandarin Oriental hotel chain to omnipresent 7-Eleven stores in Hong Kong and leading Indonesian car distributor Astra International.

Not only will Jardine and Hillhouse jointly search for investment opportunities, but the two companies will "work together to share best practices [and] look for opportunities to collaborate" to improve the performance of each side's existing portfolio companies through the alliance, Witt said. "We call it strategic for a reason."

Consumer technology and digital enablement are to be a particular focus of the pair's business development and investment quest.

What Jardine sees in Hillhouse is an ability to find early-stage, new-economy companies and then help them to enhance their technological capabilities to be adaptable to changing environments. That "is very much the contribution it brings to the partnership," Witt said.

Hillhouse's previous investments also include Chinese online retailer JD.com and Airbnb. The company was launched with seed money from the Yale University endowment.

What Jardine brings to the table is its skills and experience since 1832 in managing companies that can survive for decades.

"We have a lot of experience operating businesses in China but also in Southeast Asia," Witt said. "We have strong relationships, strong partnerships in the countries that we operate in."

Results may not come in the short term for the alliance, but Witt said, "We are both very ambitious for it and enthusiastic."

Michael Yi, co-chief investment officer of Hillhouse, said in a statement, "We are excited about the potential of this strategic cooperation and look forward to deepening our cooperation with Jardines across Asia."

Like many traditional conglomerates, Jardine has been trying to shift its focus to new-economy sectors while maintaining its wide range of old-economy businesses, including supermarkets, real estate development and excavation machinery.

Jardine has in recent years formed joint ventures with tech companies like Gojek and WeLab in Indonesia, while setting up a virtual bank with a subsidiary of JD.com in Hong Kong.

Witt noted the group's continued efforts "to rise to the challenge of digital [and] finding new inorganic growth opportunities which complement our current businesses or enable our wider participation in the digital economy."

However, Jardine's financial results for 2020, announced on Thursday, reflected major blows from the coronavirus pandemic. Revenues dropped 20% to $32.64 billion from a year earlier, while the group recorded a net loss of $394 million compared with a profit of $2.83 billion in 2019.

Jardine marked another departure from tradition this week in announcing the unwinding of part of its complex dual holding company corporate structure.

Jardine Matheson Holdings, the core holding company of the group, said on Monday it would spend $5.5 billion to acquire the 15% of Jardine Strategic, another holding company, held by other shareholders.

Jardine Strategic's 59% shareholding in Jardine Matheson would then be canceled.

The untangling will help to "present a more conventional ownership structure and there are significant benefits in there," Witt said on Friday.

The dual structure was introduced in the 1980s when the group was embroiled in a takeover battle with Hong Kong tycoons Li Ka-shing and Y.K. Pao. The structure, though, persisted even after those threats disappeared.

Gloria Tsuen, a senior credit officer at Moody's Investors Service, said, "Although the transaction will significantly weaken Jardine group's credit metrics this year, the group's financial leverage will gradually improve, as cash flows recover from depressed levels during the pandemic and the group focuses on debt reduction."

She said that the Jardine Strategic transaction "will improve [Jardine Matheson's] access to subsidiaries' cash flow and increase transparency."