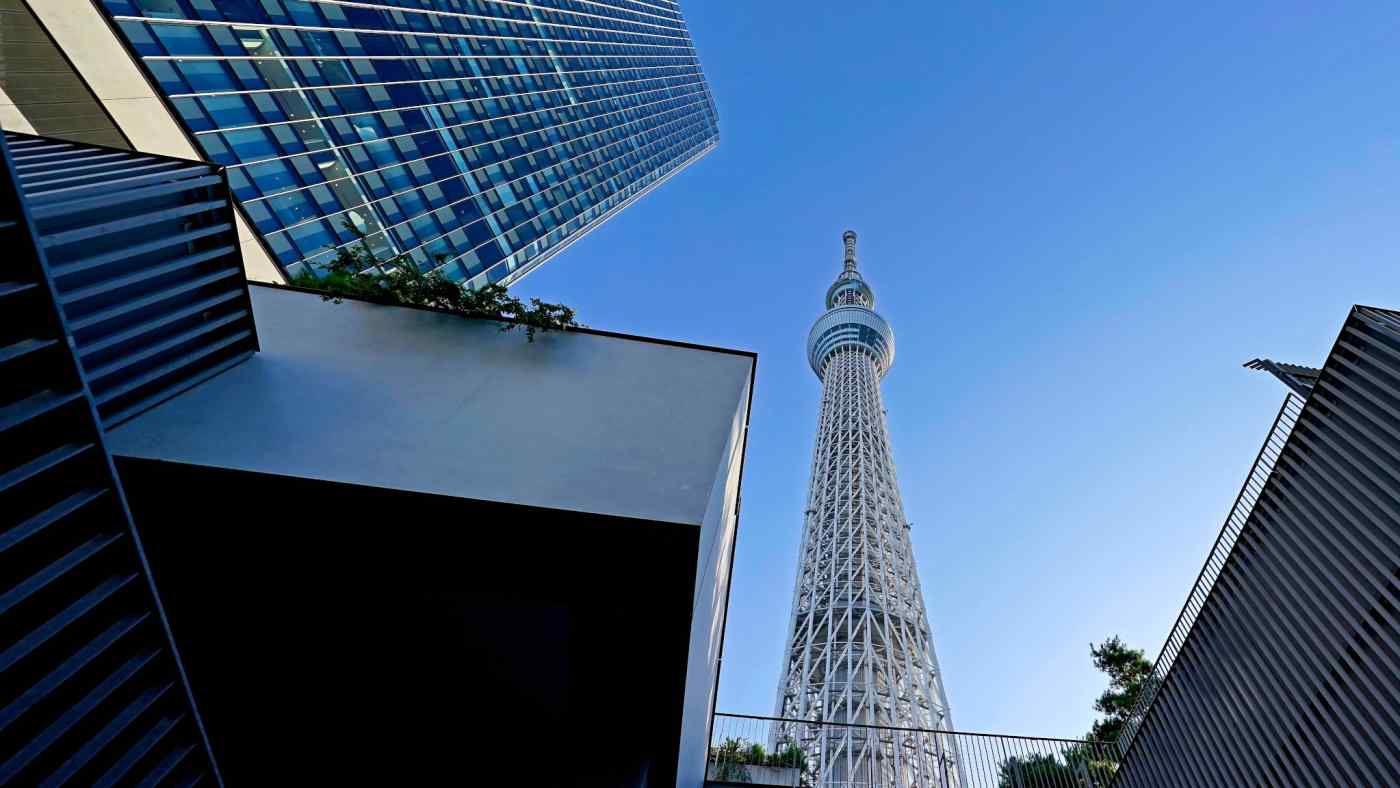 TOKYO -- U.S. investment bank Houlihan Lokey said on Tuesday it will acquire Tokyo-based mergers and acquisitions consultancy GCA for 68 billion yen ($622 million). Houlihan said it will launch a tender offer to make GCA a wholly owned subsidiary, with an offer price of 1,380 yen per share -- a 31% premium to Tokyo-listed GCA's share price on Monday.

Nikkei reported about the deal on Monday.

The investment bank looks to tap GCA's deep connections to Japan in anticipation of a post-pandemic wave of dealmaking.

Coming under New York-listed Houlihan's umbrella would give GCA more opportunities to provide consulting services to Japanese companies eyeing deals in the U.S.

Houlihan plans to complete the tender offer by the end of this year, with the two companies to integrate in 2022. GCA would be expected to delist from the Tokyo Stock Exchange afterward.

Established in 2004 by bankers Nobuo Sayama and Akihiro Watanabe, GCA is particularly strong in tech fields such as semiconductors and software.

It recently advised Panasonic on the sale of a U.S. lighting subsidiary and was involved in developer Mitsui Fudosan's recent acquisition of the Tokyo Dome. It debuted on the Tokyo Stock Exchange's first section in 2012. 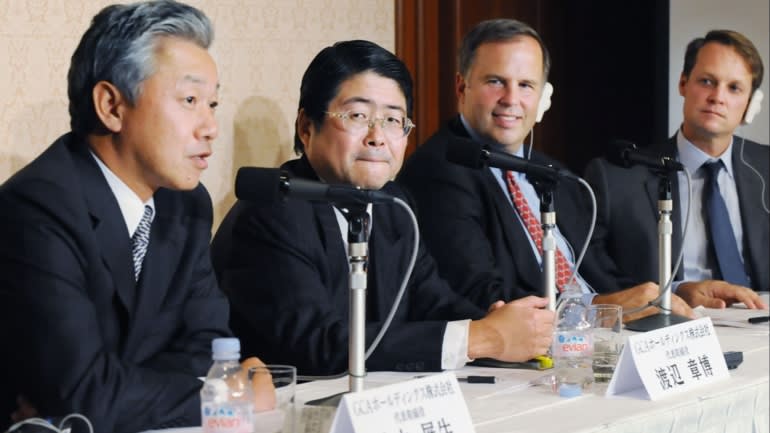 Houlihan, established in 1972, has strength in midsize M&A deals. The company advised on more M&A transactions in the U.S. than any other firm last year, and its market capitalization of more than $6 billion makes it more valuable than rival boutique consultancies such as Lazard and Evercore.

The latter is a growing market. Japan saw a record number of deals in the first half of 2021, according to data from Tokyo-based M&A advisory Recof. Trends including the pivot away from carbon-intensive operations are putting companies under pressure to rethink their business models, and many industries are in the process of consolidating.

While a number of Japanese companies are considering deals overseas, there are limits to the support that Japan-based independent advisory firms can provide outside the country.