How Singapore's Wuthelam turned the tables on Nippon Paint

Shrewd investing to give one-time junior partner a boardroom majority 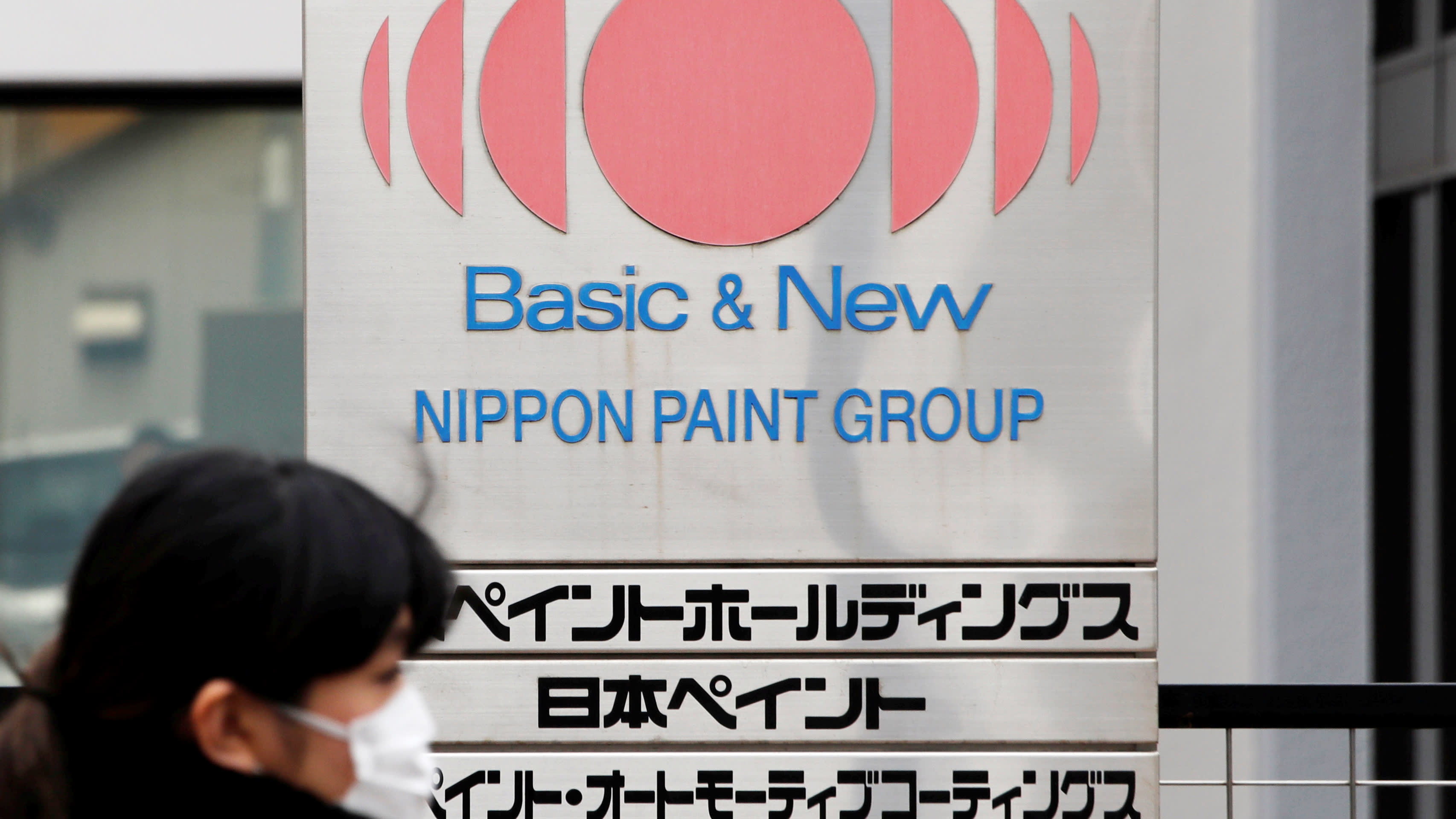 OSAKA -- Sixty years ago Wuthelam founder Goh Cheng Liang came to a Japanese paint maker seeking advice on how to sell paint in Singapore. His son, Goh Hup Jin, now runs Wuthelam and controls 39% of Nippon Paint Holdings' shares. He wants to shake things up in the Japanese company's boardroom.

Nippon Paint, with a market value of $11.8 billion, is looking to avoid a proxy battle. It is quietly preparing for its annual shareholders meeting on Wednesday.

On March 1, Nippon Paint President Tetsushi Tado held a joint news conference with Goh in Osaka. They said Nippon Paint will seek shareholders' approval to appoint five independent outside directors and Goh, something Wuthelam has been pushing for.

"Our board has discussed the matter sincerely and independently," Tado said, but the company had little choice. In January, Goh made it known through the media that Wuthelam had submitted a shareholder resolution demanding that Nippon Paint name the five in addition to Goh.

Shortly afterward, Tado and Nippon Paint Chairman Kenji Sakai met with Goh in person and made a counterproposal offering three outside directors. That would expand the board to 10, including the seven current members, the maximum allowed under the company's charter.

Nippon Paint was hopeful that Wuthelam, with which it had been partners for more than half a century, would agree. Tado may have been willing to offer as many as four outside directors; it was a reasonable number for a 40% stake owner.

But Goh rejected the offer and began lining up Nippon Paint shareholders in February for a proxy fight. A number of these shareholders, mainly overseas institutional investors, supported Goh's move, which he said was aimed at maximizing shareholder value.

About a week before the March 1 announcement, the two companies held their fourth meeting on the matter at a Tokyo hotel. Having given up on the earlier compromise offer, Tado told Goh that Nippon Paint would accept six outside directors, as Goh had asked, and name him chairman. In exchange, Tado pleaded with Goh to withdraw the shareholder resolution.

Tado wanted to present the appointment of five independent outside directors and Goh as having come from Nippon Paint itself to avoid the appearance of a conflict with its largest shareholder. Goh agreed.

Nippon Paint's management apparently misjudged Goh's determination to get his way. "He often changes his mind," said one Nippon Pain executive. At board meetings, Goh sometimes objects to a proposal, but then allows himself to be persuaded. Goh is a University of Tokyo graduate and speaks fluent Japanese. Nippon Paint executives may have believed that Goh, who is familiar with Japanese ways, would accept their ideas. But in this case he did not. Experts say Goh wants to give Wuthelam a bigger voice in Nippon Paint's boardroom in the wake of the Japanese company's failed attempt to buy Axalta Coating Systems of the U.S. last year. Goh was seen not favoring the deal with Axalta.

Nippon Paint, which mainly sells house paints, hoped to move into the automotive market in North America. Axalta was also looking for a partner. But the talks broke down in November, largely due to worries among Nippon Paint management that the 1 trillion yen ($9.5 billion) deal was too risky.

Nippon Paint has a commanding market share in China and Goh wants to maximize that advantage rather than try to shore up its weak North American business. "The Axalta deal was definitely the reason for [Wuthelam's] shareholder resolution," said one insider. But Wuthelam's ambition to increase its sway goes back further.

In 2006, the Nippon Paint tried to raise its stake in 11 joint ventures it had set up with Wuthelam in Asia. The partners reached agreements on three of the ventures, then the global financial crisis erupted. As sales slumped, talks on the remaining ventures were put on hold.

The Japanese company was looking for a quick win. Its enhanced control over the joint ventures more than doubled its sales for the year through March 2016 to 530 billion yen from 260 billion yen a year earlier. Nippon Paint vaulted from 10th place by sales to fifth worldwide. Its Asian operations now accounted for more than half of its operating profit.

But while Nippon Paint had managed to join the top Western players, Wuthelam's increased stake in the company reversed the balance of power between the two partners. The Singaporean concern that had sought Nippon Paint's support six decades earlier was now a powerful shareholder, with considerable influence over its management decisions. 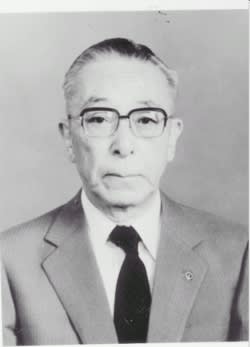 Chiaki Obata, who headed Nippon Paint in the 1950s, decided to help a small paint business of Goh Cheng Lian from Singapore.

Nippon Paint got its start in 1881 making paint for navy ships before taking on business from the private sector. In 1931, the company moved its headquarters from Tokyo to Osaka.

Gennosuke Obata and his son Chiaki, known as Nippon Paint's second founding father, rebuilt the company during the difficult times that followed World War I. In the 1950s, Goh Cheng Liang visited Chiaki Obata for the first time. Goh was running a small paint factory in Singapore and asked Obata to help him grow his business.

Obata was impressed by Goh's enthusiasm. After Singapore imposed 20% tariffs on imported paint in 1962, Nippon Paint then set up a joint venture with Wuthelam in the city-state, taking a 40% stake in the business.

The partners have since prospered in Asia, with Nippon Paint taking the lead in production and management, while Wuthelam handled marketing. Obata used to visit the overseas operations to offer advice on Japanese technology and management methods. The partners made forays into Malayasia, Indonesia, Hong Kong, Thailand and elsewhere, entering the Chinese market in the 1990s. They now hold the top share in China's market for house paints.

Wuthelam has used most of the profits from these Asian businesses to enhance its leverage over its erstwhile tutor. Goh and his company are likely looking forward to this week's shareholders meeting.