More than 80% of Japanese netizens chat on Line, and 50% read Yahoo! News 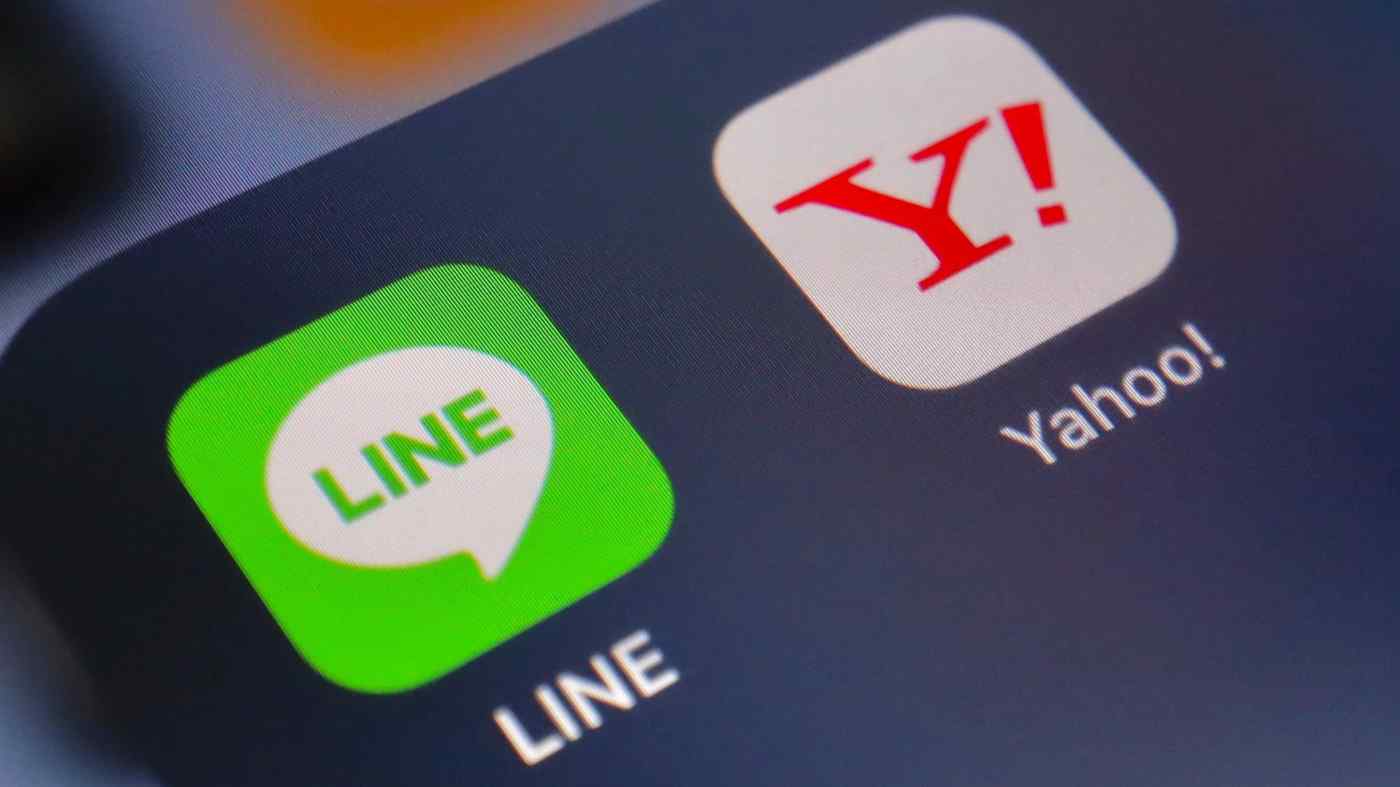 TOKYO -- For a large swathe of the Japanese population, Yahoo Japan and Line meet most their internet and social media needs. Messaging app Line is used by 81% of internet users in Japan, according to ICT Research and Consulting. The Yahoo! News portal is read by more than 50% of internet users on a weekly basis, according to Digital News Report released by Reuters Institute.

Yahoo Japan was established as a joint venture between its U.S. parent and Japanese mobile network provider SoftBank in 1996. Its main source of revenue is derived from the Yahoo Japan portal and its subsidiaries include travel website operator Ikyu and online bank Japan Net Bank.