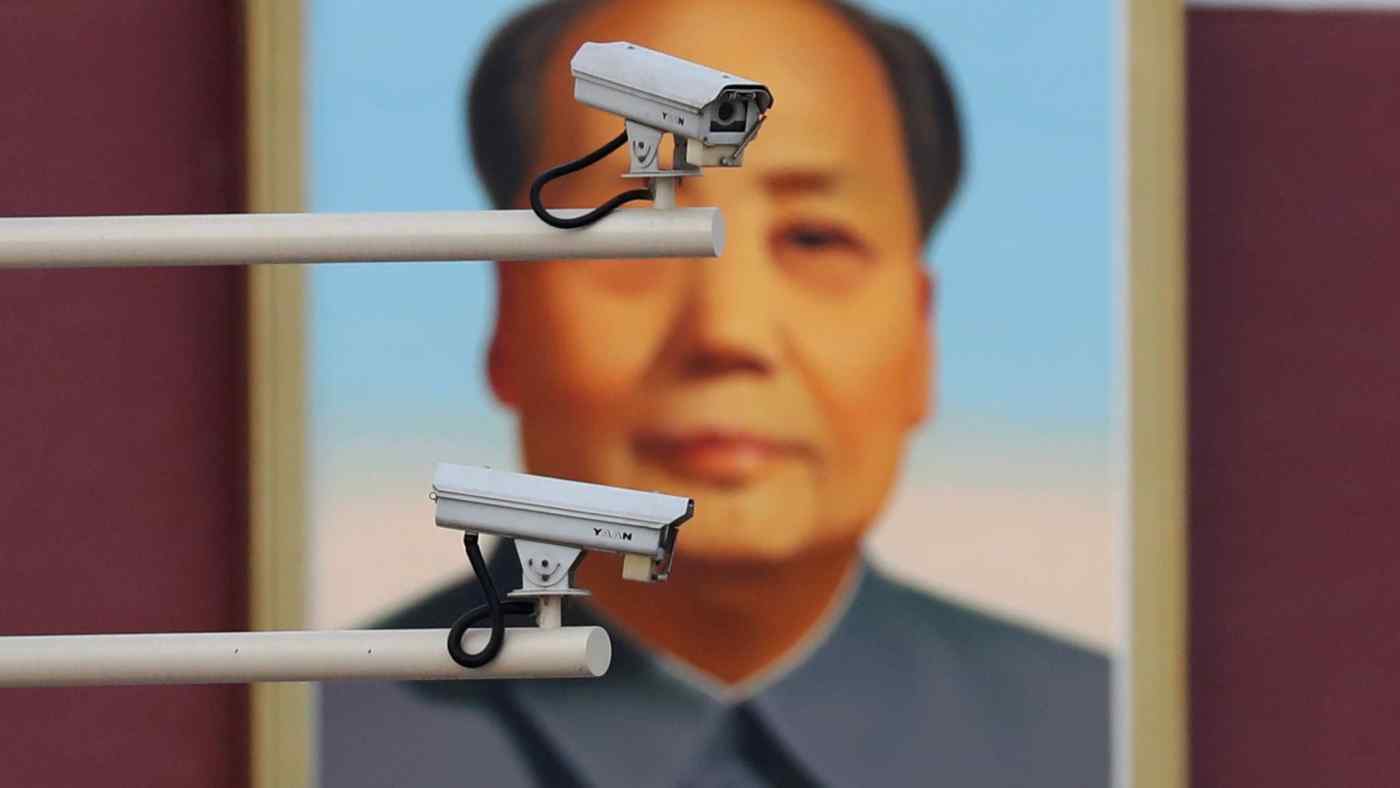 BEIJING/HONG KONG -- The Chinese government has greenlighted the merger of two major state-owned technology companies as it seeks to build bigger industrial groups that can better compete with U.S. and other rivals.

The State-owned Assets Supervision and Administration Commission of China's State Council (SASAC) said Wednesday it has approved the integration of China Electronics Technology Group and China Putian Information Industry Group, better known as Potevio. The deal -- described in one Chinese media report as creating an "IT aircraft carrier" -- will make Potevio a wholly owned subsidiary of CETG.