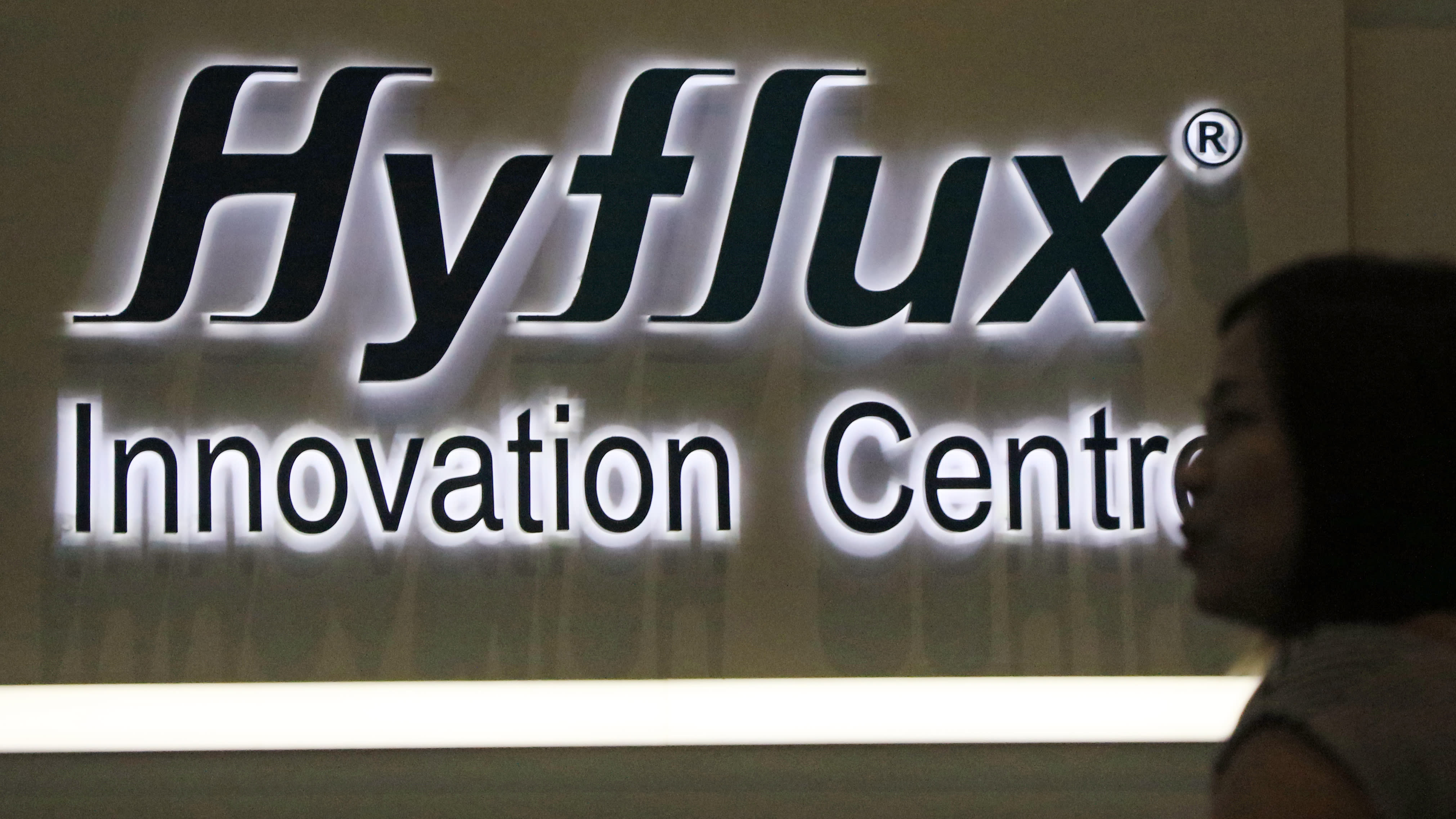 SINGAPORE -- Embattled water company Hyflux said Tuesday that it has reached a restructuring agreement with United Arab Emirates-based utility company Utico, which will invest 400 million Singapore dollars ($290 million) and acquire a 95% stake in the Singapore company.

The announcement came as Hyflux faces the deadline for its $2 billion debt moratorium on Dec. 2. The company is to explain the progress of the restructuring negotiations at a court hearing this Friday Nov. 29, where it will seek another extension of the moratorium.

"We just signed the restructuring agreement. We are going to have to really focus on completing this restructuring as soon as possible," Hyflux founder and CEO Olivia Lum said during Tuesday's conference call. She did not clearly state whether she will remain CEO, saying "the rest of the things, over the next few months we will discuss."

Hyflux's restructuring has drawn attention because it was once seen a star company of the city-state, and thousands of Singapore citizens invested in the company's securities.

According to the restructuring scheme provided in the statement, Hyflux's unsecured debt holders such as banks will receive SG$250 million, while the retail investors will receive SG$50 million to SG$100 million.

The next focus is whether or not these creditors will agree to the arrangement. If creditors vote against the scheme, Utico may terminate the restructuring agreement. The two companies aim to get creditors' approval "in the first three to five weeks" of the signing of the agreement, according to Hyflux.

David Gerald, founder of the Securities Investors Association in Singapore, which lobbies for the rights of retail investors in the city-state, said in a statement that his group "is glad that there is now a deal on the table for investors to consider. Something is better than nothing."

Trading of Hyflux's shares on Singapore's stock exchange have been halted since May 2018. Utico's managing director Richard Menezes said that he hopes to see Hyflux shares trading again in the first quarter of 2020.

Utico's spokesperson said in a separate statement: "We are happy to be a white knight to revive Hyflux and build it to a greater company than it was. We hope to have full cooperation and support from all stakeholders."

The spokesperson added that Utico will be holding a news conference in Dubai to announce the deal "in the coming weeks."

Last October Hyflux reached a rescue deal with a consortium led by Indonesian conglomerate Salim Group, but the deal collapsed in April, after which Hyflux started negotiations with potential alternative sponsors including Utico.