Hyflux suitor prods board as rescue deal hangs in the balance 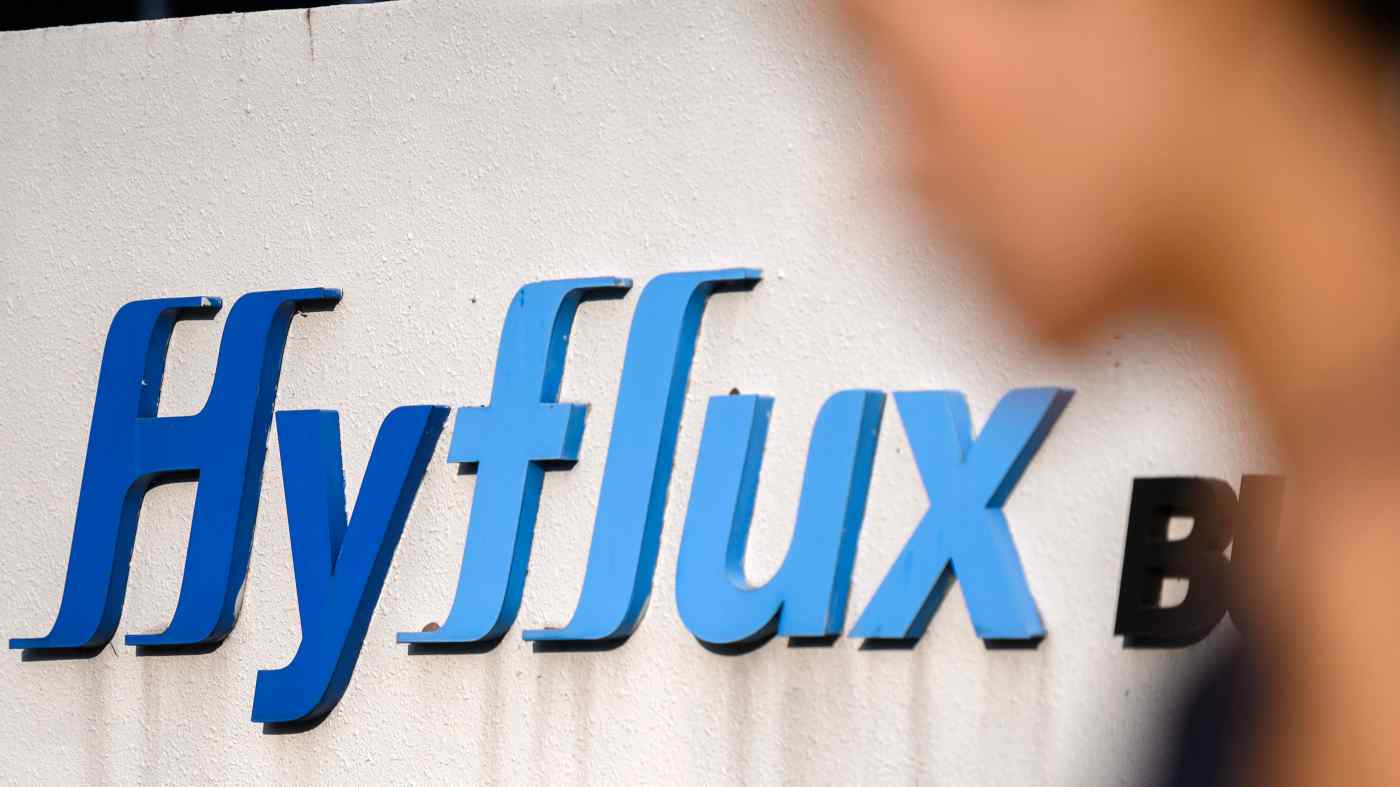 SINGAPORE -- United Arab Emirates-based utility provider Utico has urged the Hyflux board to resolve internal differences over a proposed $290 million deal to save the debt-ridden Singaporean water company.