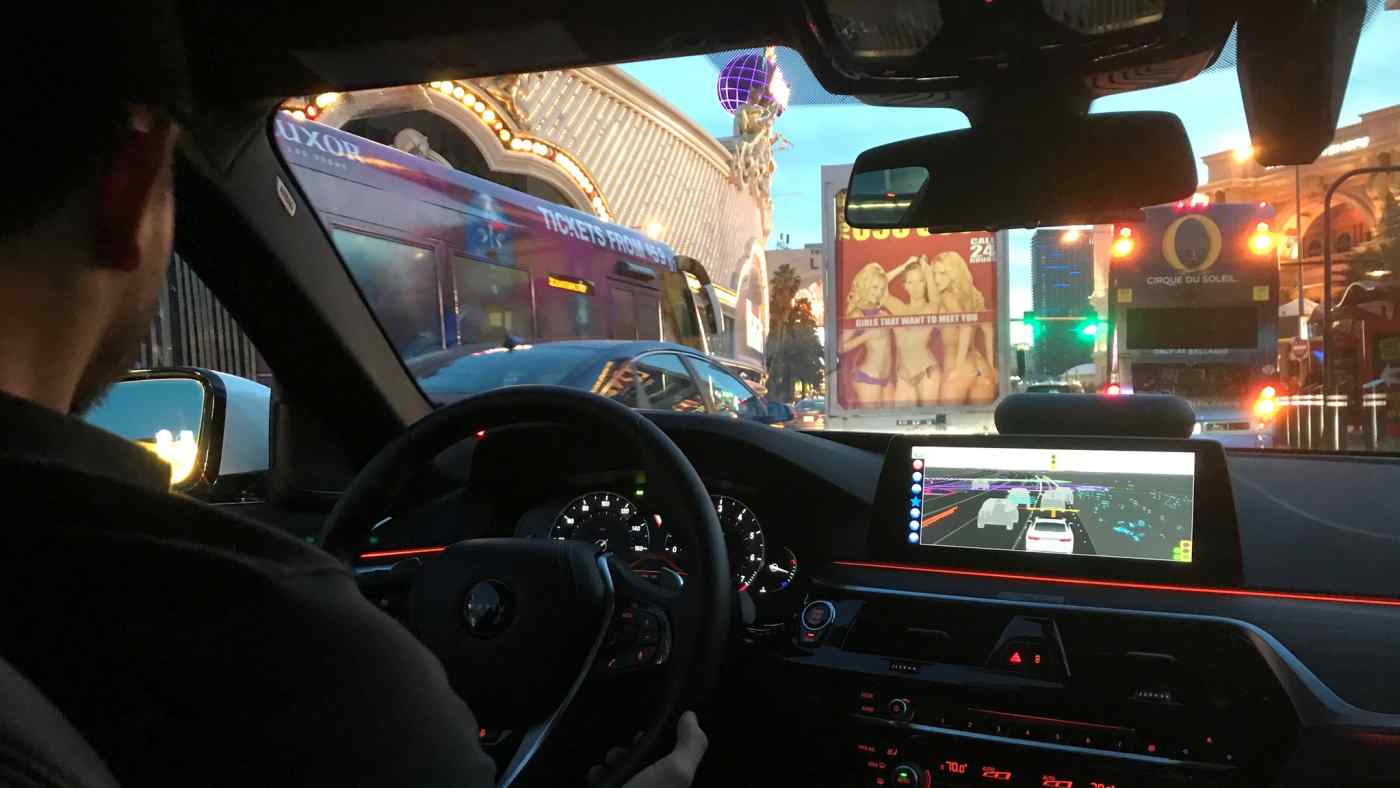 SEOUL -- The Hyundai Motor group will set up a $4 billion joint venture in self-driving vehicles with auto parts supplier Aptiv next year, aiming to catch up with peers in the technology.

Each side will invest $2 billion. Aptiv will contribute about 700 engineers and transfer patents and other intellectual property associated with autonomous driving to the venture.

Hyundai has lagged competitors in autonomous driving and other next-generation technologies as global automakers forge alliances to lighten the financial and development burdens. The partnership with Ireland-headquartered Aptiv, formerly Delphi Automotive, aims to bridge the gap.

Selling roughly 4 million units a year, Hyundai Motor is considered a midtier automaker on the global stage. Research and development costs amount to 2.3% of revenue -- about half as much as the competition's.