Idemitsu and Showa Shell look beyond oil after 3-year limbo 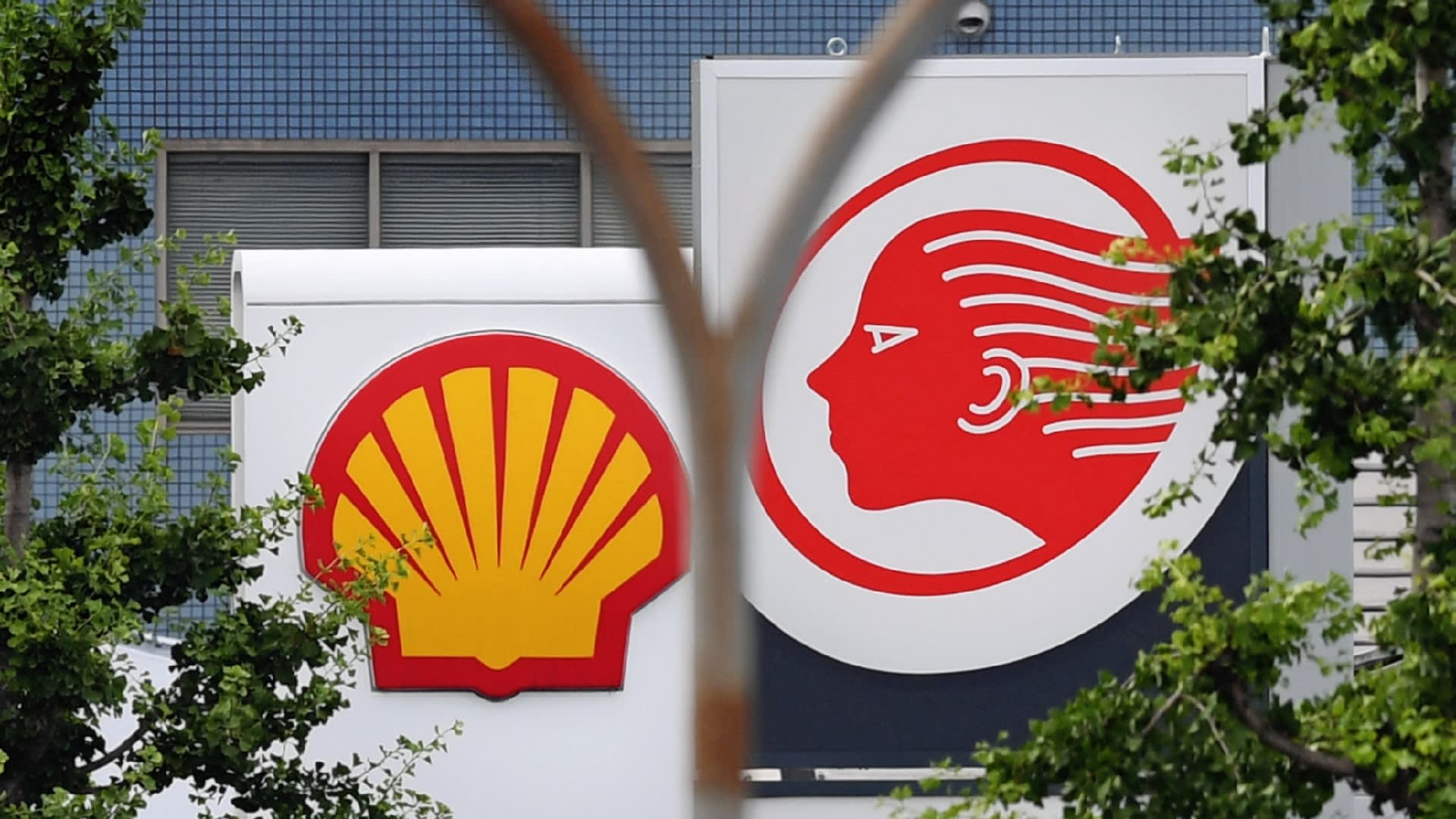 TOKYO -- Japanese oil distributors Idemitsu Kosan and Showa Shell Sekiyu, having finally received the green light for their integration, face a long road to catch up with rivals in developing reliable earnings sources beyond petroleum and creating synergies from a merger.

Shareholders of both companies gave the required two-thirds approval for Idemitsu to bring Showa Shell under its wing as a subsidiary at their respective extraordinary meetings Tuesday. The unification takes effect April 1, years after an initial merger plan was announced in July 2015.

"Three years have passed since the announcement, and we apologize that our integration process has been delayed," Idemitsu President Shunichi Kito told shareholders.

"Your competition is no longer limited to the oil industry," one shareholder said, summing up the frustration many of his peers felt.

With a gasoline price war eroding their margins, Idemitsu and Showa Shell saw integration as a critical step in building a reliable earnings base.

But the merger plans were stalled by opposition from Idemitsu's founding family, and a lengthy feud ensued. A truce was finally reached in July, with the company conceding to the family's demands such as maintaining the Idemitsu brand and bolstering returns to shareholders.

While Idemitsu was busy fighting, the energy industry evolved drastically over the past three years. Full deregulation of Japan's electricity and gas markets spurred tie-ups among utilities desperate to stay afloat.

Tokyo Electric Power Co. Holdings, known as Tepco, teamed with Nippon Gas and formed city gas supplier Tokyo Energy Alliance in August 2017. Osaka Gas and Chubu Electric Power set up a company in April 2018 so that the western Japanese utility and the Nagoya-area company can sell power and gas in greater Tokyo.

The Idemitsu-Showa Shell camp will boast sales totaling 6 trillion yen ($53.3 billion) as a combined entity. But in many respects, their grouping fell behind JXTG Holdings, which was formed last year through the combination of JX Holdings and TonenGeneral Sekiyu and is the country's biggest oil distributor, with 10 trillion yen in sales.

JXTG unveiled plans this year to join a consortium that includes Tepco on a 200 billion yen update of a Chiba Prefecture power station fueled by liquefied natural gas.

Idemitsu, which after the integration will rank second in sales to JXTG, is talking with Kyushu Electric Power and Tokyo Gas about setting up a coal-fired power plant. But details have yet to be hammered out.

JXTG is set to run all its gas stations under a single brand by June 2019.

"During the last three years, we were beaten by JXTG in achieving a merger, and now we are that much behind in creating synergies," an Idemitsu executive said, expressing the concerns of the brand's gas station operators that their customers may switch to JXTG.

Idemitsu needs to earn money for investing in efforts to reduce the company's reliance on petroleum through its domestic gasoline business. Japan's gasoline market faces a bleak outlook. If the consumer shift toward electric vehicles accelerates, gasoline demand would fall at a faster pace than the current 2% to 3% annual decline.

Idemitsu earned 67% of its roughly 200 billion yen in operating profit through the oil business in fiscal 2017. The company seeks to reduce that reliance to 50% by fiscal 2030.

Luminescent materials for organic light-emitting diode panels offer a bright spot in Idemitsu's operations, with the Japanese company ranking as one of the world's top patent holders.

The business that includes these materials earned 900 million yen in operating profit for the April-June quarter, and the company plans to build its first plant for the materials in China by 2020. But if competition hinges on price, then profitability becomes questionable, one analyst said.