IT group expects 5,000 clients and $650m revenue from biggest-ever deal 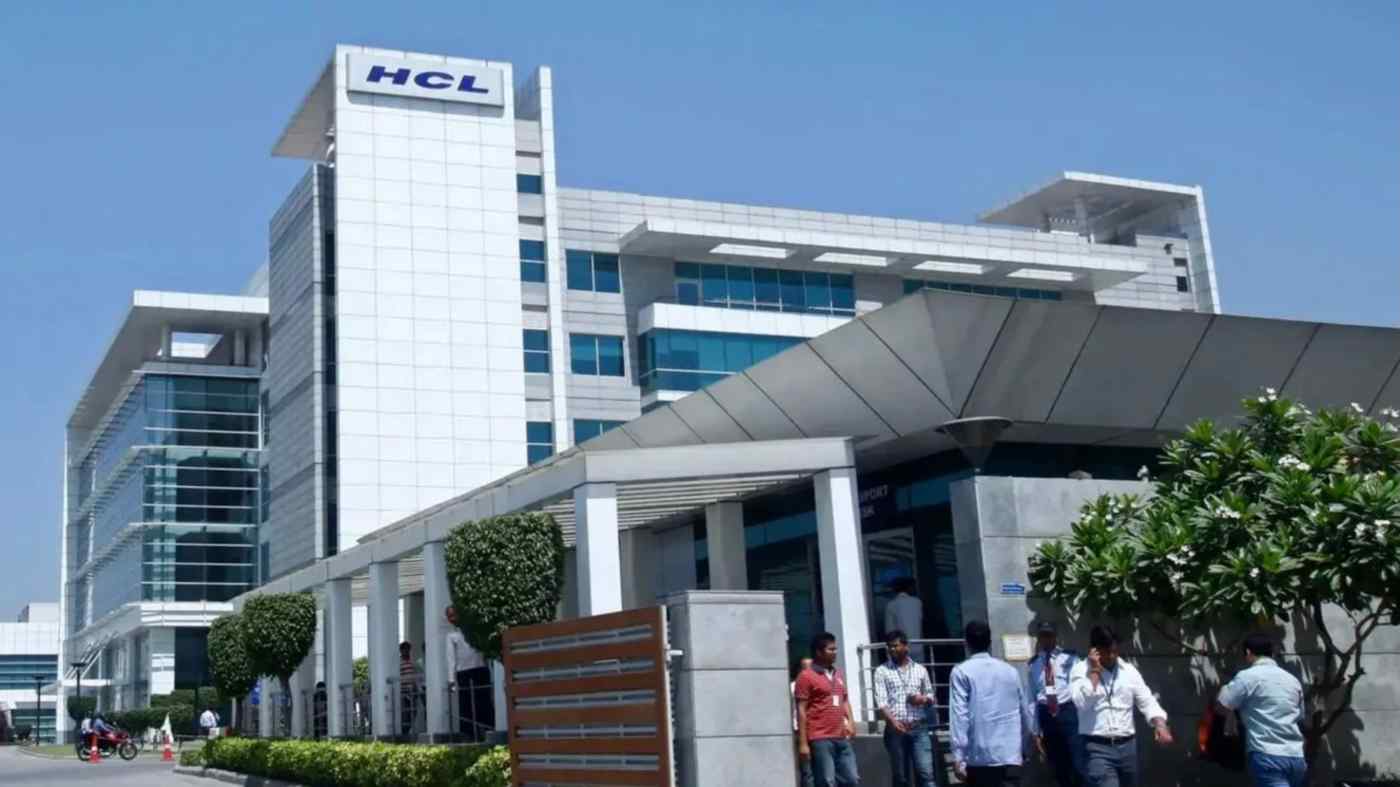 MUMBAI -- Indian IT services group HCL Technologies has paid $1.8 billion for long-used IBM business software products in a deal that is aimed at building on its customer base but which sent the company's stock falling.

The purchase announced on Dec. 7 is described as the largest-ever acquisition by an Indian information technology services company. HCL's move extends from its intellectual property partnership with IBM and includes Lotus Notes, Appscan, and Domino as the company looks to cater to a market of over $50 billion for these products.

"The products ... are in large, growing market areas like security, marketing and commerce, which are strategic segments for HCL," said C. Vijayakumar, president and CEO of HCL Technologies.

HCL expects the acquired software to deliver over 5,000 clients, along with incremental revenue of around $650 million from the second year starting in mid-2019.

"The large-scale deployments of these products provide us with a great opportunity to reach and serve thousands of global enterprises across a wide range of industries and [geographic] markets," Vijayakumar said.

The products do not fit IBM's new strategy geared toward cloud computing, prompting the sale.

Investors were unimpressed by the acquisition, as HCL shares sank by as much as 7% on the Bombay Stock Exchange on Dec. 7 before ending the day down roughly 5% at 961.55 rupees.

But the high purchase price shows that HCL, unlike most global peers, thinks it still can gain from so-called legacy products -- existing software maintained and monitored by IT service teams -- either as standalone offerings or by integrating them with newer tools.

Apurva Prasad of HDFC Securities reckons that despite the cost of the purchase, the deal fits HCL's strategy of co-developing and acquiring products, even if they are legacy items.

"So while there are shrinkages in legacy, new legacy products are sold every year," he said. "There is a market for these products."

The shrinkage of legacy products and related debt likely will take longer than expected, even as digital operations scale up, Prasad said in a note on Nov. 30.

"Some of the challenges of cloud experienced by enterprises include data privacy concerns [and] cost variability," he wrote, citing the expense of building industrial-scale cloud operations and the lack of expertise in artificial intelligence and machine learning.

GreyHound Research CEO Sanchit Vir Gogia thinks the software purchase is part of HCL's attempt to drive growth through intellectual property, but says that developing and scaling standalone "software as a service" products will require a new approach from the company.

Yet the Indian company's relationship with IBM for intellectual property development likely will soften that journey, he said.

"HCL Technologies can turn this in its favor if it offers concrete guidance on its commitment to code and R&D overall, an area that it is currently not known for," Gogia said.

"In theory, this bold move is a step in the right direction and supposed to act as a shot in the arm for HCL, but the ground reality is that these IBM products come with a ton of baggage," he said.

Gogia called the $1.8 billion purchase "a sweet deal for IBM" as it will be able to recover the money spent on these products.

"Let's not forget: If these products were indeed doing well within the IBM scheme of things, then the company would have never decided to sell them in the first place," he said.