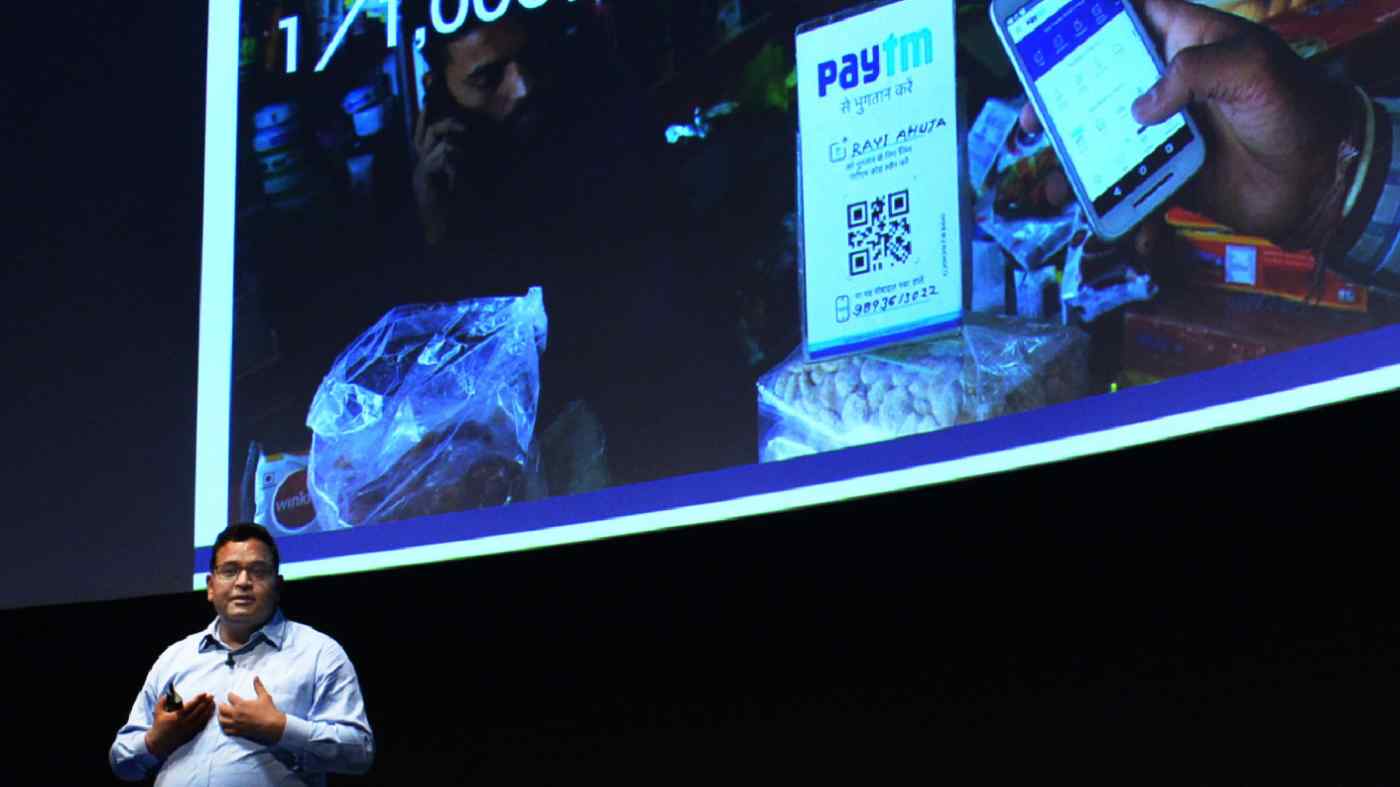 TOKYO -- Indian digital payments giant Paytm on Thursday said its e-commerce arm raised $150 million from U.S. online mall operator eBay, as it looks to step up its battle against Amazon.

As part of the partnership, eBay will make its goods available for purchase on Paytm Mall’s shopping platform, eBay said.

The deal will give some additional firepower for Paytm Mall, which has been facing an uphill challenge against Amazon and Walmart-owned Flipkart. Last year, Forrester Research estimated that Paytm Mall has a market share of only 6%.

Sharma said Paytm itself, which encompasses the core mobile payments business, is not seeking additional funding at the moment.

Paytm currently handles transactions worth $100 billion at an annualized rate and aims to double the number of merchants using its platform this year to 25 million, he said.