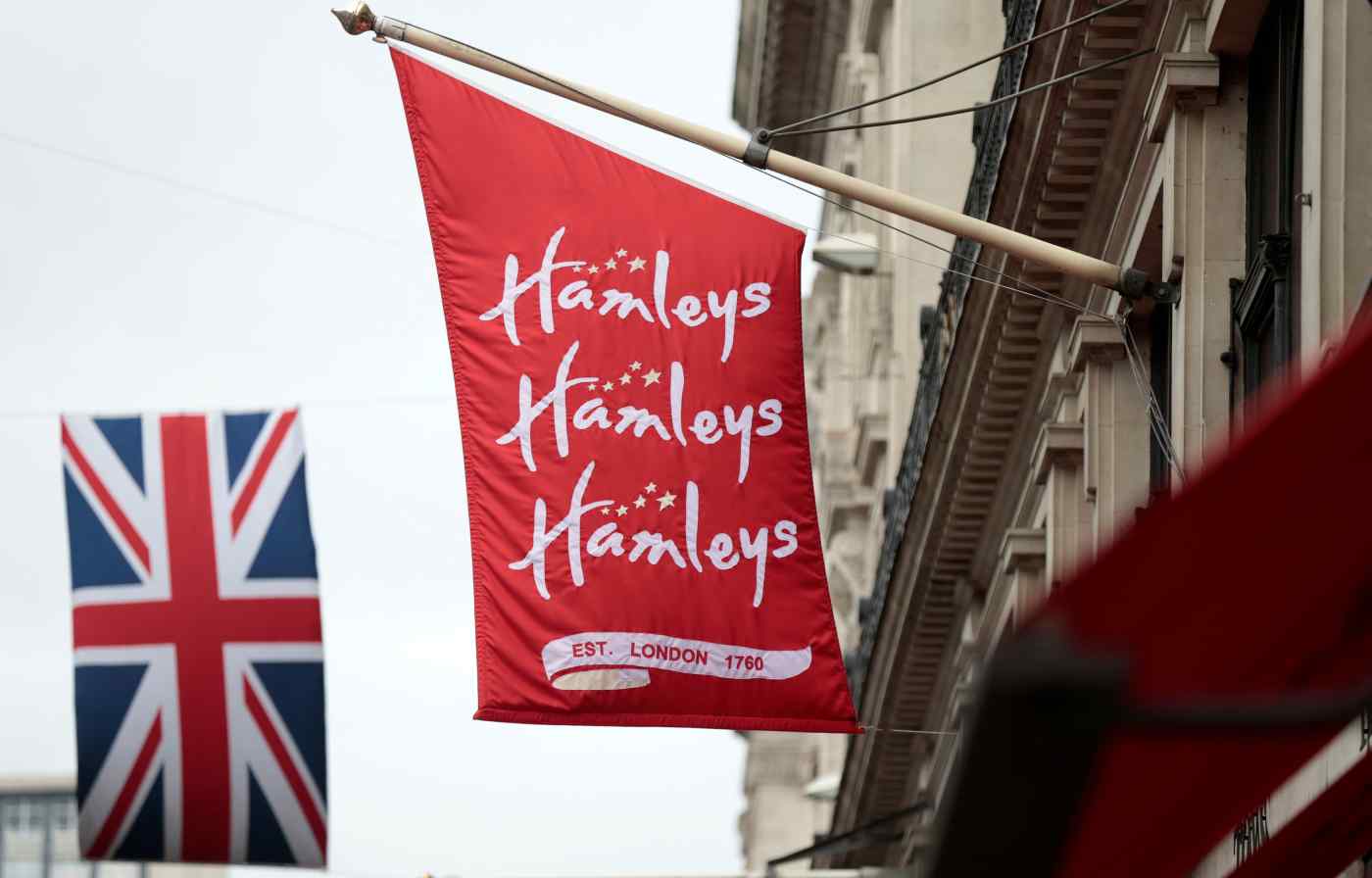 Reliance Industries, which runs the world's biggest single-location crude oil refinery in western India, has been gradually transforming itself into a consumer-facing behemoth through its retail and telecoms ventures.

Through its Reliance Brands subsidiary, the company signed an agreement to buy Hamleys from Hong Kong-listed C Banner International Holdings.

Reliance did not disclose the price, but in 2015 C Banner had bought it for 100 million pounds ($130.2 million) from France's Groupe Ludendo.

"The worldwide acquisition of the iconic Hamleys brand and business places Reliance into the frontline of global retail," said Darshan Mehta, chief executive of Reliance Brands.

Reliance Retail has the license to sell Hamleys products in India.

Founded in 1760, Hamleys resonates with a sense of nostalgia for adults and children alike, with its flagship Regent Street store in Central London recognized around the world.

Hamleys has withstood global recessions, and world war bombings and has changed hands several times, the latest being the 2015 sale by Groupe Ludendo.

The toy seller runs 167 stores across 18 countries, the majority of which are in India. Reliance, which owns the master franchise, operates 88 Hamleys stores across 29 Indian cities.

Having established itself as India's leading telecoms player, Reliance Industries has been firming up plans for a major retail onslaught to combine its traditional outlets with an online foray aimed at taking on Amazon and Walmart in India.

It is already the country's biggest bricks-and-mortar retailer in terms of revenue and number of stores.

The conglomerate's strategy to diversify beyond refining and petrochemicals has began to bear fruit, with its fast-growing telecoms and retail operations driving quarterly profit to record highs despite its gross refining margins taking a hit from oil price volatility and slowing global demand.

The group's retail business doubled revenue to 356 billion Indian rupees ($5.1 billion) in the three months to Dec. 31 while earnings before interest and tax more than tripled to 15 billion rupees.