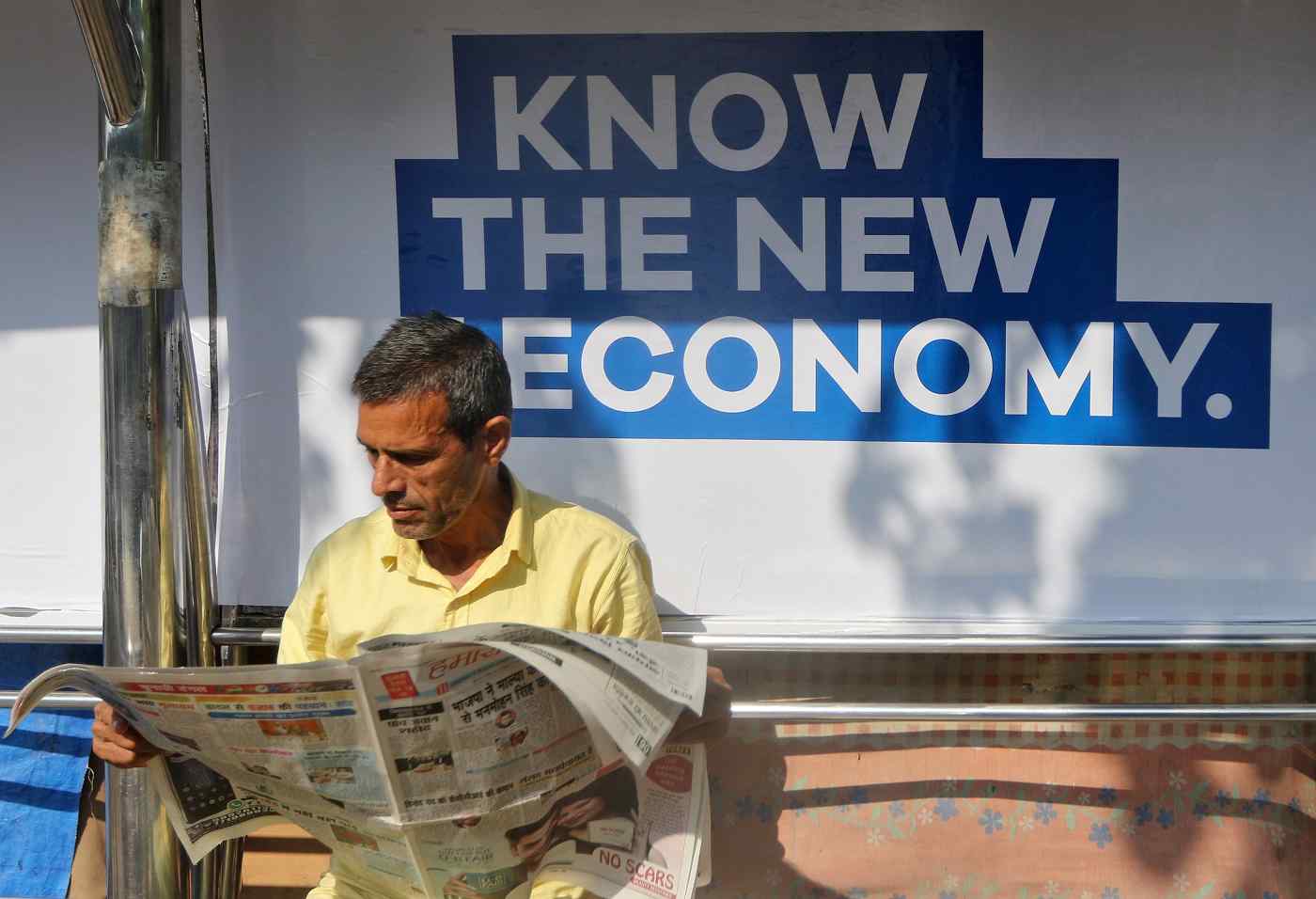 A man reads a newspaper as he waits for public transport at a bus stop in Mumbai.    © Reuters
MEGHA BAHREE, Contributing writerAugust 15, 2018 16:21 JST | India
CopyCopied

The privately owned business, widely known as the Times Group, consolidated its foreign digital partnerships 18 months ago under Times Bridge, a new subsidiary with a mandate to search aggressively for investment deals, after abandoning an earlier partnership model based on revenue sharing. That model attracted interest from digital businesses such as U.S.-based PC World and The Huffington Post.