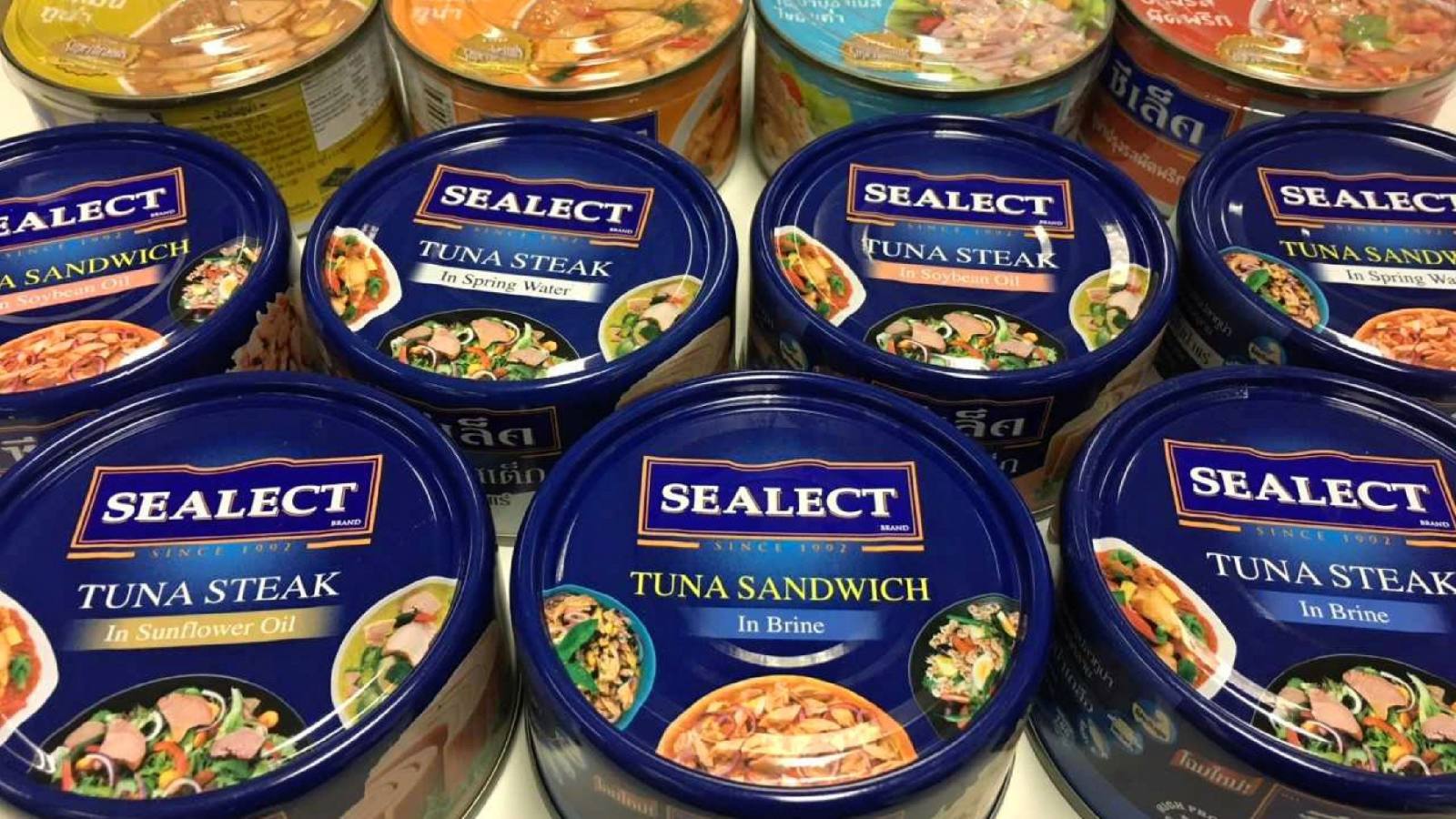 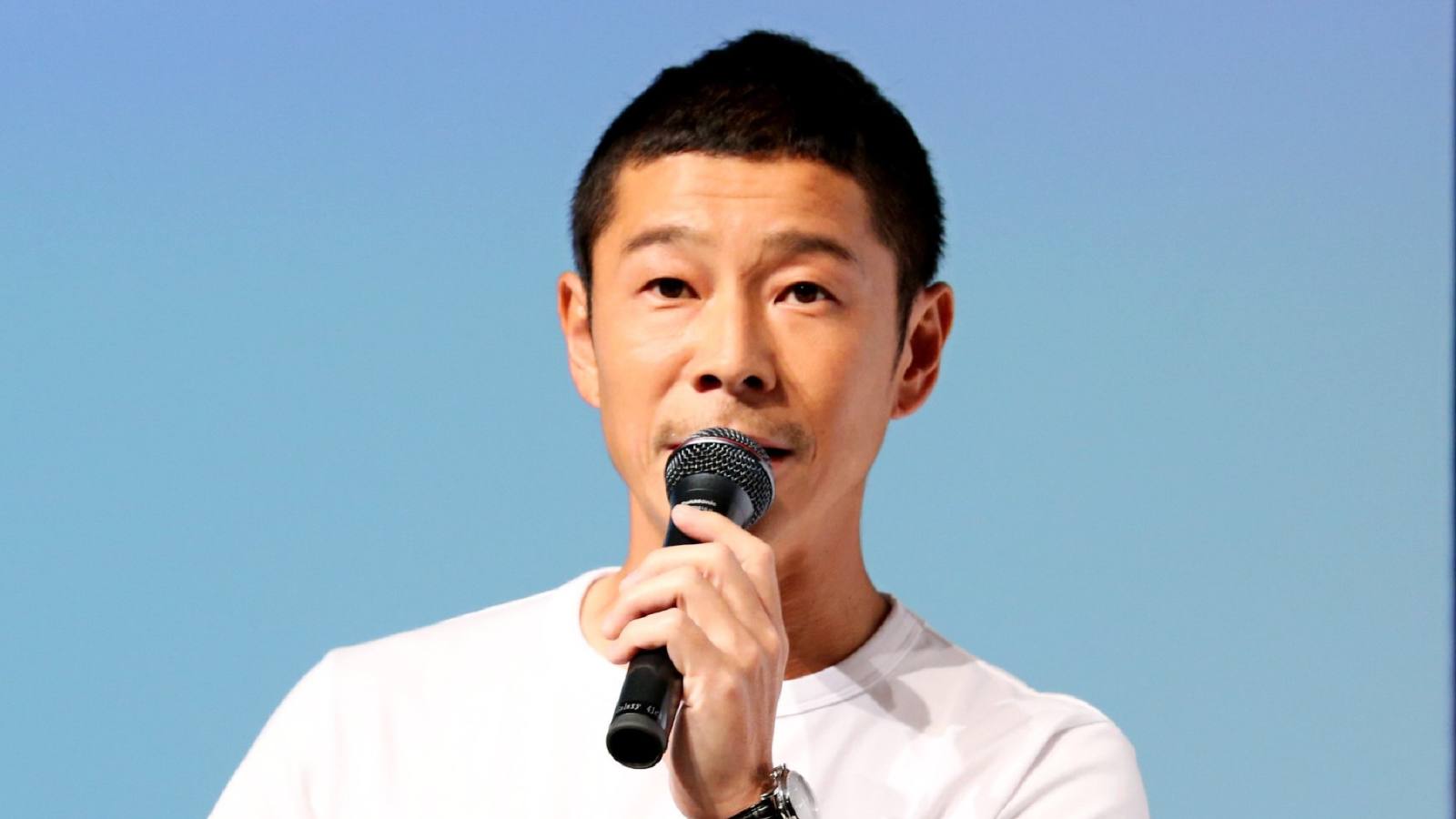 MUMBAI -- An Indian tribunal on Friday cleared a proposal by global steel giant ArcelorMittal to take over bankrupt Essar Steel for $6 billion, following a long struggle in which the Indian steelmaker's controlling shareholders made a higher counteroffer.

"We welcome today's pronouncement" by the court, ArcelorMittal said in a statement. "While we will need to review the full written order once it becomes available, we hope to complete the transaction as soon as possible."

A deal for Essar Steel will give the world's biggest steelmaker valuable capacity in India, where demand for manufacturing and infrastructure supplies is growing.

The tribunal said it upheld the wisdom of the banks that support ArcelorMittal's bid, but asked the creditors committee to consider the money owed to operational creditors when distributing the bid amount.

Luxembourg-based ArcelorMittal emerged as the winning bidder in October. It plans to run Essar Steel through a joint venture with Japan's Nippon Steel & Sumitomo Metal. ArcelorMittal's offer had the support of lenders, including State Bank of India.

But the board and controlling shareholders, led by the billionaire Ruia brothers, had topped ArcelorMittal's offer of 420 billion rupees ($6 billion) in a last-minute repayment bid. Essar sought an exit from the insolvency process by offering to pay 543.89 billion rupees.

After Friday's ruling, Essar Steel said it will decide its next step after examining the court order.

"We continue to believe that our settlement proposal of 543.89 billion rupees is the most compelling one available to Essar Steel," the company said, adding that it was "confident of the legal validity" of its attempt to exit the insolvency proceeding through a full repayment.

ArcelorMittal intends to invest an additional 80 billion rupees in Essar Steel to improve operational efficiency at the steelmaker, whose mill in the western state of Gujarat boasts an annual capacity of 10 million tons.

Essar was pushed into bankruptcy court in 2017, and the battle to acquire its substantial production assets began in February. ArcelorMittal was initially judged by Essar's creditor committee as unqualified to make the purchase, leading to a legal tussle that ended in India's Supreme Court. Russian-led group Numetal competed against ArcelorMittal in early bidding.