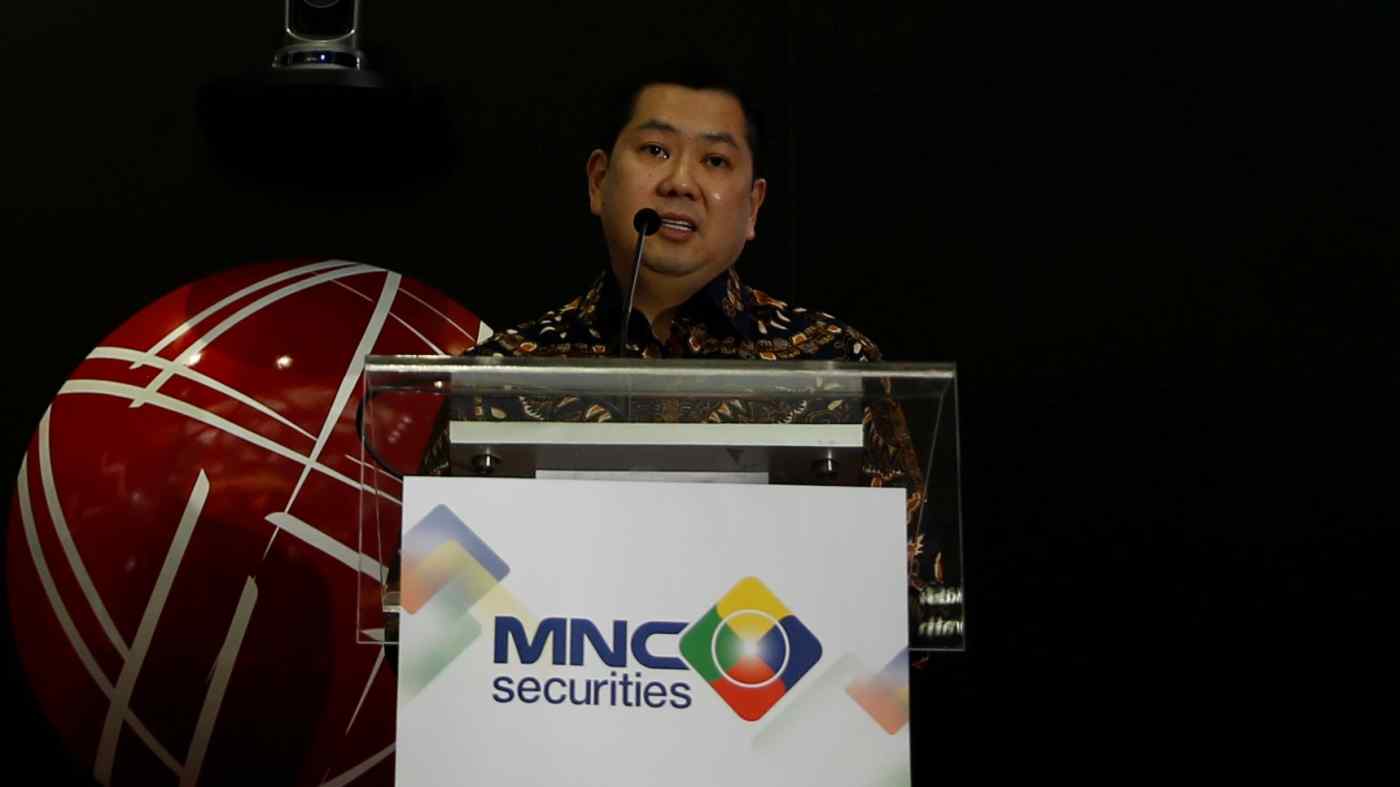 JAKARTA -- Indonesian conglomerate MNC Group is hoping to raise $130 million through a listing of its video streaming and broadband subsidiary on the U.S. Nasdaq exchange, following a merger with blank-check company Malacca Straits Acquisition.

Asia Vision Network, a subsidiary of MNC, and Malacca announced on Monday a "definitive business combination agreement," with the combined company valued at $573 million. Malacca is a special purpose acquisition company that has been trading on tech-heavy Nasdaq since last July.

A newly formed Cayman Islands subsidiary of AVN will merge into Malacca, with the latter surviving the merger as a wholly owned subsidiary of AVN, and with AVN becoming the successor U.S.-listed company to Malacca. The transaction is expected to close by early in the third quarter, the companies said in a joint statement.

"AVN is combining with Malacca Straits with the intent to list AVN on Nasdaq ... in order to give global investors access to Indonesia's fastest [over-the-top] and streaming business," the companies said.

"This will not only help us improve our cash flow but also strengthen our position as the industry leader in the Indonesian OTT market," Tanoesoedibjo said. "Being a U.S. listed company would give us access to growth capital and a global platform that is best in the world."

AVN was established in 2020 as a holding company for Vision+ -- an OTT video streaming platform -- and MNC Play, a provider of fiber-optic broadband and IPTV services. It is currently grouped under Global Mediacom, the media arm of MNC Group that runs Indonesia's largest free-to-air TV networks, and is listed at the Indonesia Stock Exchange.

In recent years, MNC has been developing and ramping up its own streaming services in the face of growing competition from global and regional OTT players such as Netflix, Disney Plus and Viu, which are enjoying increased popularity in Indonesia during the coronavirus pandemic.

"With current OTT media penetration at only 2% [in Indonesia], AVN is strategically positioned in the early stages of a durable growth cycle in the world's fourth-largest country by population," the joint statement said.

Media and entertainment businesses are the main source of revenue for MNC Group, founded and controlled by Tanoesoedibjo. But the conglomerate is better known outside Indonesia as the business partner of former U.S. President Donald Trump.

Its property subsidiary, MNC Land, signed a management agreement with the Trump organization in 2015 to build what they called "the first integrated Trump Resort and Residencies in Asia" in Lido, an area outside Jakarta, and on the resort island of Bali.

MNC Land recently kicked off construction at the sprawling planned Lido City complex after years of delay. But the Trump name has been scrubbed from the project's most recent promotional materials, with neither MNC or the Trump Organization offering an explanation.