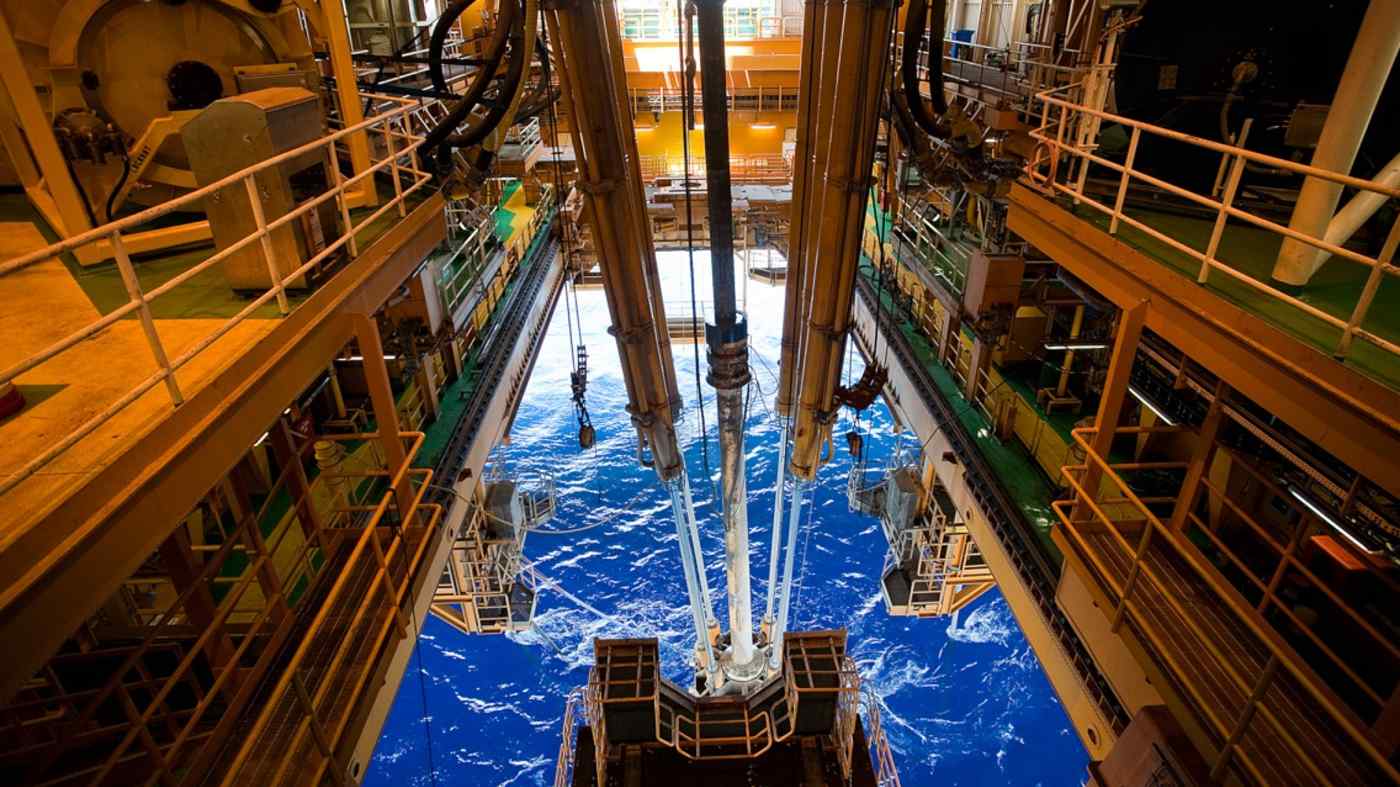 Ophir, established in 2004, holds oil and gas fields in Indonesia, Vietnam and Myanmar, as well as concessions in Tanzania and other places. The all-cash deal represents a sweetener from a previously rejected offer of 343 million pounds. The transaction is to be completed by midyear.

After the acquisition, Medco will expand its daily oil and gas production by an estimated 29%. Listed on the Indonesian Stock Exchange, Medco owns petroleum and natural gas fields in Indonesia, as well as rights to copper and gold mines.

The acquisition will put Medco in a competitive position against Pertamina, the Indonesia's state-owned oil producer and the domestic leader.

Share prices for both Medco and Ophir jumped when the agreement was announced at the end of January, with Medco stock shooting up by double digits.