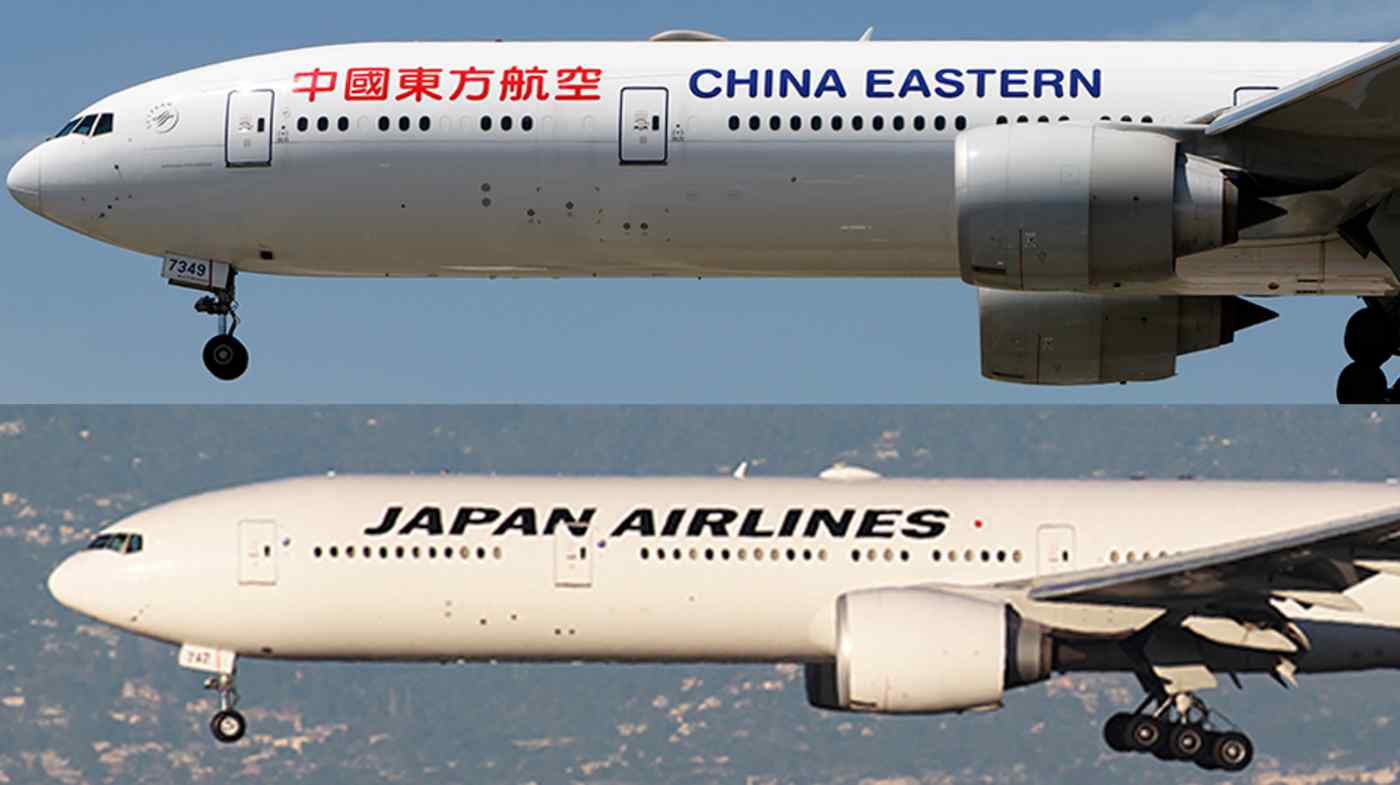 TOKYO -- Japan Airlines will enter into a comprehensive tie-up with China Eastern Airlines, the first of its kind between a Japanese airline and a Chinese carrier, against a backdrop of improving relations between the two countries.

The two carriers, which already have a code-sharing arrangement, will expand the partnership to closely coordinate flight schedules, sales and other operations.

The airlines say the deal will improve passenger convenience.

JAL and China Eastern are aiming at April to get the new tie-up off the ground, pending antitrust screening in both countries.

Demand for air travel between Asia's two biggest economies is expected to increase, and the carriers want to be in better position to meet it. The largest percentage of inbound tourists to Japan come from China, while the number of Japanese who fly to China is recovering.

The carriers' existing partnership includes code-sharing and the swapping of frequent flyer miles, which allows a passenger of one airline to use his or her miles for flights with the other.

Now the carriers want to cooperate further, in what industry insiders call a "joint venture" -- the first of its kind between a Japanese and Chinese carrier.

The tie-up will cover flights between the two countries as well as domestic routes.

The deal could prompt other Asian carriers to seek similar comprehensive deals. And it comes as JAL is making efforts to expand its business in other ways.

This kind of "joint venture" is unique to the airline industry. It enables one airline to treat flights of the other as its own. This allows flexibility in making schedules, setting airfares and determining transit times. The partners will also jointly develop strategies to maximize profits on their China-Japan routes and design their route strategies.

Based at Shanghai's two airports, China Eastern is China's top carrier and globally ranked seventh in annual total passengers. It has 87.65 million combined domestic and international flyers, according to the International Air Transport Association. 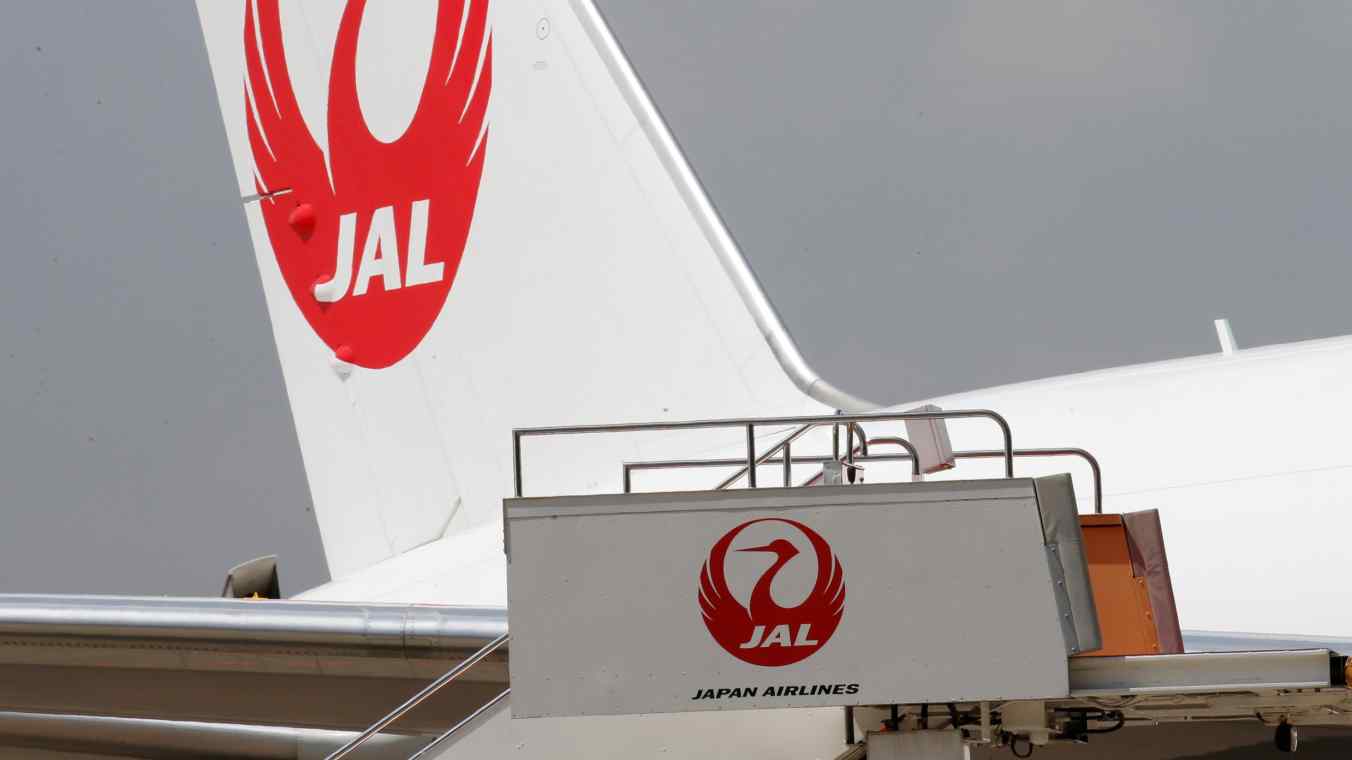 JAL to launch budget airline ahead of Tokyo Olympics

China Eastern succeeds in attracting both casual and business travelers.

The alliance will bring the airlines' clients greater convenience on JAL flights from the Tokyo area and China Eastern Airlines' flights from Shanghai.

The airlines' flyers will be able to more easily transfer to flights bound for more than 80 cities across China served by China Eastern Airlines and for over 50 cities around Japan covered by JAL.

By synchronizing their flight timetables, the airlines could increase the number of flights and shorten the amount of time it takes to transfer from one flight to another.

Japan's tourism industry is booming. Of Japan's 28.69 million foreign tourist arrivals in 2017, 7.35 million came from China, up 15% from the year earlier. By country and region, China accounted for the biggest group of visitors to Japan, accounting for a fourth of the total.

China is seen as key to fulfilling the Japanese government's goal of attracting 40 million inbound tourists by 2020 and 60 million by 2030.

Japan Airlines and China Eastern Airline formed the partnership against a backdrop of improving relations between the two countries, analysts said.

The number of flights between the two countries decreased sharply after 2010 as anti-Japanese sentiment soared in China because of a territorial dispute over the Senkaku Islands in the East China Sea.

As bilateral aviation talks stalled, Japan concluded an open skies agreement with China as late as in 2012.

Recently, however, relations have warmed and tourists from China are flocking to Japan. Facing a trade war with the U.S., China certainly would not want to antagonize Japan as well.