Japan Display in talks with Chinese companies for lifeline

State-owned Silk Road Fund on a list of candidates 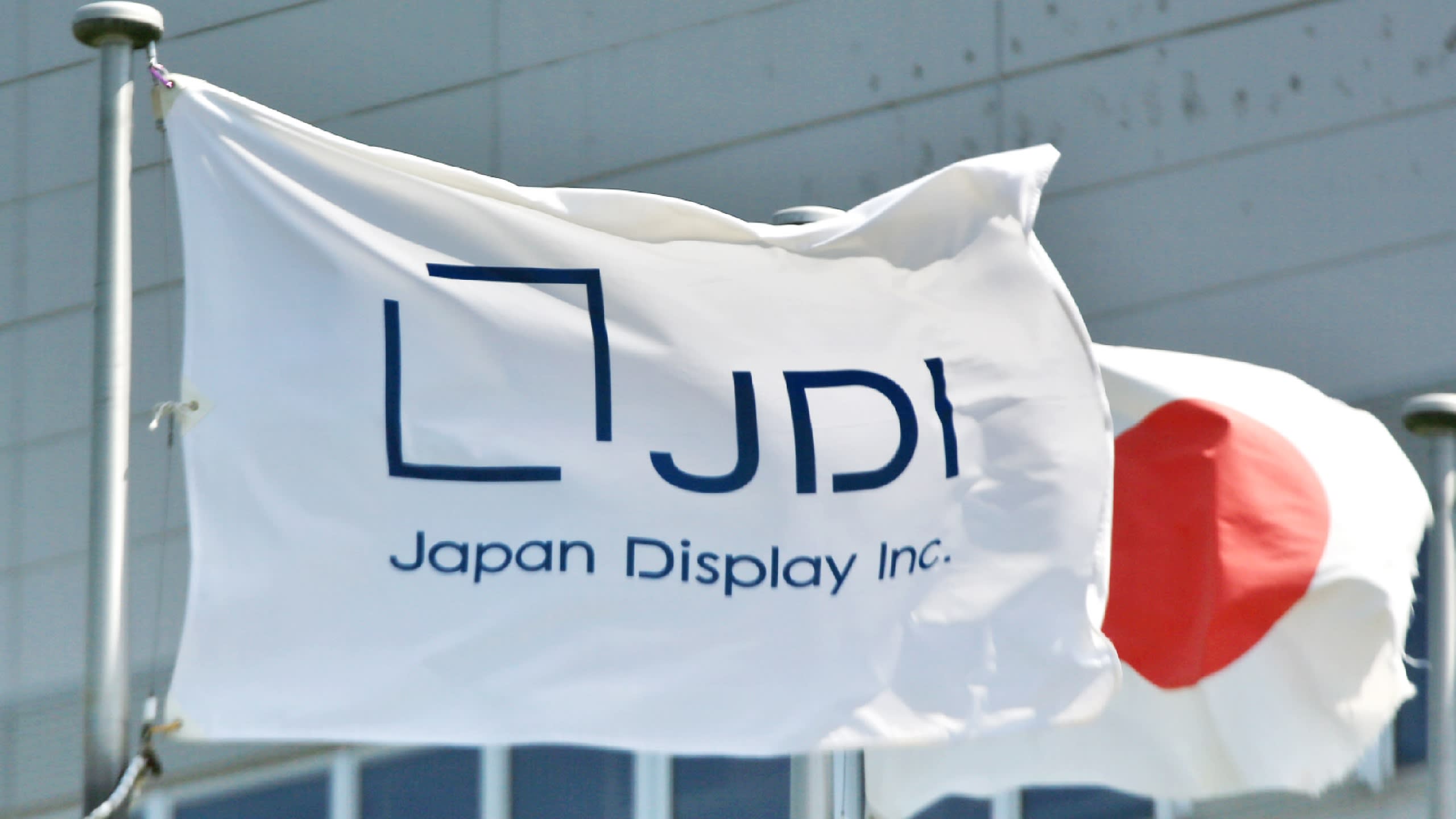 TOKYO -- Panel maker and Apple supplier Japan Display is holding talks with Chinese businesses and investment funds to get support for its turnaround efforts, Nikkei has learned.

The company, which supplies liquid crystal display panels for the iPhone XR, has been mired in red ink due to a slump in its mainstay LCD smartphone panels and has been seeking capital from investors in and outside Japan.

JDI, as the display maker is known, appears to be considering several Chinese groups as backers. Candidates include the state-owned Silk Road Fund, as well as electronic parts maker O-film Tech and auto parts maker Minth Group, according to sources.

Following the Nikkei report, the company issued a statement Friday morning saying it has been in tie-up talks with other companies, including Chinese concerns, but it did not say which ones. JDI's shares jumped 46% at one point in morning trade on the Tokyo Stock Exchange.

JDI logged a fourth straight year of net losses for the 12 months ended March 2018. The company stated in a restructuring plan announced in August 2017 that it will seek outside funding through alliances with global companies.

But talks with Chinese LCD panel makers ran aground, and the Japanese company fell far behind on the goals it had set for the fiscal year ended March 2018.

This spring, JDI announced plans to receive about 55 billion yen ($484 million) from overseas and other investors. Yet the display maker's financial troubles have continued.

The company seeks to procure additional capital as soon as this fiscal year. But whether JDI can do so from Chinese investors is unclear.

Seeking financial help from China is likely to run into objections, as worries build across the globe of information leaks and surveillance through telecommunications equipment made by companies like Huawei Technologies and ZTE. JDI could opt to sell off certain businesses rather than accept an investment.

The public-private innovation fund now known as Japan Investment Corp., which this week was rocked by the resignation of its CEO and eight other executives, is the display maker's top shareholder through a 25.3% stake.