Japan Post to invest $2.6bn to make US insurer Aflac an affiliate 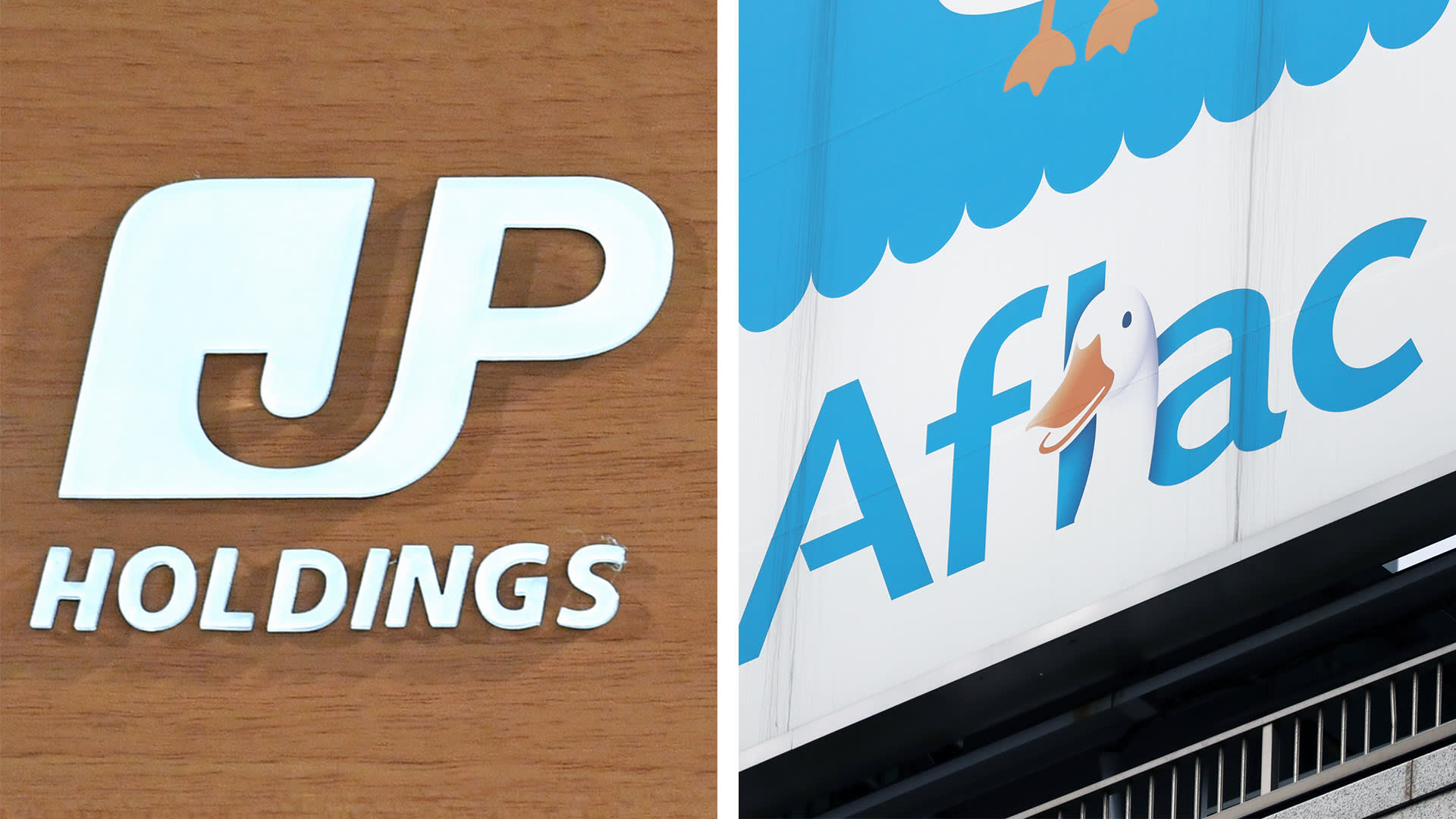 TOKYO -- Japan Post Holdings will spend about 300 billion yen ($2.64 billion) to acquire 7% to 8% of U.S. insurer Aflac, with plans to make it an affiliate after four years, Nikkei learned on Thursday.

The move is part of a strategy to expand overseas businesses amid a shrinking domestic market.

The former state postal service will carry out the purchase through a trust bank and make Aflac an equity affiliate, whereby its earnings will be accounted for on Japan Post Holdings' books in proportion to the percentage stake.

The two companies have agreed not to dispatch executives to each other or play a role in each other's management.

Aflac shareholding rules mean that the voting rights of the holder increase to a maximum of 20% after its stake is held for a specified period.

Japan Post Holdings aims to take advantage of this rule to become the de facto largest shareholder when roughly four years on from the purchase and make the insurer a member of its group.

After making the investment, the holding company plans to expand Aflac's cancer insurance products sold at post office counters, jointly develop new products and collaborate in asset management with the insurer. Another idea being considered is to make joint investments in Japan and overseas in areas where the two companies can create synergies.

In its three-year business plan to the year ending March 2021, Japan Post Holdings set the goal of making business acquisitions worth hundreds of billions of yen. In the meantime, the company will also sell its holdings in Japan Post Bank and Japan Post Insurance as called for in the Postal Service Privatization Act. The holding company expects the postal service's long-term profitability to deteriorate. Making Aflac an equity-method affiliate will help it diversify its revenue sources.