Group to leverage Runbow's strengths in Chengdu and Wuhan 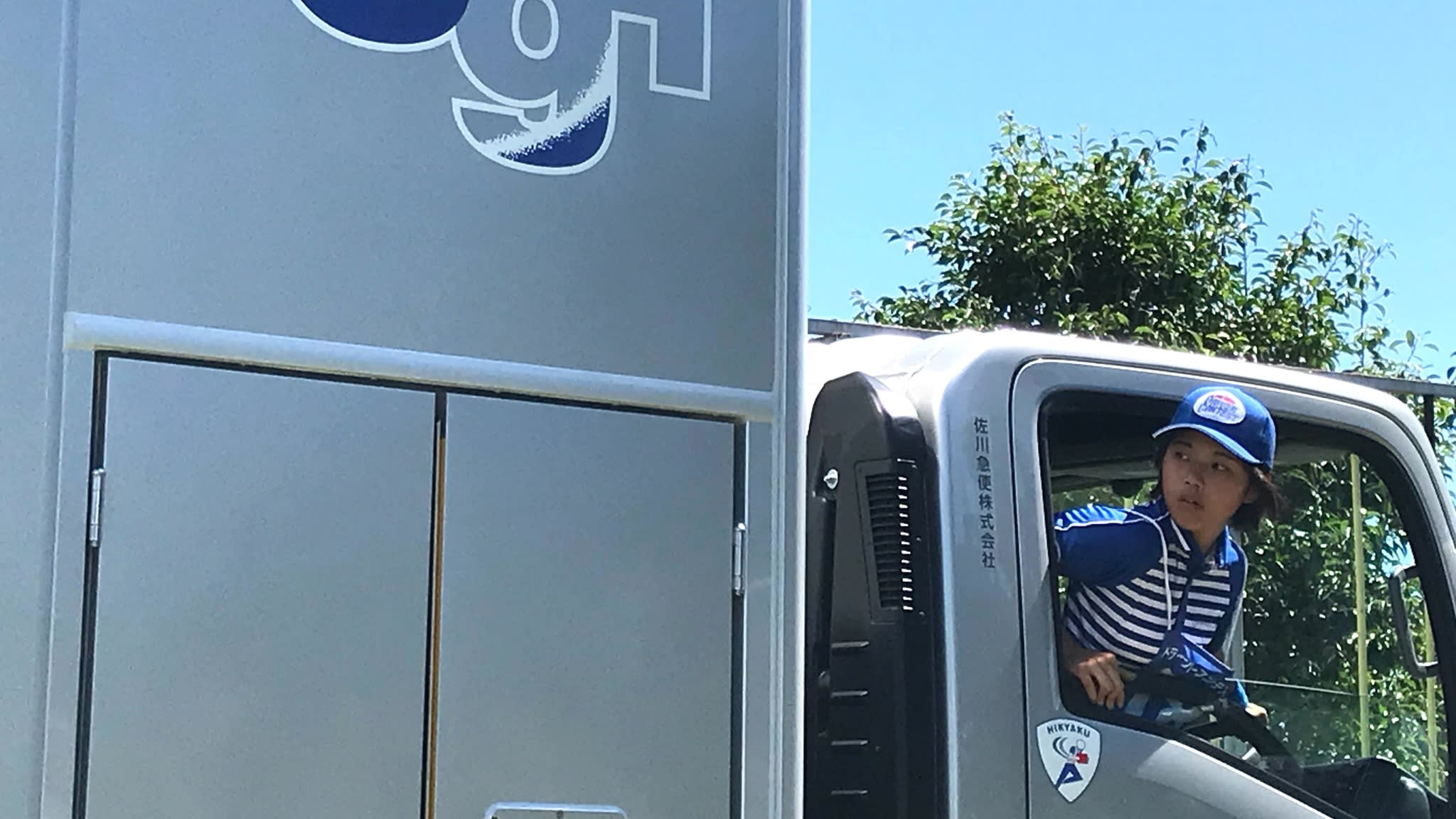 Sagawa Logistics, which manages the group's overseas operations, will acquire a 70% interest in the company by the end of March for an estimated several billion yen. Sagawa will leverage Runbow's shipping network in China to win shipping contracts from apparel and cosmetics companies.

Sagawa will use the expertise in warehouse management and streamlining built through domestic operations to raise efficiency in China as well.

With distribution centers in six cities, such as inland metropolises Chengdu and Wuhan, Runbow serves multinational clients including a major U.S. sportswear company and a leading European paint maker. The company earned about 44 million yuan ($6.28 million) in pretax profit on about 504 million yuan in sales in 2018.

Sagawa, Japan's second-largest home delivery company, is working to raise its overseas presence with a long-term goal of becoming one of Asia's leading logistics groups. In 2014, the company acquired Sri Lankan peer Expolanka Holdings to extend its reach in Asia.