Can Do operates 1,140 stores nationwide with rock-bottom prices, but costs are rising 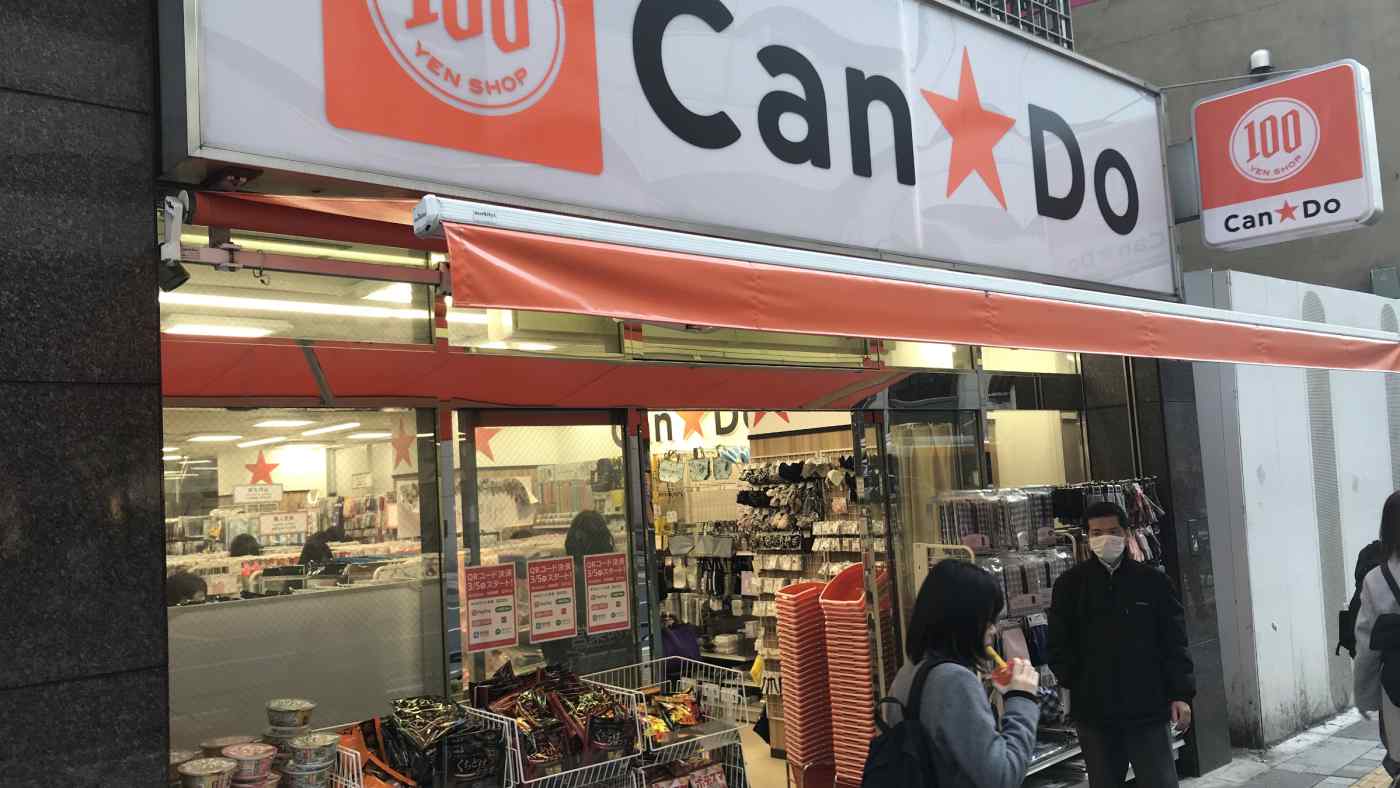 TOKYO -- Aeon, the Japanese retailer best known for the giant hypermarkets that bear its name, looks to acquire 100-yen chain Can Do to gain expertise in a segment of the market where it has struggled.

Can Do, with about 1,140 outlets nationwide, is Japan's third-largest discount chain selling goods ranging from kitchen and office supplies to toiletries and food, generally at a flat price of 100 yen each. Many of the shops are near major train stations, and products often feature popular characters. The company raked in sales of 73 billion yen ($643 million) for the year ended November 2020.