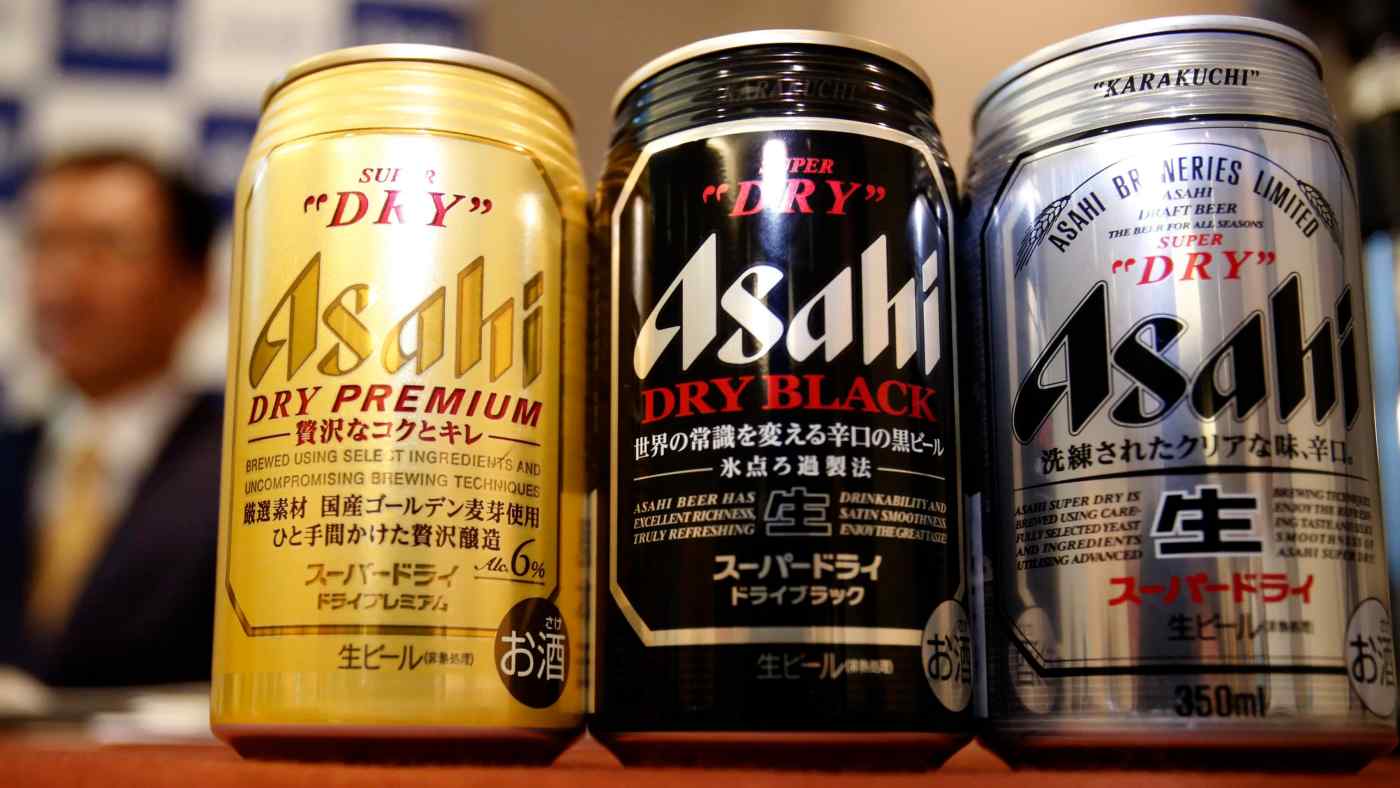 Japanese brewer Asahi Group is buying the British beer business of Fuller, Smith & Turner for 250 million pounds ($327 million), including debt, furthering its overseas reach at a time of growing uncertainty over Brexit.

The acquisition announced on Friday will increase Asahi's presence in Britain with the addition of London Pride ale, Frontier lager and Cornish Orchards cider to a range including Asahi Super Dry, Peroni Nastro Azzurro and Meantime.