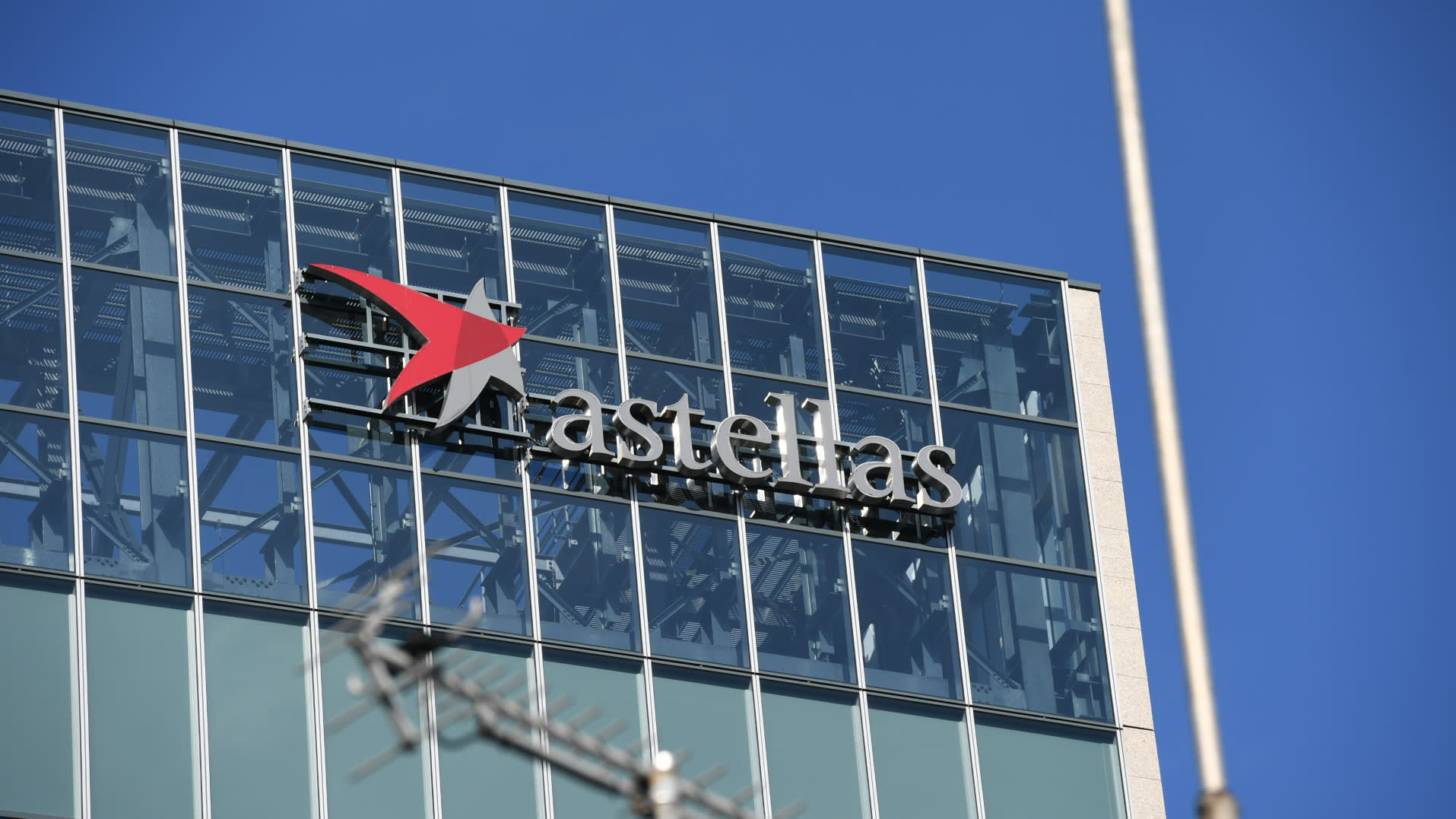 Japan's Astellas Pharma Inc on Monday agreed to buy Audentes Therapeutics Inc for approximately $3 billion in cash as it looks to bolster its pipeline of genetic medicines for rare neuromuscular diseases.

The deal points to drugmakers' growing interest in gene therapies, one of the hottest areas of drug research.

Gene therapies aim to correct certain diseases by replacing the missing or mutated version of a gene found in a patient's cells with healthy copies. With the potential to cure devastating illnesses in a single dose, drugmakers say they justify prices well above $1 million per patient.

Audentes' investigational drug, AT132, is being developed to treat a rare genetic neuromuscular disorder, which results in extreme muscle weakness, respiratory failure and in some cases early death.

"Audentes has developed a robust pipeline of promising product candidates which are complementary to our existing pipeline, including its lead program AT132," Astellas Chief Executive Kenji Yasukawa said in a press release.

Astellas' offer of $60 per share represents a 110% premium to the Monday close of San Francisco-based Audentes. The all-cash transaction is valued at approximately $3 billion including the purchase of all common shares, options, restricted stock units and other securities.

The company is aiming to seek FDA approval for the drug in mid-2020.

The deal is expected to close in the first quarter of 2020, the companies said in a statement. The acquisition is subject to regulatory approval including U.S. antitrust clearance.

Shares in Astellas, Japan's second-largest drugmaker by sales, fell 1.5% on Tuesday in Tokyo, compared with a 0.8% decline in the broader market.

Centerview Partners LLC is acting as financial adviser to Audentes and Fenwick & West LLP is its legal counsel.