Japan's Kintetsu to sell 8 hotels to Blackstone for $550m 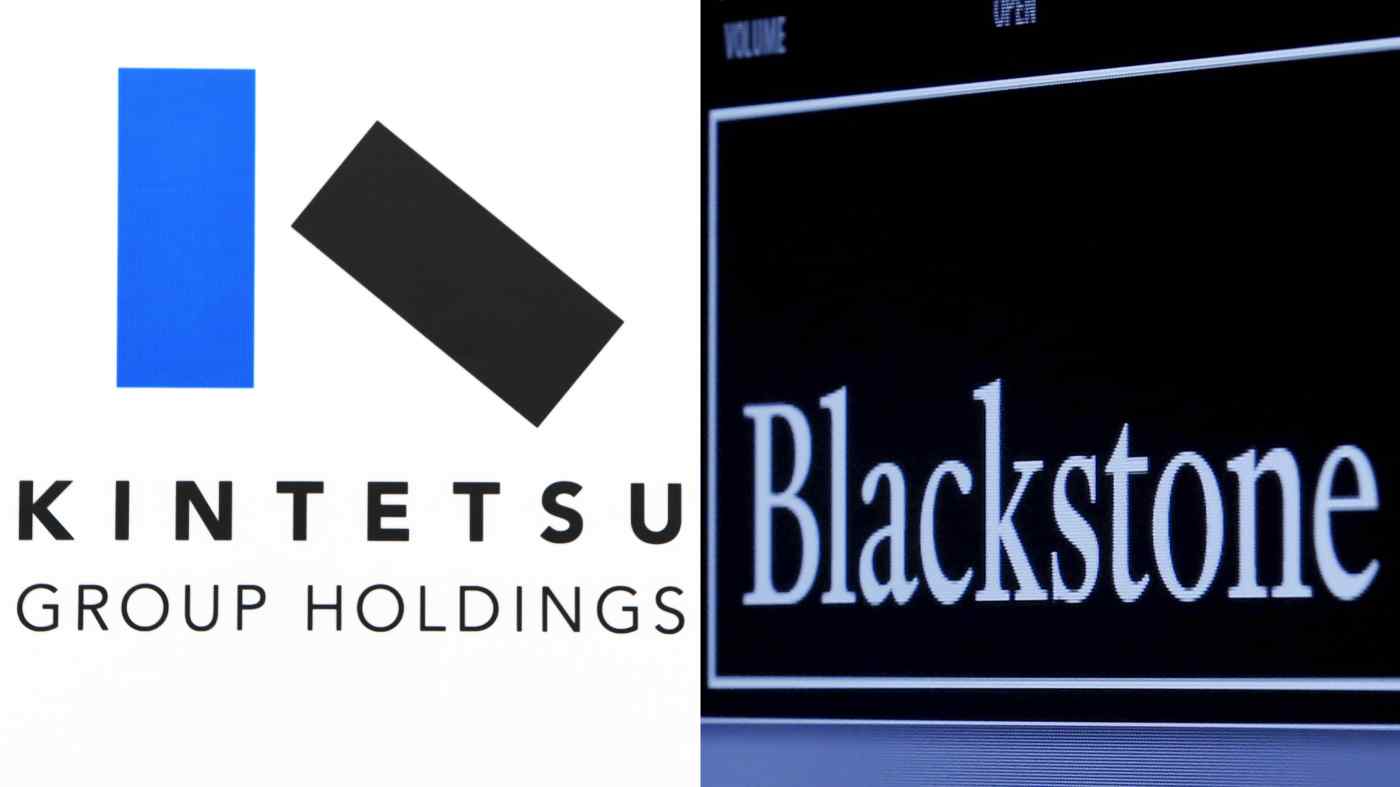 Kintetsu's financial performance has been hit by a decline in passengers for its railway business due to the coronavirus pandemic. It plans to improve its finances by selling the hotels, in addition to previously announced measures like layoffs and selling office buildings.

The hotels being sold include Hotel Kintetsu Universal City, which is near Universal Studios Japan in Osaka, and Miyako Hotel Kyoto Hachijo. After the sale, Kintetsu will lease and continue to operate the hotels, maintaining their current names and employees.

Kintetsu will continue to hold other hotels, including a resort hotel in Mie Prefecture's Iseshima area and the Osaka Marriott Miyako Hotel.

Blackstone is one of the largest investment funds in the world and has a track record of investing in real estate. In January, it acquired a rental housing unit of Isetan Mitsukoshi Holdings.

The Kintetsu hotel deal marks a shift in its strategy, which has been mainly focused on investing in assets that are relatively resilient to the impact of COVID-19 such as residential property and logistics facilities. The deal signals that Blackstone is anticipating a recovery in hotel demand thanks to the distribution of vaccines.