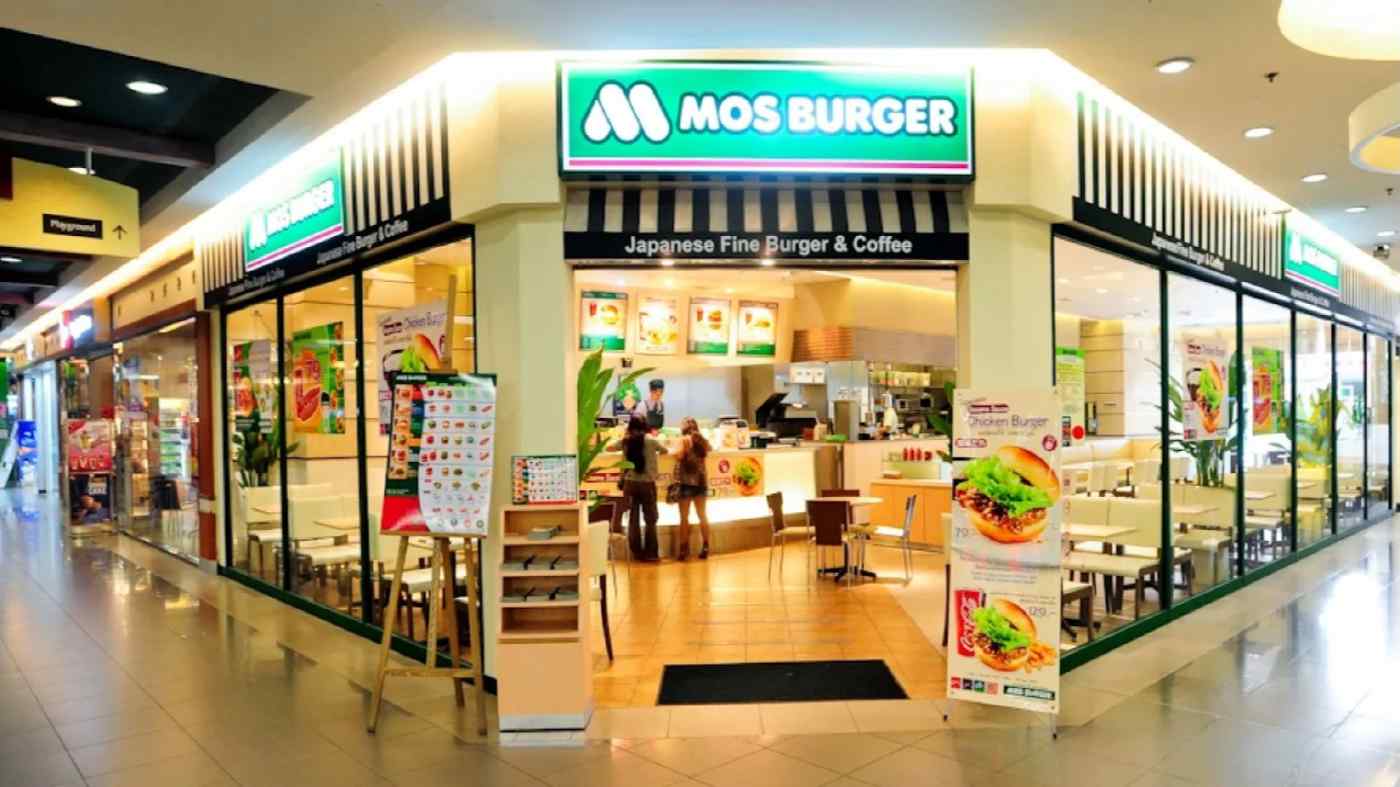 Mos Burger is ramping up store openings across Asia, such as this outlet in Bangkok.
RYOSUKE EGUCHI, Nikkei staff writerJune 7, 2019 06:44 JST | Philippines
CopyCopied

TOKYO -- Japan's Mos Burger will open its first restaurant in the Philippines by the end of next March, the fast-food chain's operator said Thursday, marking its first expansion into a new market in seven years.

Mos Food Services, together with local peer Tokyo Coffee Holdings, will set up a joint venture as early as August. Tokyo Coffee will own a 65% majority stake in Mos Burger Philippines, while Mos Food will hold the rest. The venture's first restaurant will be located in the Manila area, with the goal of running a chain of 50 outlets by 2027.

The Philippines, Mos's ninth overseas market, is home to a population of over 100 million, with the average age of 24. The company expects to open its 400th store outside of Japan this fiscal year. In its quest to expand its presence in Thailand, Mos secured a new joint-venture partner for its local unit in April.

Tokyo Coffee, a subsidiary of Philippine flour seller General Milling, oversees a chain of Japanese restaurants. Mos chose Tokyo Coffee as its partner due to the company's expertise in production and logistics infrastructure, as well as its knowledge of local demand.