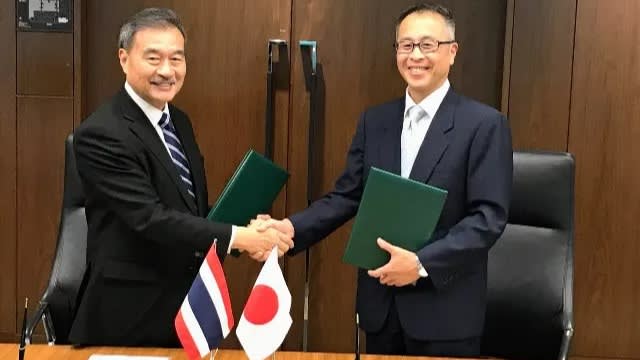 TOKYO -- Nishimura & Asahi, Japan's biggest law firm, in October will acquire SCL Law Group, the sixth-largest in legal office in Thailand, as it looks to offer services to companies seeking to make investments and acquisitions across Southeast Asia, according to people familiar with the matter.

The Tokyo-based law firm has agreed to purchase all outstanding shares in SCL from its management team led by managing partner Chavalit Uttasart. The value of the deal has not been disclosed.

SCL will be renamed SCL Nishimura in October and will have a staff of around 70 lawyers, up from about 10 at present. Sixty-three of the lawyers will come from SCL, with the rest coming from Nishimura & Asahi's office in Bangkok.

Nishimura & Asahi will be the second Japanese law firm to buy a big Thai peer, following Mori Hamada & Matsumoto, which purchased another a local firm in 2017.

SCL has a number of big clients in Thailand, including Siam Makro, a retailer that its part of the Charoen Pokphand Group conglomerate. The acquisition will enable Nishimura & Asahi to expand its client base beyond Japanese businesses operating in Thailand to big local companies that are moving into other countries, such as India and Myanmar. 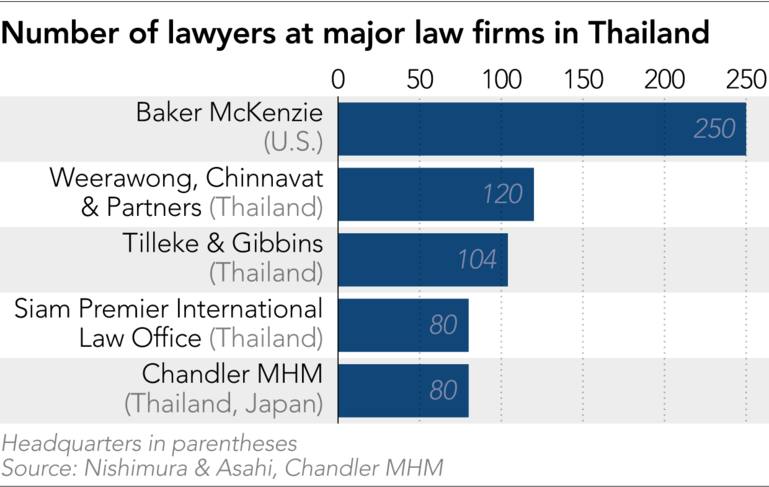 Nishimura & Asahi began opening offices in other Asian countries, including Vietnam, Singapore and Indonesia, around 2010 to assist Japanese companies with investments and acquisitions. Next spring, it will become the first Japanese law firm to open an office in Taipei. Demand for legal advice is reportedly increasing among Taiwanese companies that are shifting their manufacturing from China to Vietnam, Indonesia and other Asian countries.