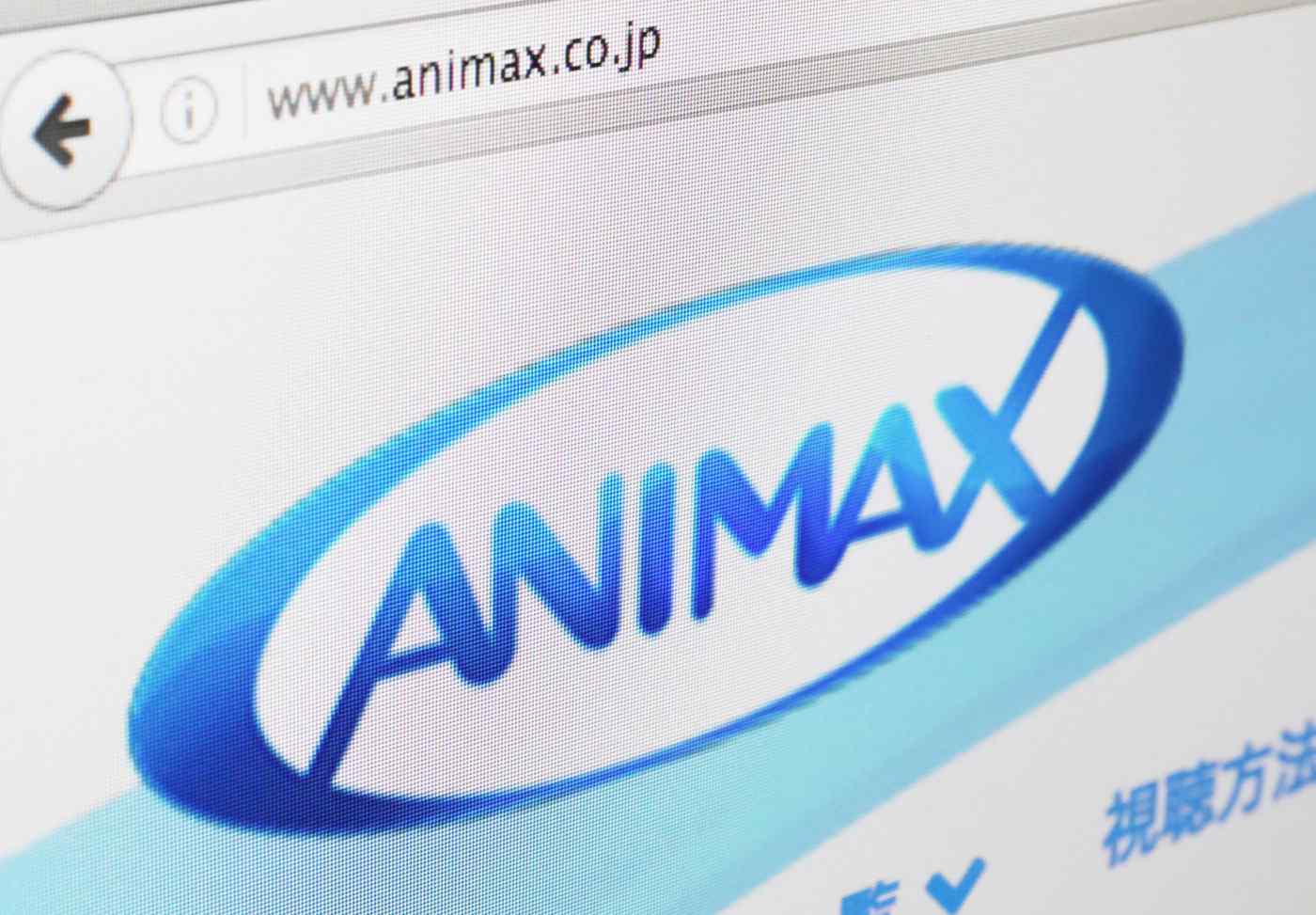 TOKYO -- Japan's two top channels devoted to animated programming have agreed to integrate, in a bid to speed up expansion abroad and develop original content as video-streaming services eat into the audience for paid television.

Animax Broadcast Japan, in which Sony Pictures Entertainment (Japan) holds a more than 60% stake, and Kids Station, more than 60% owned by trading house Mitsui & Co., will move under the umbrella of a new holding company. Sony Pictures is expected to hold a majority interest in the new entity, which probably will be headed by Animax President Masao Takiyama. The deal will be announced Thursday, with the new structure to be set up by the end of March.