KKR and Rakuten to buy 85% of Seiyu from Walmart 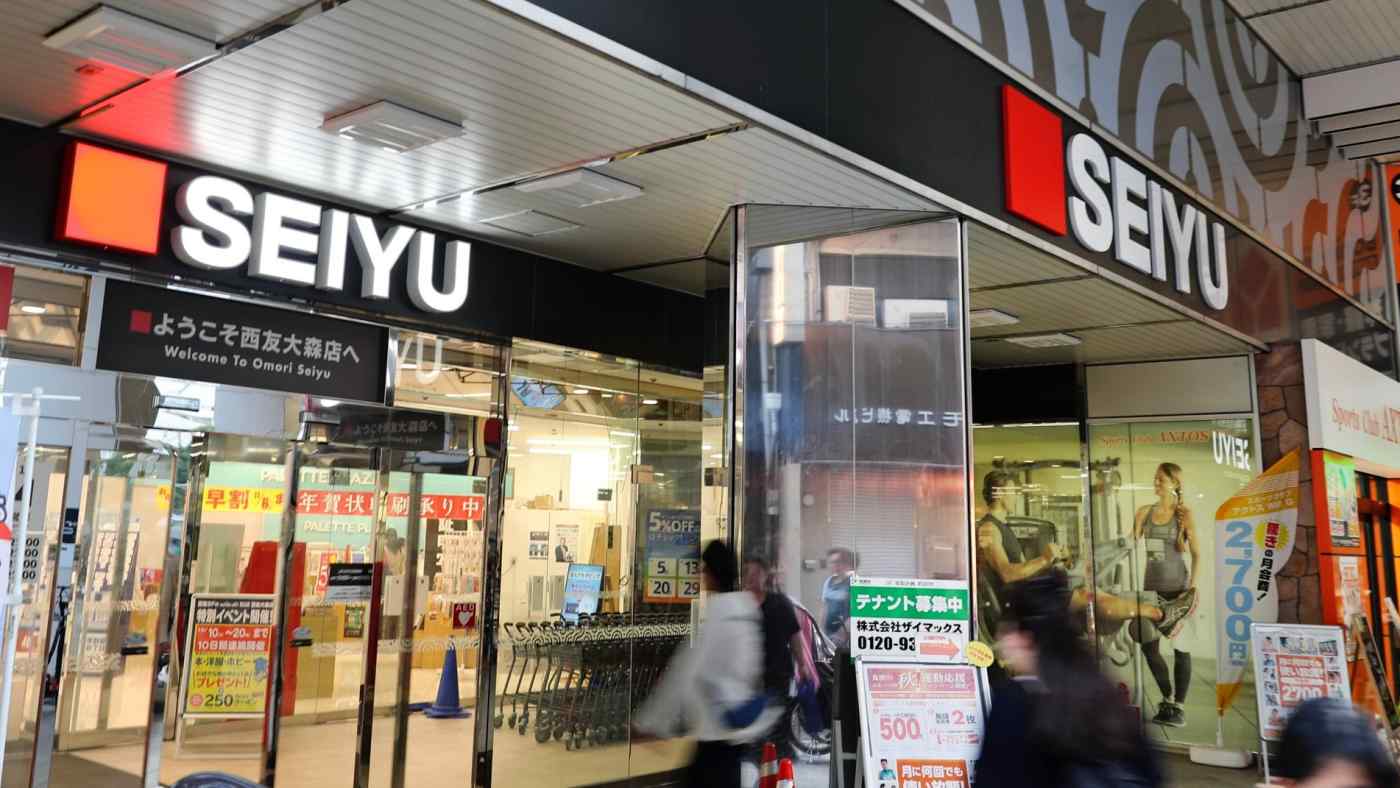 KKR will hold 65% of Seiyu's business, while Rakuten is to obtain 20%. Walmart will hold on to the rest. The three companies agreed to value the business at 172.5 billion yen ($1.6 billion) for the deal.

The announcement confirms Nikkei's earlier report on the two companies' investment in Seiyu. The transaction is expected to be completed in the first quarter of 2021, pending regulatory approval. KKR, Rakuten and Walmart plan to jointly operate Seiyu.

KKR and Rakuten see an opportunity to grow Seiyu's business as demand for home deliveries expands amid COVID-19 restrictions.

KKR will make the investment from its Asia private equity fund.

Hiro Hirano, co-head of Asia-Pacific private equity and CEO of Japan of KKR, said: "We will focus on working closely with Seiyu's management team and associates and leveraging the expertise of Rakuten and Walmart to enhance the customer experience, meet their ever-changing needs, and make shopping more accessible through digitalization."

Seiyu operates more than 300 stores in Japan and employs around 35,000 staffers. Its finances suffered after the bursting of Japan's bubble economy, and it accepted investment from Walmart in 2002. The American retail giant made Seiyu a wholly owned subsidiary in 2008.

Rakuten and Walmart announced an alliance on e-commerce in Japan in 2018.

Rakuten also teamed up with Seiyu to launch an online supermarket that year. It helps deliver from Seiyu stores and logistics centers to consumers' homes. Riding demand from shoppers staying home, the online supermarket saw its sales grow by 50% on the year in October.

The two have been accelerating cooperation, planning to open a large-scale automated warehouse exclusively for the online supermarket next year in Yokohama.

Rakuten runs Japan's largest e-commerce platform and has around 100 million members. It operates more than 70 businesses, including in online retail and finance, and recently became the country's newest major mobile phone carrier.

Rakuten has strength in analyzing customer data and hopes to help Seiyu adjust product selections at its stores and attract more customers. The e-commerce company has been investing in artificial intelligence and robotics technology to optimize operations.

Walmart has tried to utilize its global purchasing power to introduce low prices in Japan through Seiyu, but competition with local discount and drug stores has been tough, and it has faced consumer complaints over fresh food quality.

The U.S. giant revealed a policy to relist Seiyu in 2019. Seiyu's sales from online shopping have grown since March this year when the seriousness of the coronavirus pandemic became clear. But it couldn't fully take advantage of high demand due to a shortage of stock in stores because of a surge in online shopping.

"We have been proud investors in this business over the past 18 years, and we are excited about its future under the new ownership structure," said Judith McKenna, president and CEO of Walmart International. "Today's announcement is important because its focus is on bringing together the right partners in the right structure to build the strongest possible local business. We look forward to supporting Seiyu's growth and success, alongside KKR and Rakuten, as a minority investor."