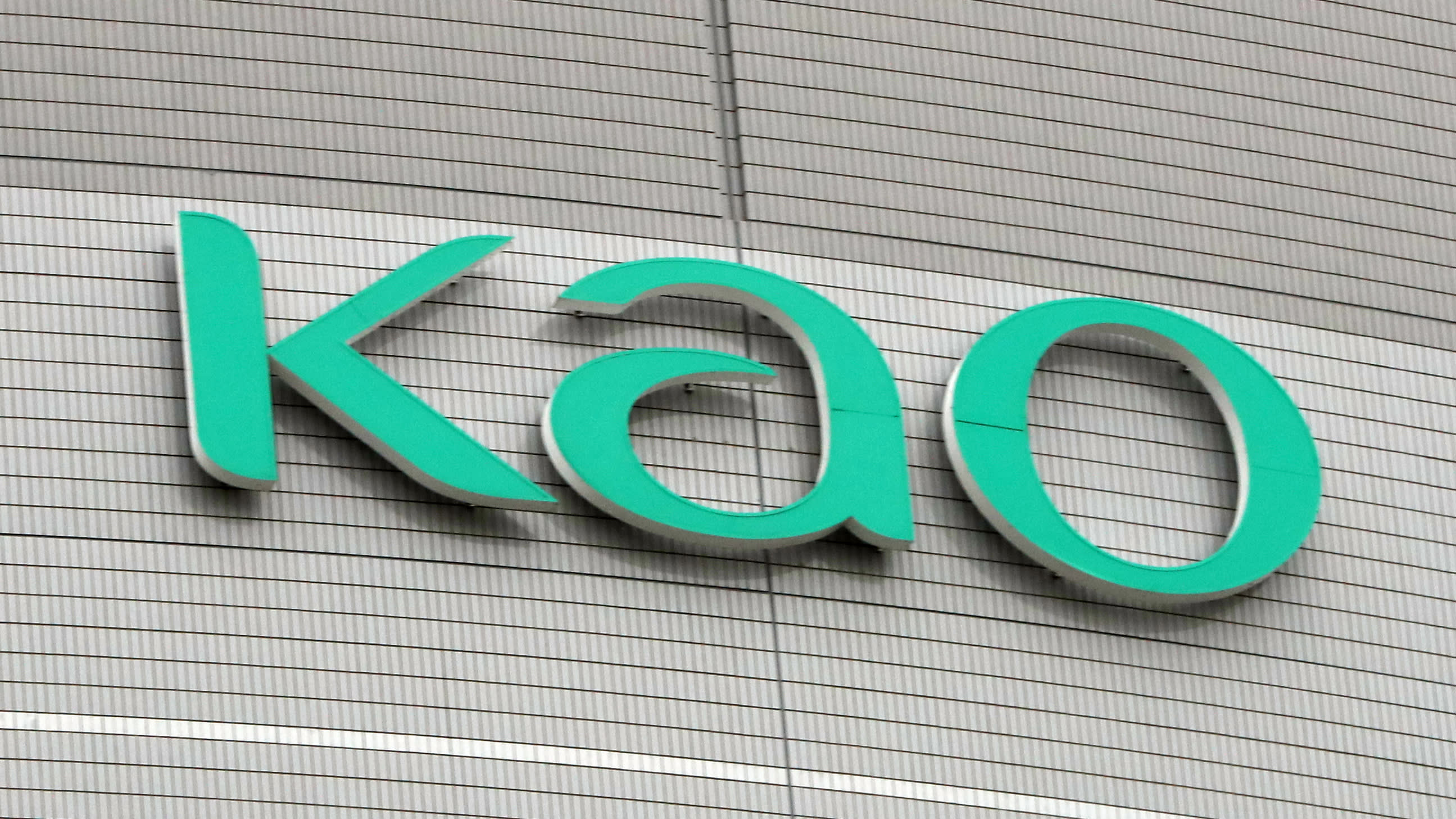 The Washing Systems deal is part of Kao's efforts to conduct mergers and acquisitions in the chemical sector and other areas.

Kao aims to sell its detergents globally using the sales network of Washing Systems. The U.S. company, founded in 1989, develops and sells laundry detergent, as well as providing consulting for cleaning companies. The company mainly operates in North America and posts sales of about $90 million.

Kao sells detergents for hospitals and restaurants in Japan. The professional-use detergent market in North America has grown steadily, and it is easier for Kao to earn profit compared with home-use detergents, in which the company competes intensively with Procter & Gamble and other foreign rivals.

Kao has acquired several business-to-business companies over the past few years. It bought Collins Inkjet, U.S. maker of professional-use ink, and Spain’s Chimigraf Holding in 2016. It also acquired a stake in Oribe Hair Care, a luxury U.S. hair care brand for beauty salons, in 2017.

The company will continue to actively seek mergers and acquisitions in the chemical sector, among other areas.