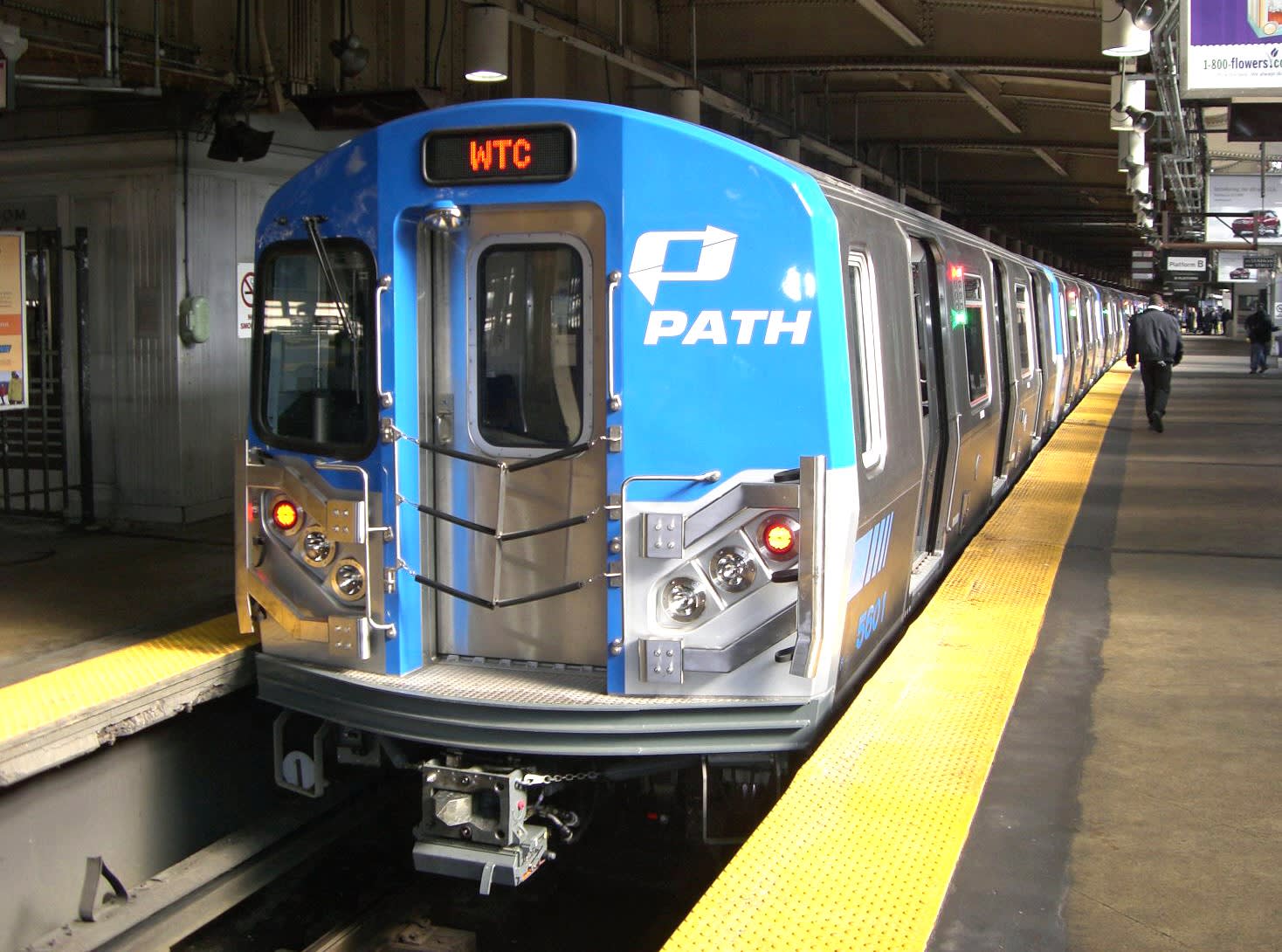 TOKYO -- Kawasaki Heavy Industries has sealed a $240 million contract to build and refurbish electric rail cars for a commuter system that links the U.S. state of New Jersey with the New York City borough of Manhattan.

Port Authority Trans-Hudson Corp. will pay just over $180 million for 72 new cars and about $60 million for the refurbishing of 350 cars.

The PA-5 cars feature stainless steel construction and will be delivered over 2021 and 2022. The 350 PA-5s that are already operating will be refitted through 2024.

Kawasaki snagged its first order from the commuter system, known as PATH, in 1984 and now supplies its entire fleet. The latest deal demonstrates how the Kobe-based company has transformed its business from one that simply sells new products to one that also offers services such as refurbishing.

The new PATH contract comes on the heels of the blockbuster deal Kawasaki clinched with the NYC transit system in January for up to 1,612 subway cars. Known for delivering on its promises, the Japanese company beat out competitors such as Canada's ﻿﻿Bombardier and China's CRRC.

However, Kawasaki's reputation was tarnished when cracks were discovered in the undercarriage of a Japanese bullet train that it built that could have led to a catastrophe. The company responded quickly to the problem, but it will need to work hard to remain competitive. The world's largest rail car manufacturer, CRRC, is expanding its overseas business, and the No. 2 and No. 3 players -- Germany's Siemens and France's Alstom -- are merging their railway operations.

The global railway market is projected to grow 16% from 2015 to 185 billion euros ($215 billion) in 2021, according the European industry association UNIFE. Commuter rail is expected to be a stable source of demand amid a new global appreciation for the environmentally friendly systems. They also present relatively fewer risks than high-speed rail projects, which tend to be canceled more frequently.

Kawasaki expects to earn 160 billion yen ($1.44 billion) in sales from its rail business in fiscal 2018, up 16% on the year. By deepening its business in North America, it can fortify itself against the competition.