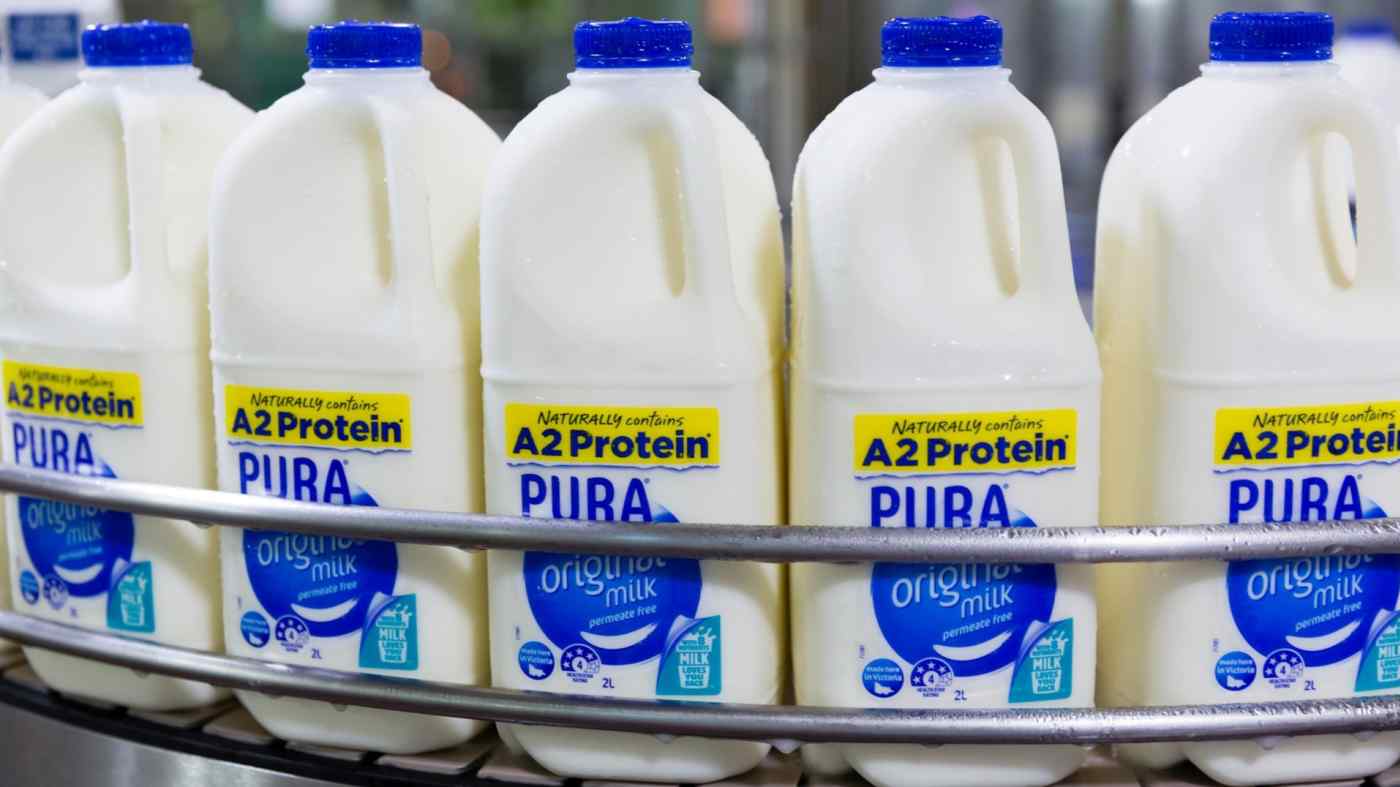 TOKYO/HONG KONG -- Japanese beverage group Kirin Holdings has dropped plans to sell an Australian unit to China Mengniu Dairy and will seek another buyer, in a setback that appears caused in part by friction between Australia and China.

Kirin had agreed in November to sell Lion Dairy & Drinks for 600 million Australian dollars ($430 million) to Mengniu by the end of this year. The deal was approved this February by the Australian Competition & Consumer Commission.

But the sale ran up against misgivings in Australia's government, which has appeared eager to protect important sectors like agriculture from Chinese investment. Kirin said Tuesday the deal was off.

"We have no choice but to negotiate with a non-Chinese company or investment fund," a Kirin executive told Nikkei on condition of anonymity.

Kirin sees no prospect of winning Australian government approval for the Mengniu deal and looks to conclude negotiations with a new buyer this year, the executive said. Australian Treasurer Josh Frydenberg said in a statement Tuesday that he had communicated "my preliminary view to Mengniu Dairy that the proposed acquisition would be contrary to the national interest."

After Kirin discussed the matter with Mengniu, both sides concluded that the deal would not pass muster with Australia's Foreign Investment Review Board, an advisory body to the treasurer.

"Given this approval [by the FIRB] has not been secured to date and is unlikely to be forthcoming at this time, regrettably, the parties have agreed to terminate the agreement," Kirin said Tuesday in a statement.

Relations between Australia and China have become strained this year. Alarmed by an influx of Chinese money, Australia this March decided that all cross-border investments must gain government clearance. In June, Canberra announced tougher restrictions on foreign investments deemed sensitive to national security.

China has since May halted imports of some Australian meat and slapped additional tariffs on Australian barley. This month, Beijing announced an anti-dumping inquiry into Australian wine.

Kirin decided to sell Lion Dairy & Drinks -- part of Lion, which oversees Kirin's operations in Australia and New Zealand -- in October 2018 as part of a review of underperforming overseas operations.

This year, sales at the unit are projected to fall roughly 10%, while operating profit is forecast to plunge 83% owing to the effect of the coronavirus pandemic.

Kirin is trying to diversify from its core beer business and expand in health care. Last year the company acquired a 30% stake in Japanese cosmetics and health food maker Fancl, as well as taking over Kyowa Hakko Bio's biochemical business.

Mengniu issued a brief statement before the market opened on Tuesday. The company said it has agreed to terminate the agreement with Kirin as "one of the conditions stated in the announcement has not been fulfilled" by the designated date.