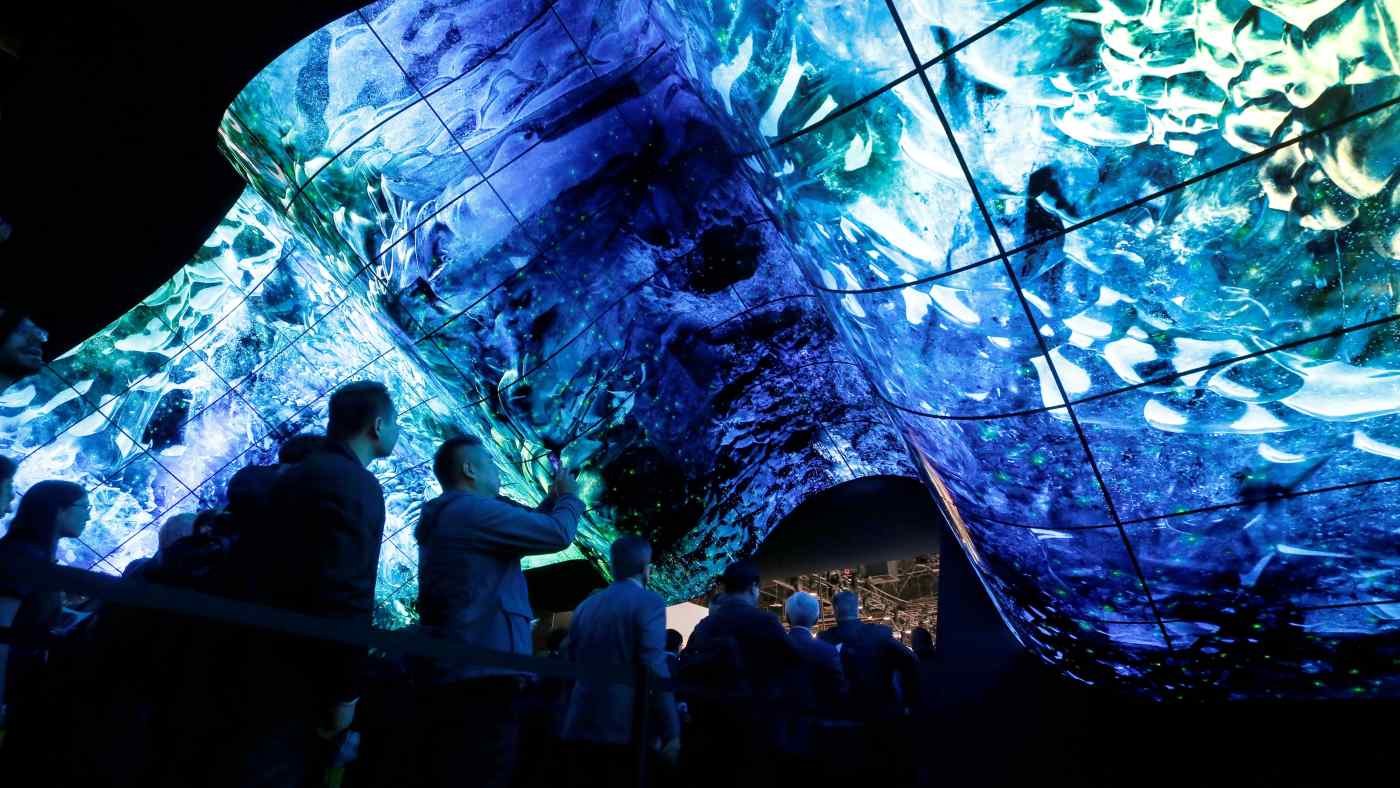 The chemicals and battery maker said some of its LCD polarizer business including those for automobiles would be excluded from the sale. Polarizers improve display function in products.

"We are going to focus on strengthening our competitiveness in tech materials, especially organic light-emitting diode (OLED) and nurture our OLED polarizer business," LG Chem said in a statement.

The company said the deal is pending approval from its board of directors, and the terms are subject to change. It said it plans to make another announcement once the deal is finalized. Ningbo Shanshan said on Tuesday it plans to raise up to 3.1 billion yuan ($438 million) in a share placement to fund acquisition of a majority interest in LG Chem's LCD polarizer business in China, Taiwan and South Korea.