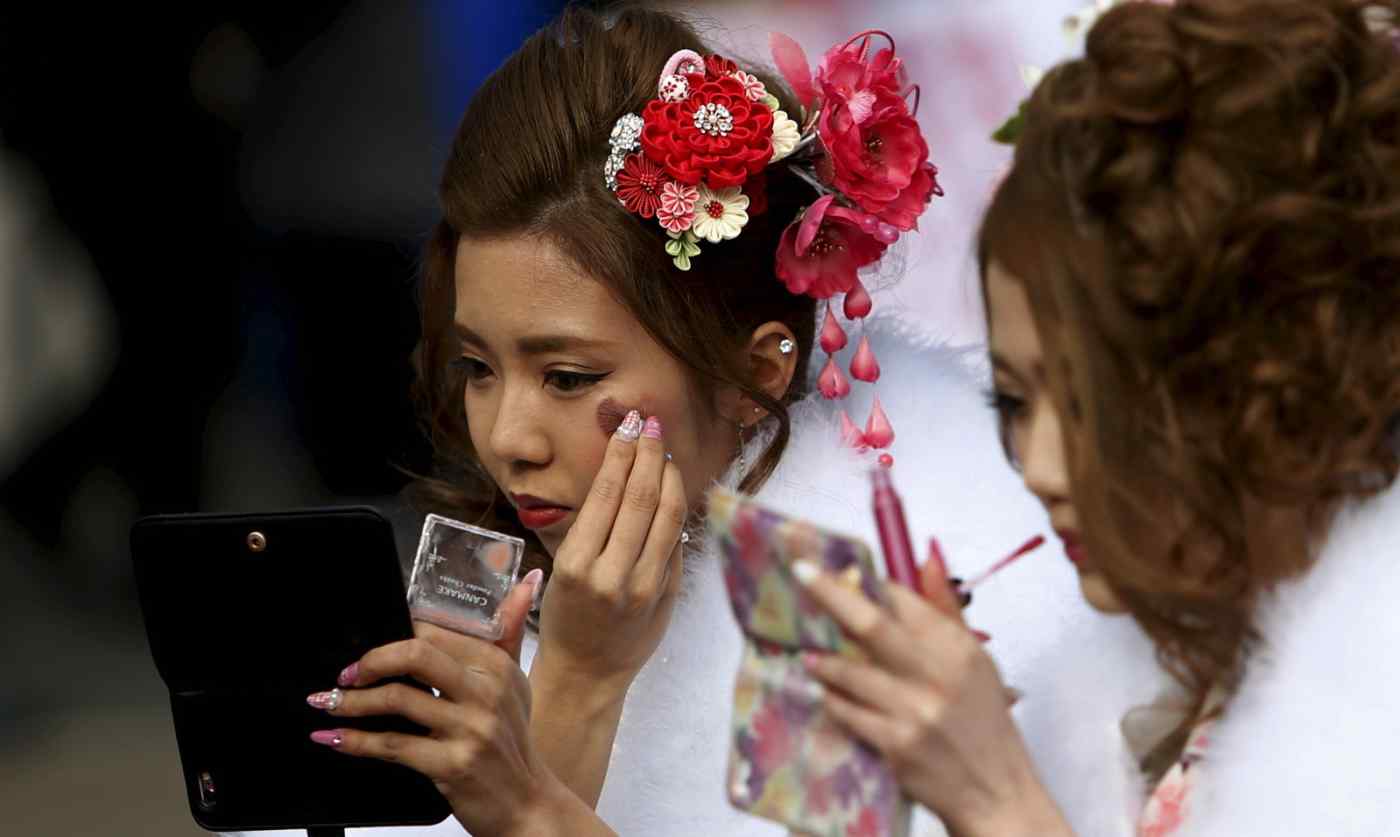 Avon Japan, an offshoot of the American direct sales beauty company, will become a wholly owned subsidiary of LG Household under plans announced on Tuesday. The LG group's health and beauty arm is expanding its distribution network in the still-vibrant Japanese cosmetics market.

Despite a slow recovery in Chinese tourists visiting South Korea, demand for high-end products was strong at home and abroad, the company said.

Avon Japan was sold to an affiliate of TPG Capital in 2010. Fellow U.S. investment firm Keystone Partners acquired it in 2016.