Lippo unit and Softbank in partnership for internet of things 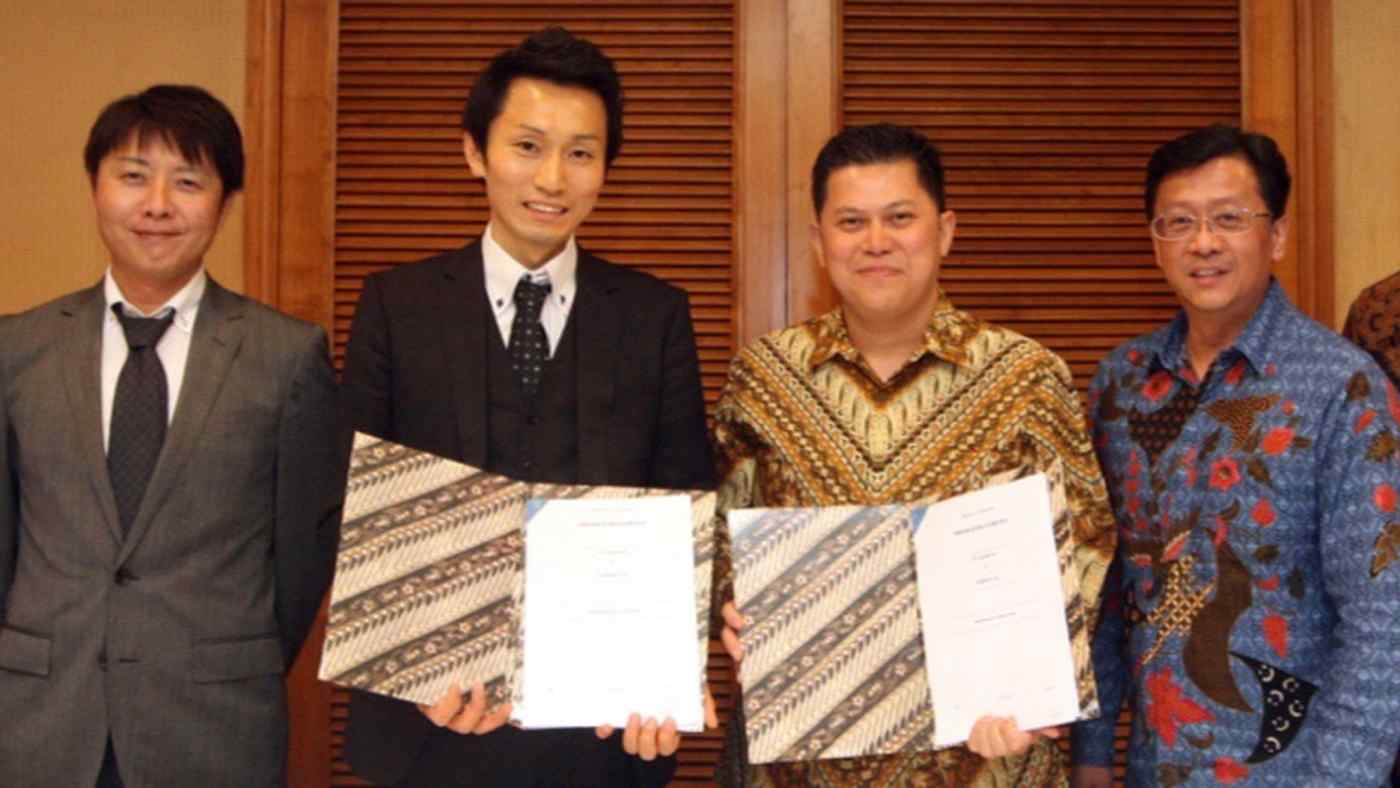 JAKARTA -- Indonesia’s Link Net, a subsidiary of Indonesian conglomerate Lippo Group, has signed an agreement with Japan’s SoftBank Corp. to collaborate in the "internet of things."

Under the agreement, signed late June but announced on Thursday, both parties will together develop and deploy internet of things devices and technologies as well as services and platforms in real estate, healthcare and mobility ecosystems in Indonesia.

Link Net, also a cable TV and broadband internet provider, said that initially, those devices will be deployed with video analytics in homes, commercial buildings, malls, offices, streets and other areas in its property developments. “These technology initiatives are consistent and in line to make Indonesia ASEAN's largest digital economy,” said Marlo Budiman, CEO of Link Net, referring to the Association of Southeast Asian Nations.

Another key area of collaboration will be in hospitals and malls owned by Lippo, as well as in Meikarta, a 278-trillion-rupiah ($19.3 bllion), five-square-kilometer township project launched in May last year by the conglomerate. In this township, Lippo plans to develop at least 250,000 residential units, along with schools, malls and hospitals.

Lippo is hoping to attract businesses in fields such as big-data analytics to Meikarta, and keen to turn it into Indonesia's Silicon Valley. Meikarta is in Cikarang, West Java province, and near to Jakarta. That puts it in the middle of industrial hubs in Cikarang and the neighboring town of Karawang, which hosts Japanese car plants, electronics manufacturers and other factories.

SoftBank, through its $100 billion Vision Fund, invests mainly in the fields of artificial intelligence and the internet of things.

“The global mobile industry is now entering the [fifth generation] era, with internet of things becoming the central focal point of innovation,” said Hidebumi Kitahata, vice president of the global business strategy division at SoftBank. “This partnership with Link Net shows our strong commitment to further boost technology innovation in the global market."