Companies from China, South Korea and Japan have stakes in Canada project 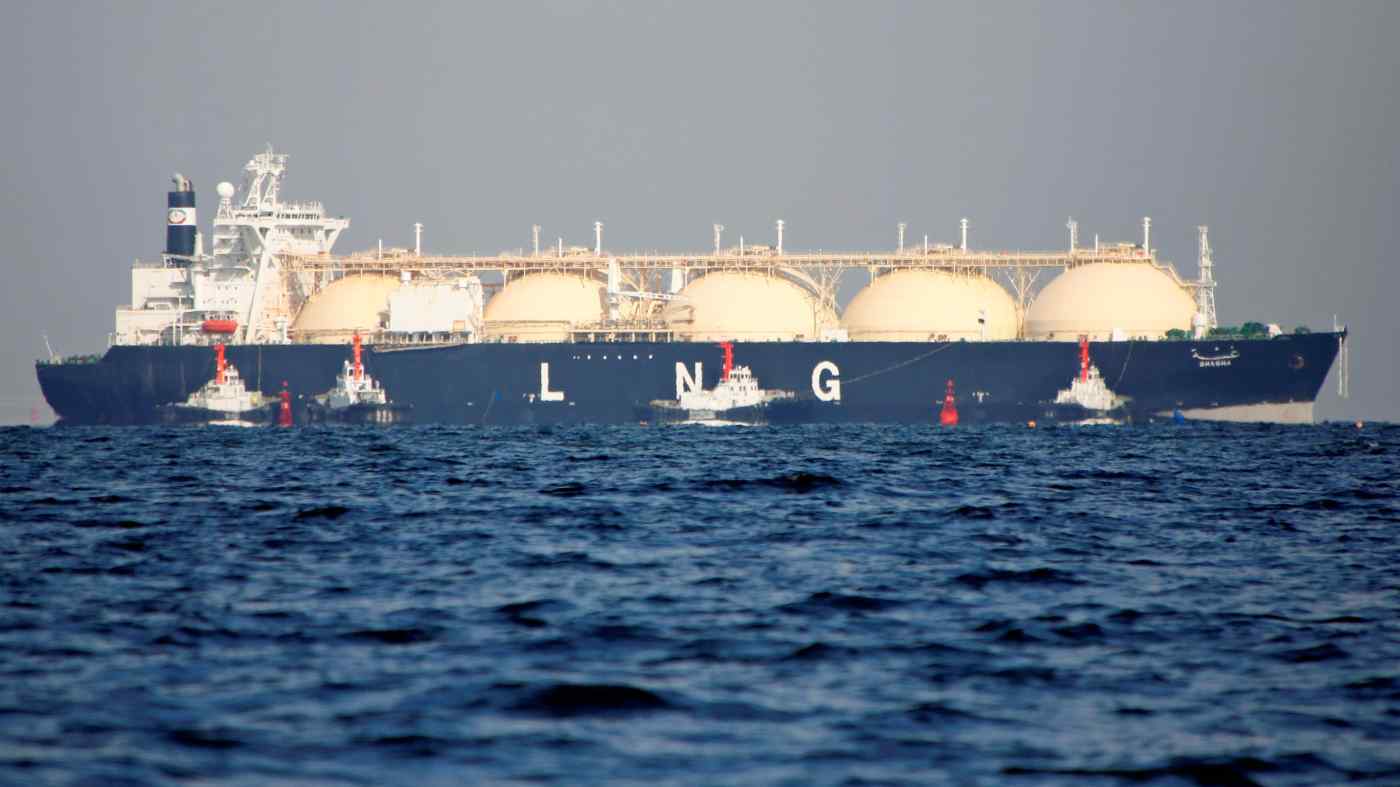 Japanese plant engineering company JGC and American counterpart Fluor jointly won orders to design and build the project in the British Columbia community of Kitimat on Canada's Pacific coast for an estimated $14 billion.

Lower crude oil prices have shelved LNG plant projects worldwide since 2014, including the Shell-led group's Canadian plan. But the Kitimat project has returned now that it appears economically viable due to a rebound in resource prices.

The Canadian plant should begin liquefying shale gas around 2023 for shipments to China, South Korea and other Asian markets, with annual capacity topping 13 million tons. Transport to Asia by LNG carrier takes eight days from North America's west coast, compared with 20 days from the Gulf of Mexico and 14 from the Middle East.

The resumption of the large LNG project reflects soaring demand in Asia, which is turning to the energy source and away from coal and oil in efforts to combat global warming. Factories in emerging economies are adopting LNG in place of fuel oil to heat boilers. Imports for power generation are increasing as well.

China, where LNG demand is rising at the fastest pace worldwide, surpassed South Korea in 2017 to become the second-largest importer by volume, up 50% from the previous year. Japan ranks as the leading importer, while demand is also growing in India and Southeast Asia.

The growing use of LNG has sparked concerns of a global shortage by 2022 or 2023 if investment remains in the doldrums. Royal Dutch Shell and other energy companies look to reinforce LNG development and secure sales channels in Asia.