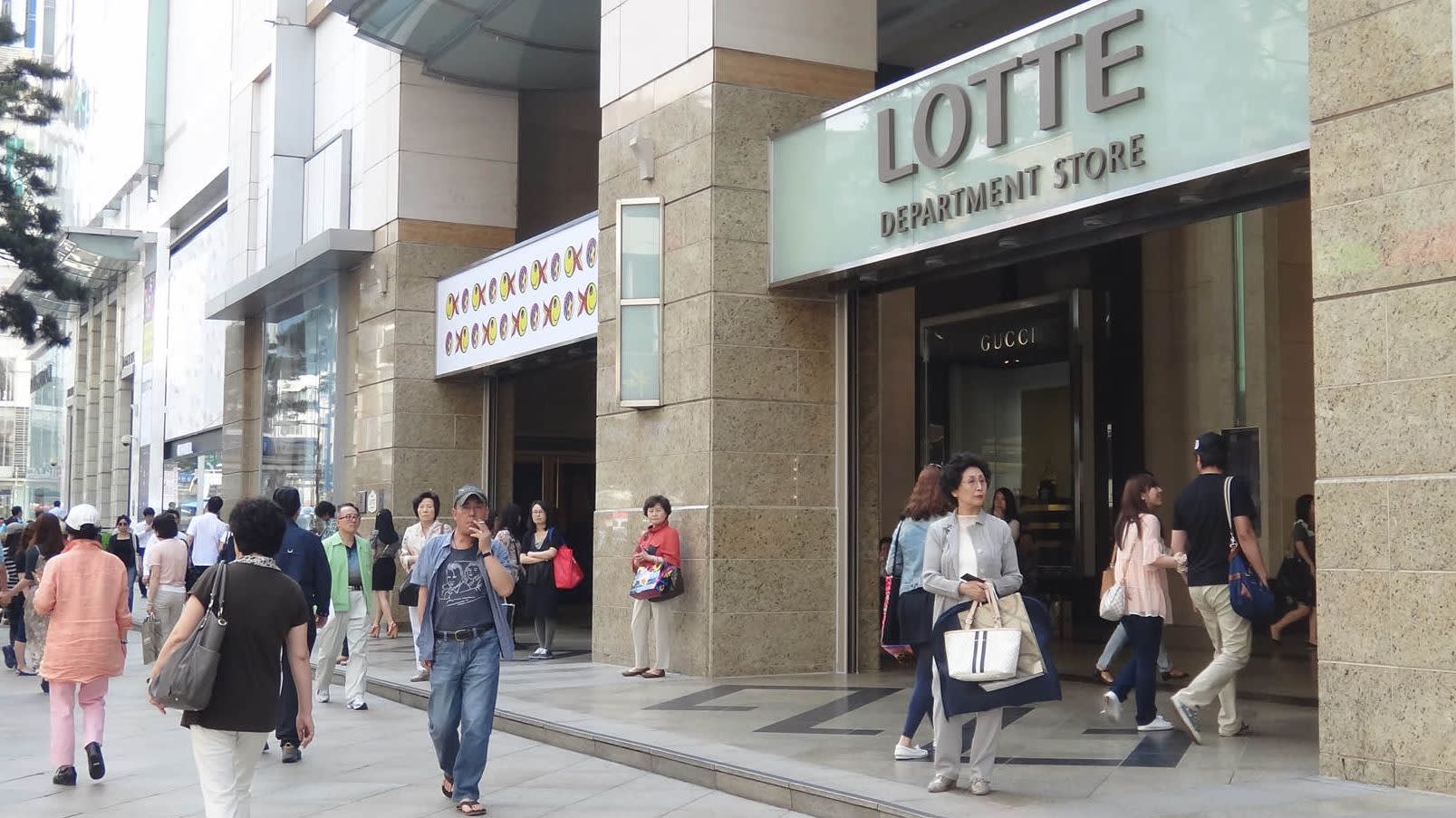 The sale of the credit card unit is expected to adversely impact the group, considering the synergies generated with the department stores and other retailers operated by Lotte.
KENICHI YAMADA, Nikkei staff writerNovember 28, 2018 05:47 JST | South Korea
CopyCopied

SEOUL -- South Korea's Lotte group is exploring the sale of two financial services units to comply with South Korean law as it transitions to a holding-company structure.

The conglomerate said on Tuesday it intends to sell credit card company Lotte Card and nonlife insurer Lotte Insurance. Losing the credit card business, which generates synergy with the department stores and other retailers Lotte operates, is likely to be a blow to the group.

Lotte has yet to determine such details as when and to whom the companies will be sold.

The two units together accounted for about 5% of group revenue in 2017. Lotte Card generated 1.7 trillion won ($1.51 billion) in revenue, while Lotte Insurance reported 3.3 trillion won.

Lotte called the move part of a forward-looking reorganization in accordance with the Fair Trade Act. South Korea does not permit nonfinancial holding companies to own shares in financial businesses or vice versa -- a measure aimed at preventing the financial sector from dominating other industries. Newly established holding companies must unload any such banned stakes within two years. Lotte set up its holding company in 2017.

But the powerful industrial conglomerates known as chaebol have their own financial arms. Some argue that this requirement poses an obstacle to those like Lotte that want to set up holding companies to clarify their opaque structures.

The rule can cause headaches for those that have already made the transition as well. SK Group, one of the first chaebol to establish a holding company, reportedly struggled to find a buyer for its stake in brokerage affiliate SK Securities. It sold the shares to Seoul-based private-equity firm J&W Partners in July, past the two-year deadline.