Deal with Europe's Maitland lifts Japanese megabank to No. 5 in global market 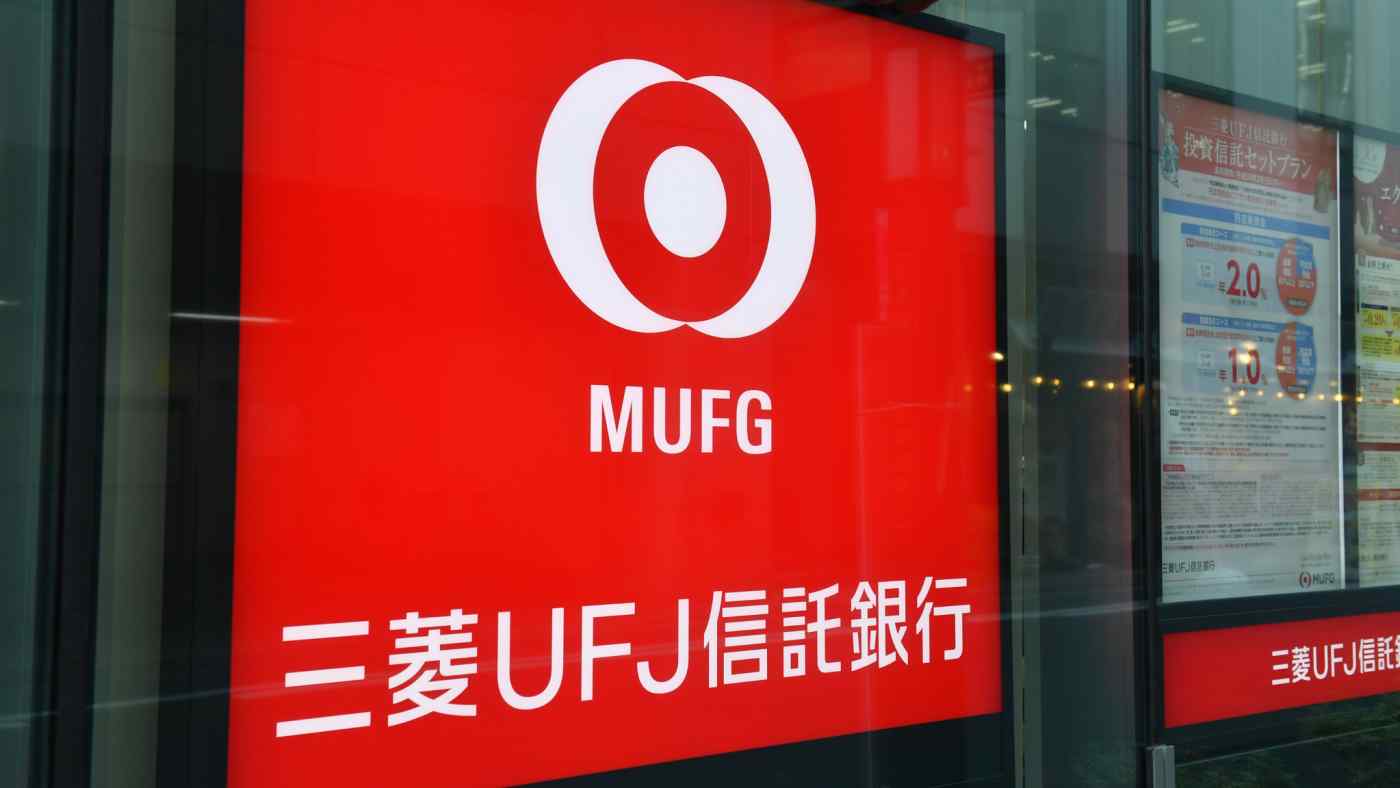 TOKYO -- Mitsubishi UFJ Financial Group will acquire fund-administration operations in the Americas from Luxembourg-based Maitland, boosting economies of scale in a business that provides a valuable stream of steady income from fees.

The deal, worth an estimated 3.5 billion yen ($32.5 million), will boost assets under administration at MUFG subsidiary Mitsubishi UFJ Trust and Banking by $26.3 billion, bringing the total to roughly $604 billion and lifting it into fifth place worldwide from sixth. The transaction is expected to be completed by spring 2020.

The business handles such administrative tasks as estimating asset values and writing reports for hedge funds and private equity funds. Mitsubishi UFJ Trust will gain two Maitland bases in the Cayman Islands and Canada, broadening its customer base in North America and Latin America, as well as access to advanced processing systems.

Stricter financial regulations around the world have created massive amounts of paperwork for asset managers. Many have sold or outsourced administrative operations to free up resources for their main business, creating opportunities for companies specializing in fund administration.

This is an area of focus for MUFG, as it provides stable fee-based revenue that is not dependent on interest. Mitsubishi UFJ Trust has expanded the business with six acquisitions since 2013, capitalizing on efficiencies created by increased scale. It reached a deal in June to buy financial technology company Point Nine, which offers automated reporting systems.

The MUFG unit aims to boost its assets under administration to $625 billion by the end of March 2021. It still lags well behind market leader SS&C Technologies of the U.S., which boasts $1.7 trillion in assets, and No. 2 State Street, which has $1.2 trillion.