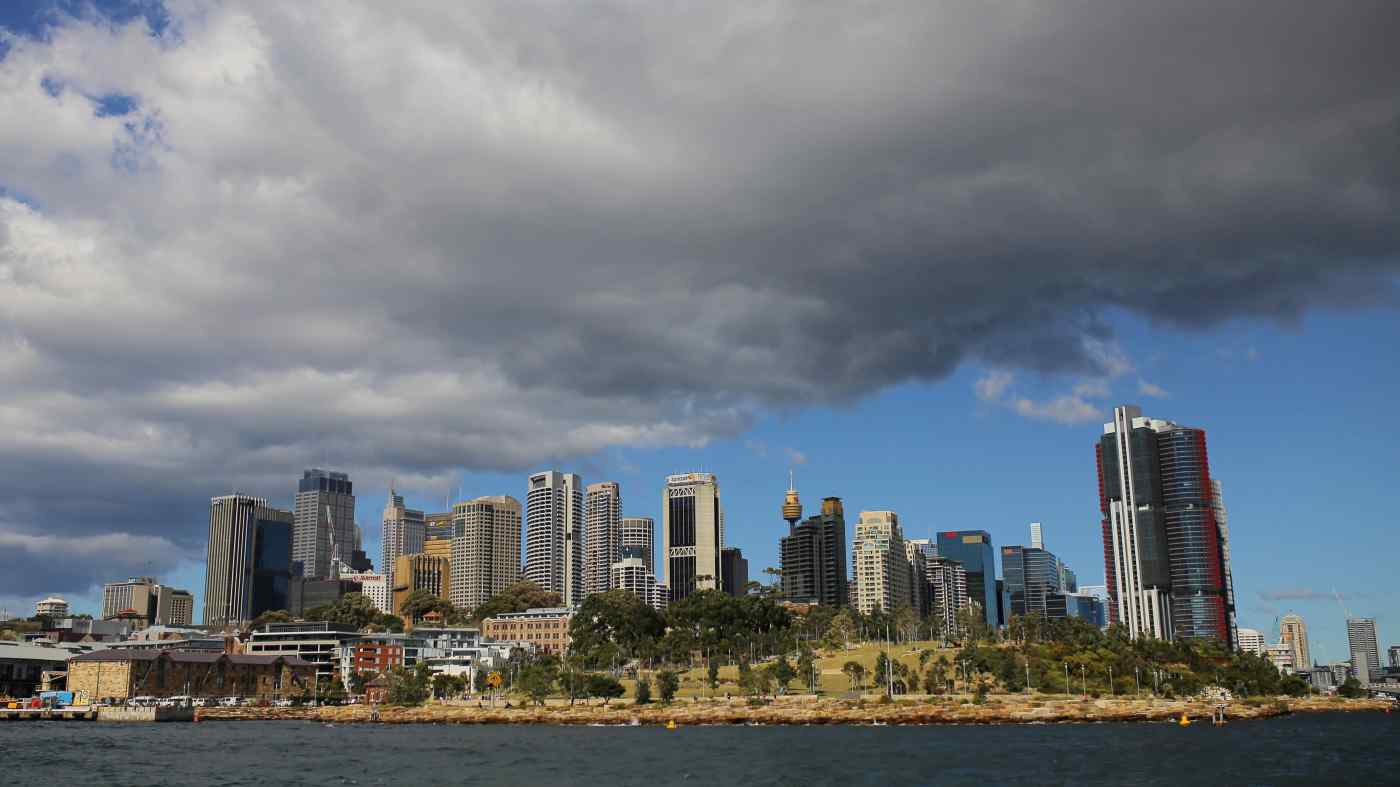 In a statement, the developer said EPF's investment in Healthcare Wholesale Property Fund will enable it to acquire North Shore Health Hub, Stage 1 of the development at St. Leonards, currently held in Dexus' trading portfolio. The health care facility is due for completion in late 2020.

The plan is to eventually expand the precinct to include a "medi-hotel," build-to-rent housing and other amenities that will increase its end value to AU$1 billion.

EPF's investment in HWPF comes as the Malaysian pension fund announced in February that it will tap new markets and work with other fund managers to weather the effects of global uncertainties.

EPF recorded a gross investment income of 50.88 billion ringgit ($12.48 billion) in 2018, where equity contributed 58%. The fund has about 222.61 billion ringgit worth of investments across 40 countries and 28 currencies, representing about 26.7% of EPF's total portfolio.

EPF's last investment in Australia was in 2017, when it bought a 49% stake in OSK Holdings Bhd's Australian project Yarra Park City for $115.9 million. It was also the first overseas property investment by the Malaysian pension fund that year.

OSK's Yarra Park City holds the rights to a five-acre, mixed-use development Melbourne Square in Southbank, Melbourne and has a gross development value of over $2.1 billion.