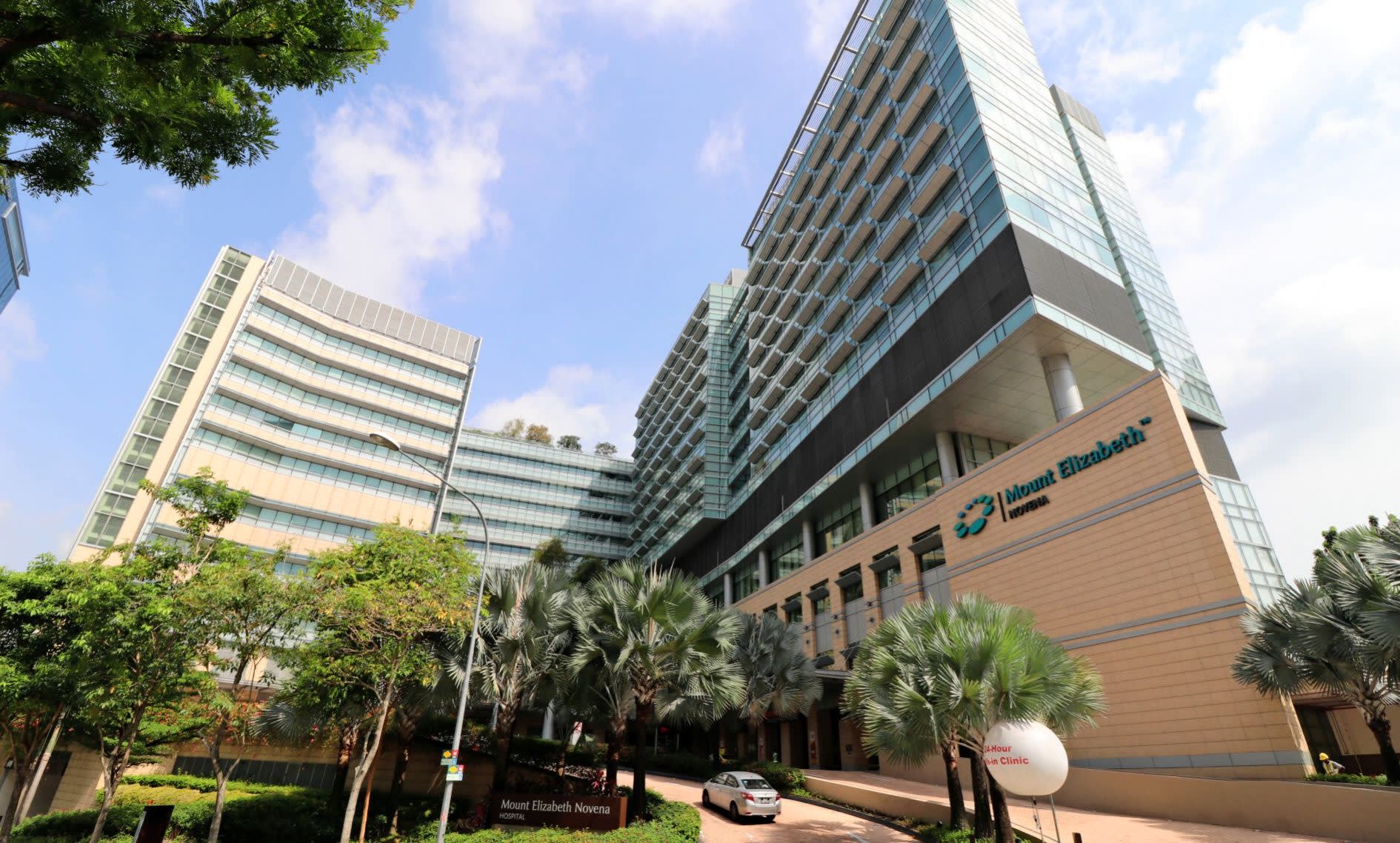 The deal is part of Prime Minister Mahathir Mohamad's drive to ease the government's grip over big companies in Malaysia.

Under the deal, Khazanah will cut its stake in IHH Healthcare to 26% from 42%, selling it for 6 ringgit per share for a total of 8.42 billion ringgit in cash. Trading company Mitsui will become the single largest shareholder in IHH when the transaction is complete, with its stake rising to 34% from 18%. Khazanah and another state fund, the Employees Provident Fund, will collectively retain 35%.

Khazanah sees the divestment as crucial to restructuring its portfolio, which was valued at $157.2 billion at the end of 2017. The fund holds stakes in more than 100 companies in Malaysia and overseas.

"The divestment is part of Khazanah's strategy to grow the businesses that we are invested in, and to find the appropriate times and values to create liquidity for our future capital and investment needs," said Shahril Ridza Ridzuan, Khazanah's managing director, in a statement.

The deal is part of a broader shake-up under Mahathir, who also chairs Khazanah's board. Since taking over from former Prime Minister Najib Razak six months ago, Mahathir's government has replaced top executives at state funds and their holding companies, saying the change was needed to improve corporate governance and transparency. Mahathir has said these organizations were previously controlled by Najib political appointees.

Mahathir has complained about Khazanah's grip on "all sorts of shares," saying it depleted the liquidity of Malaysia's capital market. Najib, who was prime minister for nine years before his defeat in May, had vowed to reduce cut state funds' involvement in the corporate sector but took little concrete action.

Analysts say Thursday's announcement is in line with Khazanah's new rationalization plan. "It's good that Khazanah is divesting to an existing strategic investor," said Ngor Yisin, an analyst at CIMB Research in Singapore.

Mitsui has been the second-largest shareholder in IHH since the health care provider made its debut on the Kuala Lumpur and Singapore stock exchanges in 2012. Tan See Leng, IHH's chief executive, has praised Mitsui's vast business network, especially in China, saying it was helpful to the company's regional expansion.

CIMB's Ngoh expects similar sell-offs at state-controlled companies in the future as the government tries to prop up the sagging stock market, which is down 6.5% so far this year. The divestment may also help plug a growing hole in the government's budget.

Shares of IHH opened 2.9% higher at 5.4 ringgit on Thursday.