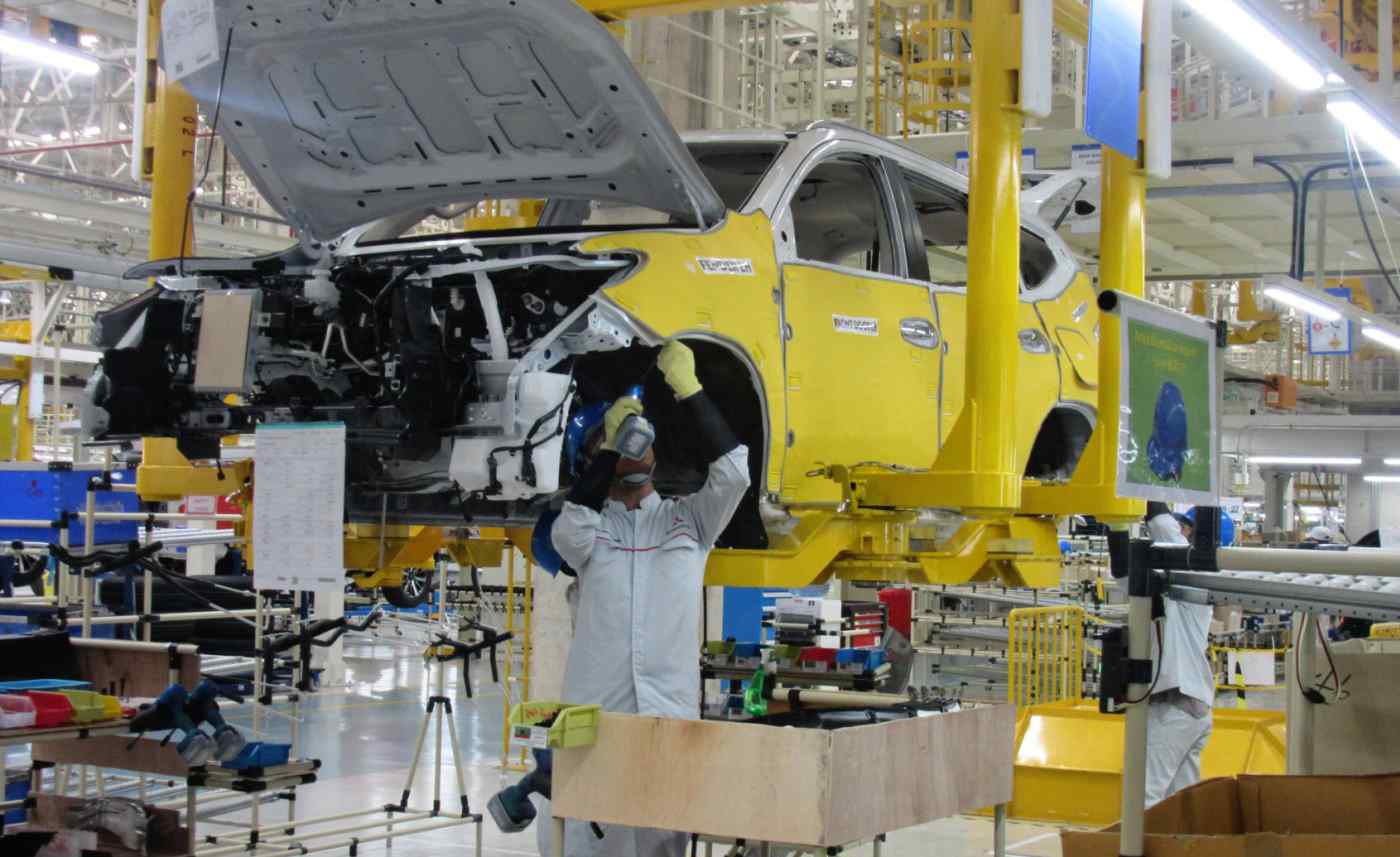 TOKYO -- Trading house Mitsubishi Corp. plans to roughly double its interest in Mitsubishi Motors to around 20%, hoping to strengthen cooperation in such areas as auto sales in Asia outside Japan.

Mitsubishi Corp. held a 9.23% interest in Mitsubishi Motors as of the end of last September. It will spend some 120 billion yen ($1.12 billion) to buy additional shares through a tender offer. An official announcement is expected as early as Tuesday.