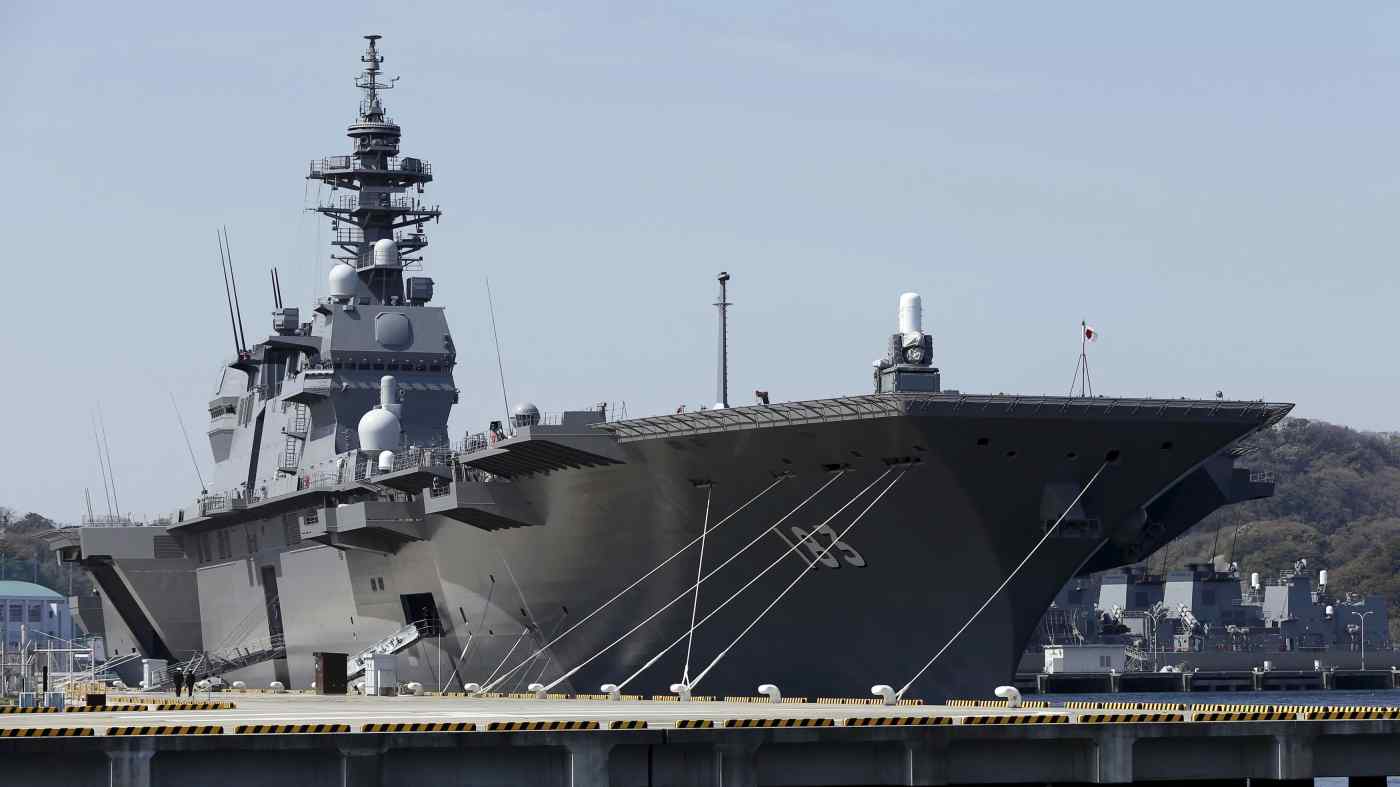 TOKYO -- Ailing shipbuilder Mitsui E&S Holdings has reached out to peer Mitsubishi Heavy Industries about forming a tie-up in light of a massive loss that has necessitated a business restructuring, sources close to both companies told Nikkei.

As South Korean and Chinese shipbuilders opt for major mergers to bolster their competitiveness, Japanese counterparts have lagged behind in such efforts. Mitsui E&S hopes to regain an edge in a partnership that would defy traditional zaibatsu conglomerate lines.