Japanese company takes another stab as sector opens up to foreigners 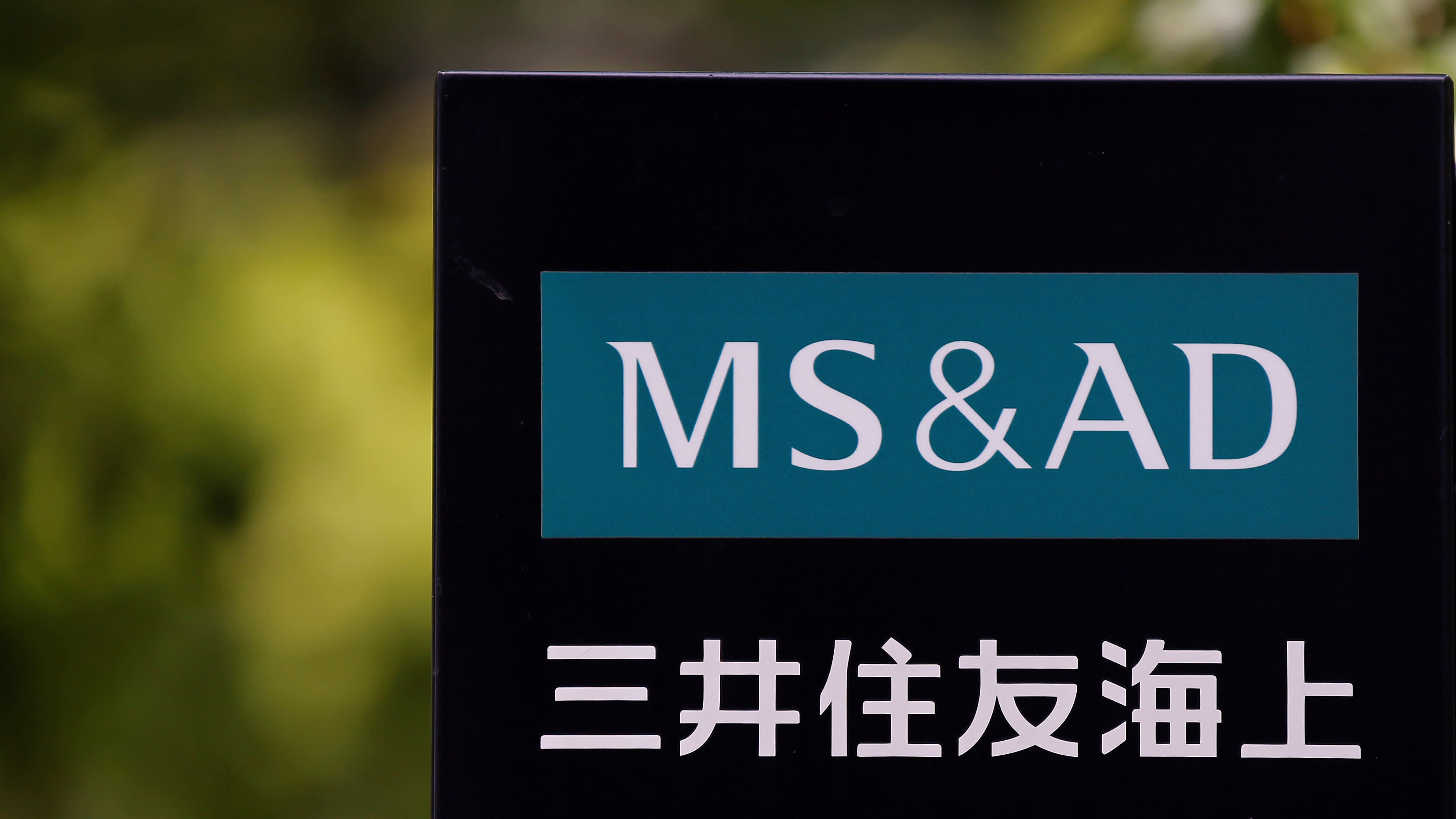 TOKYO -- Japan's Mitsui Sumitomo Insurance will take a nearly 40% stake in a life insurance unit of a state-owned Chinese bank, returning to a major growth market that is opening up to foreign businesses.

Mitsui Sumitomo, part of MS&AD Insurance Group Holdings, will spend more than 70 billion yen ($631 million) to buy into BoCommLife Insurance, an arm of Bank of Communications. The Japanese company has agreed to purchase the 37.5% stake the Commonwealth Bank of Australia holds in BoCommLife through a subsidiary. It will seek approval from Chinese financial authorities. Bank of Communications holds the remaining 62.5% interest.

Mitsui Sumitomo previously held a stake in China's Sinatay Life Insurance, but decided to sell it in 2016 due to differences over business strategies.

The Chinese government said last year that it will ease rules restricting investment by foreign businesses in the financial sector. The current 50% cap on foreign investment is now expected to be eliminated altogether in three years. Those developments will provide a better business environment for Mitsui Sumitomo and other foreign players.

BoCommLife, established in 2000, took in about 13.1 billion yuan ($2.05 billion) in insurance premiums in 2017. That represents a 40% jump from 2016, putting the company fourth among mainland life providers infused with foreign capital.

BoCommLife's growth is largely credited to the support gained from Bank of Communications. The parent has about 3,500 branches throughout China, and they serve as sales points for insurance products. Savings-type products for affluent clients used to make up the bulk of BoCommLife's business, but sales of whole life and other policies targeting the middle class are also gaining steam.

At roughly $262 billion, China's life insurance market ranks third after the U.S. and Japan, according to Swiss Re, a reinsurance group. Rising incomes among the Chinese are expected to fuel further expansion.

But doing business in China's financial sector comes with its own set of risks as well, often leaving foreign companies at the mercy of regulators.

Multinationals such as France's Axa and British group Prudential have set up shop in China, along with Japanese peers Nippon Life Insurance and Sumitomo Life Insurance. But foreign-affiliated players hold a collective market share of only around 6%.

Tokio Marine Holdings had previously attempted to establish a Chinese presence. But just like Mitsui Sumitomo, the Japanese provider dissolved the tie-up due to disagreements with the local partner.