Mizuho Bank to partner with EXIM Thailand in Mekong region 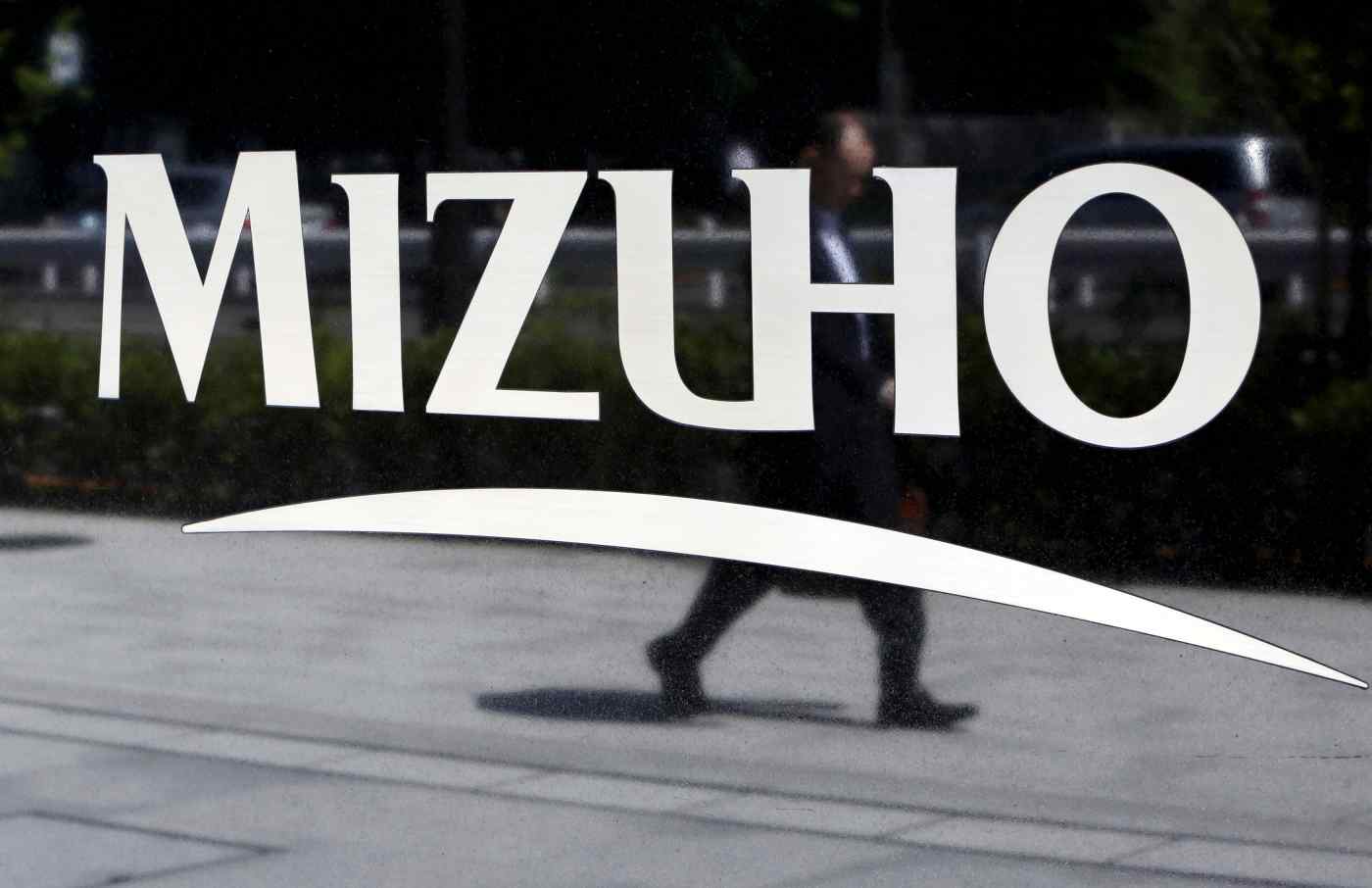 BANGKOK -- Japan's Mizuho Bank and the Export-Import Bank of Thailand are planning a partnership deal that will provide financial services to small- and medium-size Thai companies that are looking to expand their businesses into other countries in Southeast Asia's Mekong region.

The deal is expected to be signed as early as Monday, according to people familiar with the matter. Mizuho would become the first Japanese private bank to make such a deal with EXIM Thailand. Mizuho will lend money to Thai SMEs, assessed and guaranteed by EXIM Thailand, when they enter another country in the region.

The two institutions' roles are intended to complement one another. The Thai state-owned bank has strengths in assessing the financial health and business potential of Thai SMEs, but it lacks a physical presence and the know-how in providing international financial services.

The Japanese bank has a worldwide branch and representative office network. Until recently, however, nearly all of Mizuho's loans to non-Japanese companies in Thailand have been extended to large corporations.

Each SME loan is unlikely to exceed tens of millions of dollars, and the loans will be used mostly for operating funds and regular capital spending, according to the people familiar with the matter. But Mizuho's ratio between loans to large companies and to SMEs could change slowly with the new partnership.

For now, Mizuho and EXIM Thailand will focus on helping Thai enterprises enter markets in Cambodia, Laos, Myanmar and Vietnam. According to the International Monetary Fund, the four countries are expected to grow by 6.5% to 7% in 2019, much faster than Thailand's 3.8%.

Thai SMEs generate 36% of the country's gross domestic product, according to government statistics. If those small- and medium-size enterprises are able to enjoy high regional growth, it will give a boost to the Thai economy and could eventually lead the two banks to expand business opportunities.