More twists ahead in fight over Macau's biggest corporate empire 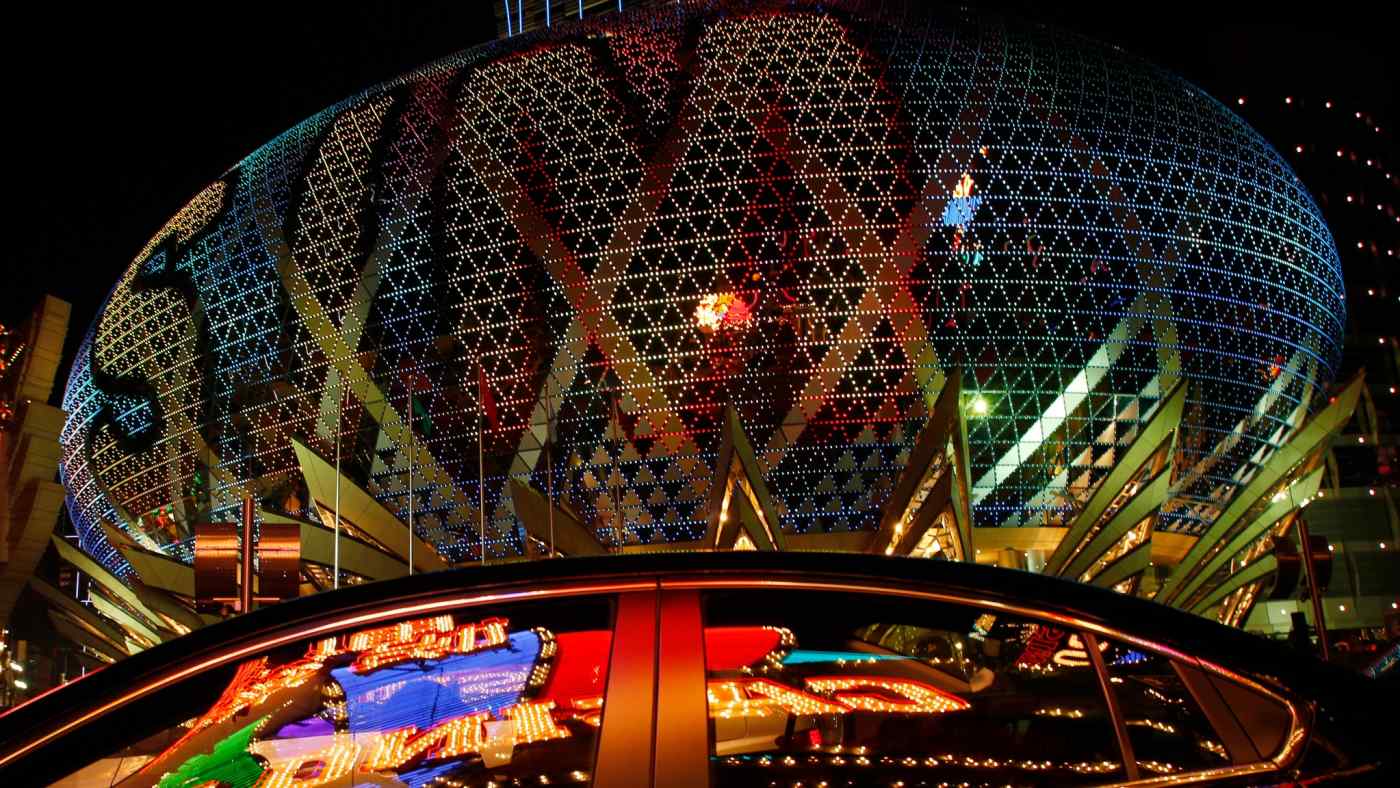 HONG KONG -- Investors welcomed moves by Pansy Ho Chiu-king this week to reinforce her influence over the Macau casino empire built by her father, Stanley Ho Hung-sun. The power grab, however, could have consequences for SJM Holdings and other companies controlled by the aging tycoon's four families.

Pansy Ho's maneuvering is poised to upset the uneasy balance of interests among her father's 17 children and their mothers, especially SJM Managing Director Angela Leong On-kei, who is the company's second-largest shareholder and known as Stanley's fourth wife. Pansy and her kin hold leading positions at three of Macau's six casino operators, though the city has regulations intended to discourage executives from holding influential roles in competing concessionaires.